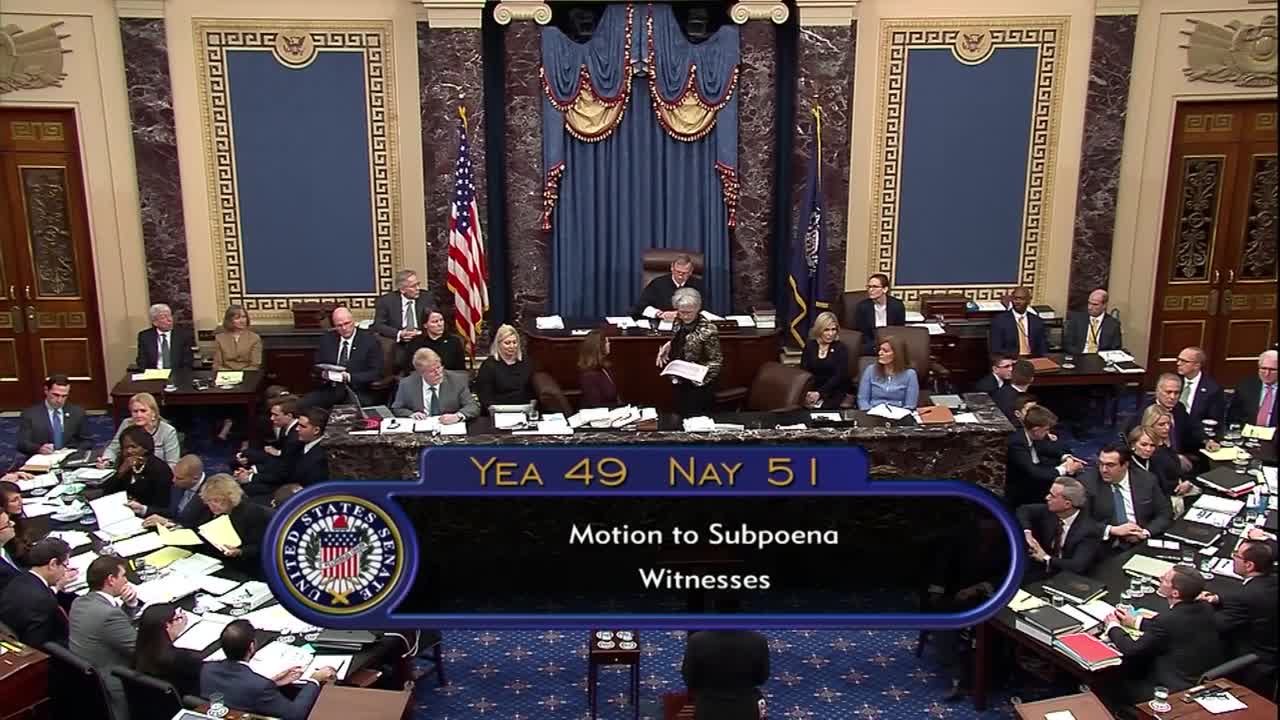 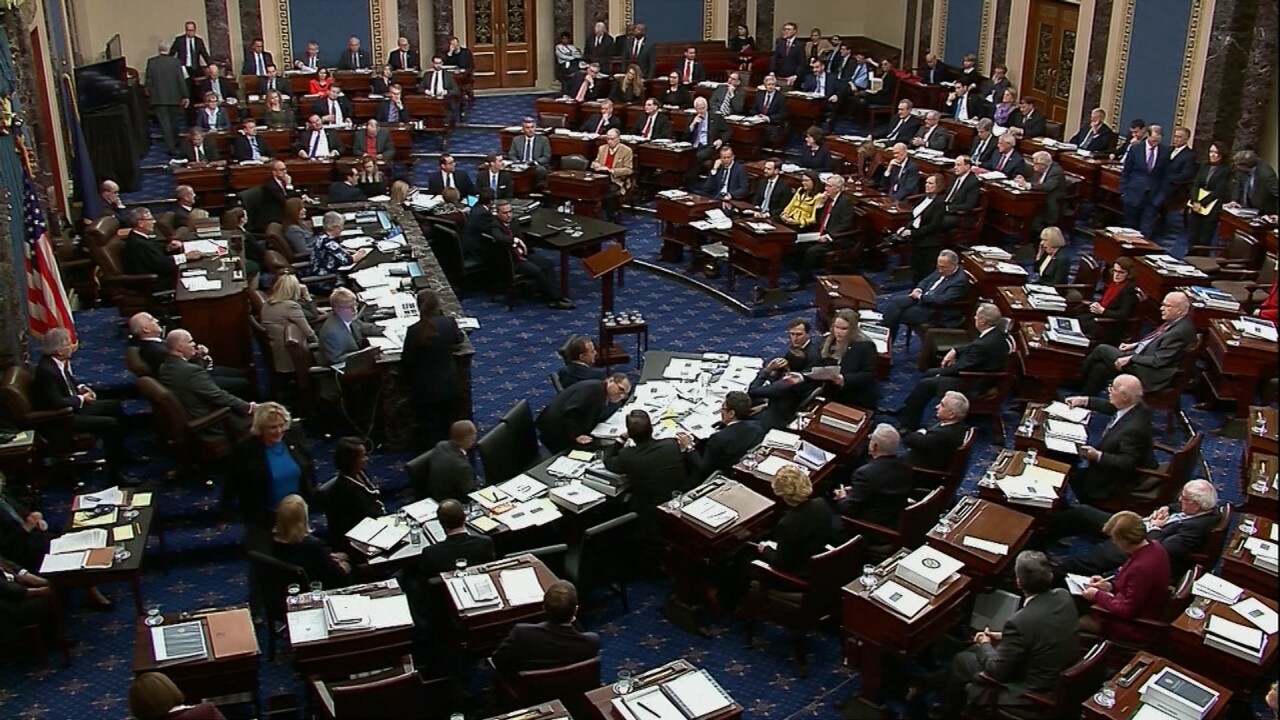 HELENA — Montana’s two U.S. senators split their votes Friday evening on whether to call new witnesses in the impeachment trial of President Trump, with Republican Steve Daines voting against adding witnesses and Tester voting to call them.

The GOP-controlled Senate voted 51-49 to reject Democrats’ motion to call new witnesses, including former national security adviser John Bolton and others with knowledge of Ukraine dealings that led to Trump’s impeachment.

The vote likely clears the way for a vote next week to acquit the president on charges that he abused his power by pressuring Ukraine to investigate his political rivals and obstructed Congress’ investigation of the matter.

Daines said in a statement Friday that “it’s time to vote to acquit” the president and called the process “the most partisan impeachment in our nation’s history.”

He said Trump had been accused of no crimes or impeachable offenses and that “more witnesses won’t change that.”

Daines also said the Senate had a “very thorough process” and had heard from or seen many other witnesses’ testimony and documents.

Tester said he wanted to hear from witnesses with “first-hand knowledge of the president’s actions.”

“Unfortunately, Sen. Mitch McConnell and nearly all of my Republican colleagues continue to deny every attempt to ensure transparency in this trial,” he said. “If they do not reverse course, this will be the first impeachment trial in history where the Senate will not hear from witnesses.”