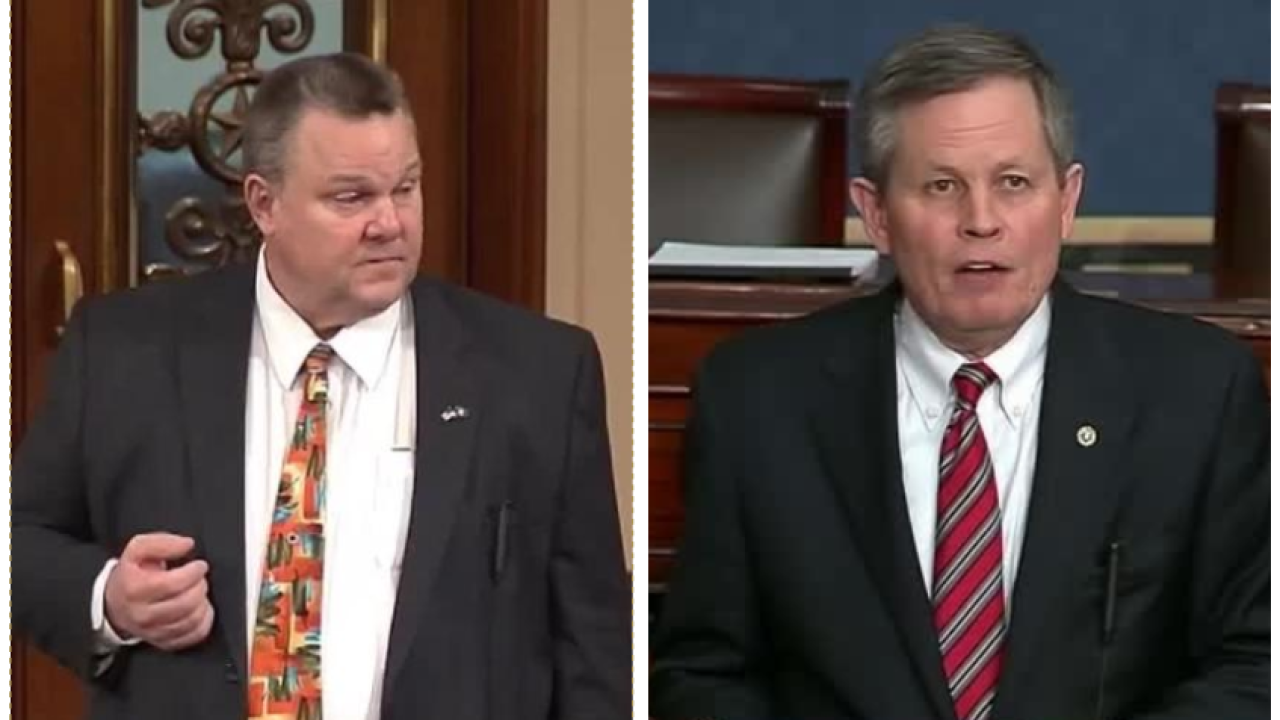 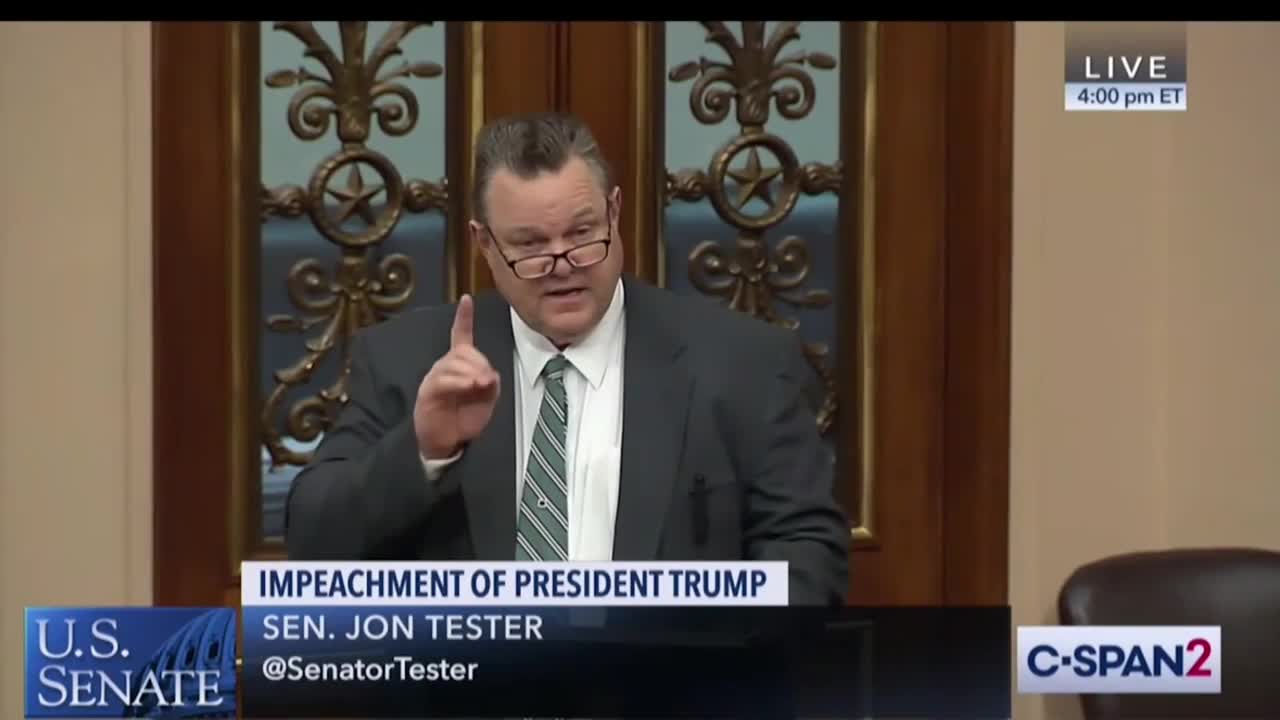 HELENA — Montana’s two U.S. senators couldn’t be further apart on whether to convict President Trump on impeachment charges, as they laid out in speeches Tuesday on the Senate floor.

Republican Sen. Steve Daines ripped into the impeachment process, calling it a nakedly partisan attempt by Democrats to oust the president and damage him before the 2020 elections.

“The Democratic decision was a mistake and has only further divided our nation at a time when we need to be working together,” he said. “It was wrong.”

Democratic Sen. Jon Tester said House prosecutors proved “beyond a shadow of a doubt” that the president abused his power by withholding aid to Ukraine to influence the 2020 election and then obstructed Congress’ attempt to investigate the matter.

The Senate, controlled by Republicans 53-47, is expected to vote to acquit the president on Wednesday. It takes a two-thirds majority of the Senate to convict the president and remove him from office.

Daines, who’s up for re-election this year, said he’ll be voting Wednesday to acquit the president on the impeachment charges; Tester will vote to convict.

In his speech Tuesday, Daines rarely addressed the charges against the president, and instead criticized the process and Democrats, saying they’ve been intent on removing Trump from office ever since he won the 2016 election.

He said impeachment was not intended by framers of the Constitution as a tool to overturn the results of an election, and that the American people, not the Senate, should decide whether Trump stays in office.

“The answer is an election, not an impeachment.”

Tester, re-elected in 2018, criticized the White House and Trump for stonewalling requests for witnesses and documents.

“The president really needed to open up and cooperate just a little bit,” he said. “This is the first time we’ve had (an impeachment) trial with no witnesses and no document. … I don’t think there’s any doubt the president obstructed our ability, the Senate of the United States, to do its job as a co-equal branch to make sure that the executive branch is being honest and forthright.”

He also said that if the Senate acquits Trump, it’s giving the president and the White House, and any future presidents, a green light to not cooperate with investigations and to use any means to interfere in elections.

“If you think this president’s going to stop doing these actions, you’re living on a different planet than I’m living on,” Tester said. “This will empower him to do anything he wants.”