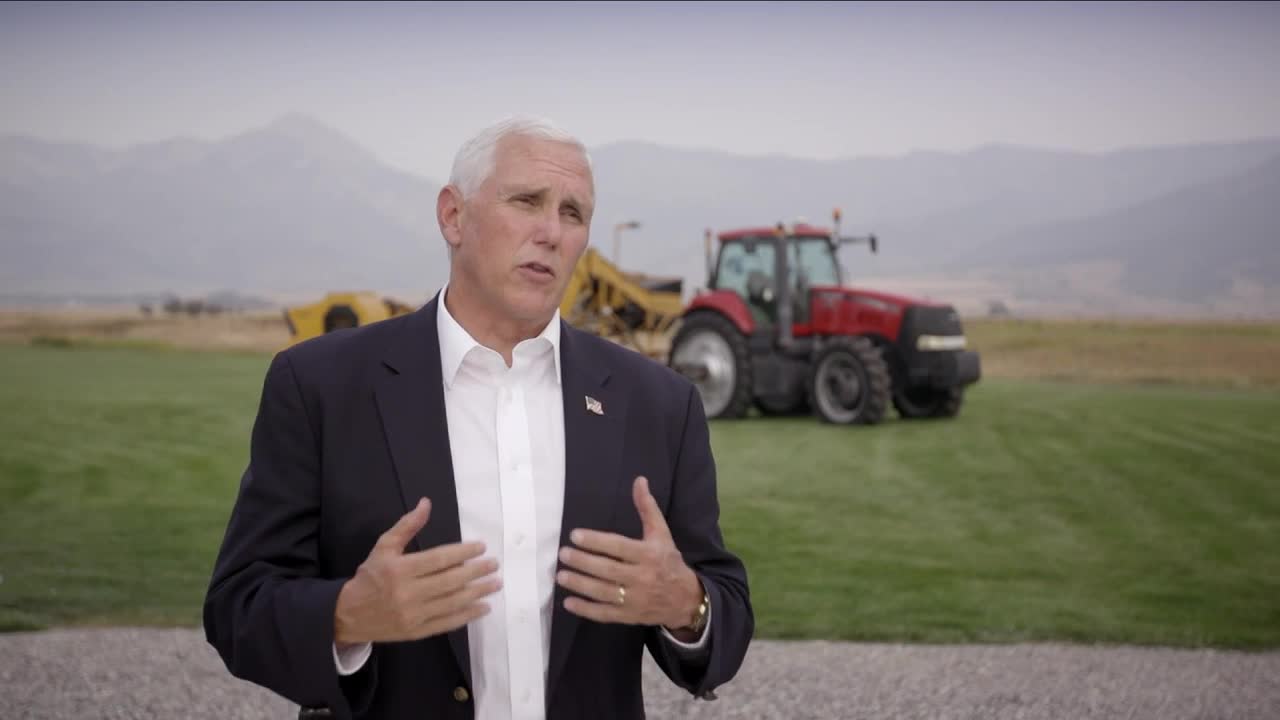 Also speaking on stage was A.J. Not Afraid, Crow tribal chairman, who said he was endorsing the GOP slate.

Watch the video below to see more.

Vice President Pence comes to Montana to stump for GOP candidates
Copyright 2020 Scripps Media, Inc. All rights reserved. This material may not be published, broadcast, rewritten, or redistributed.