Poll: Bullock still at less than 1% in Democratic presidential race 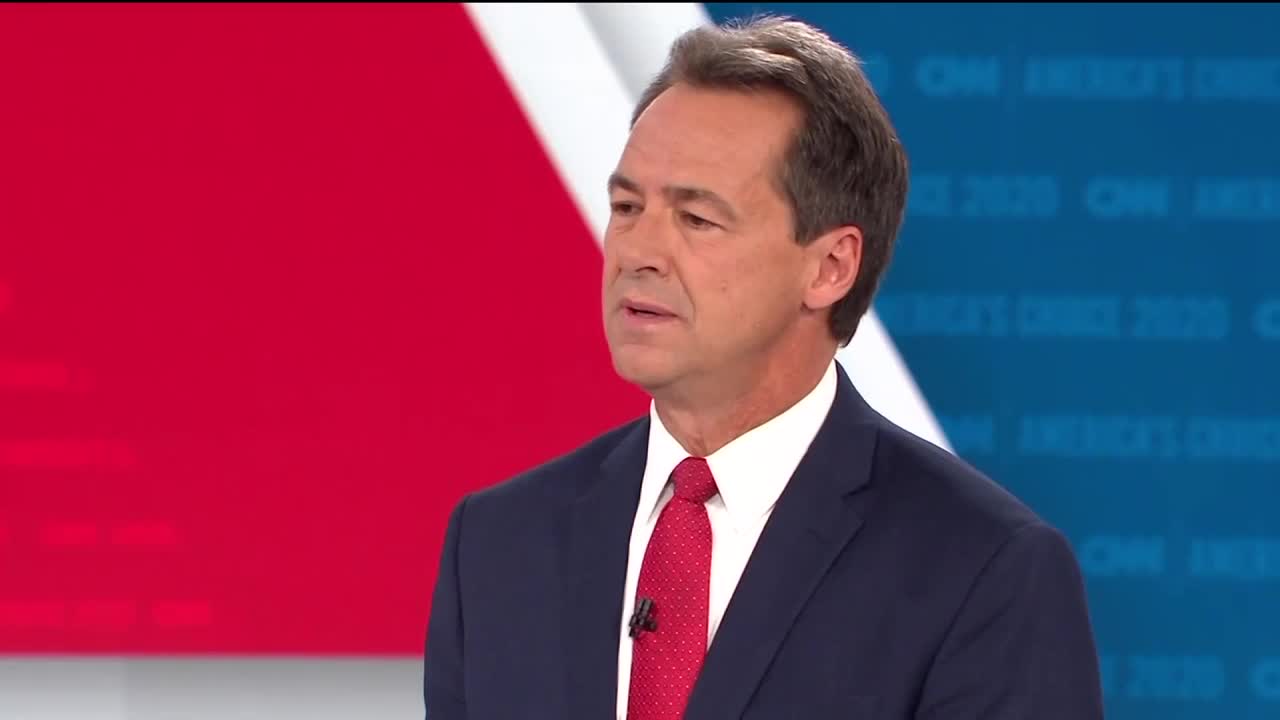 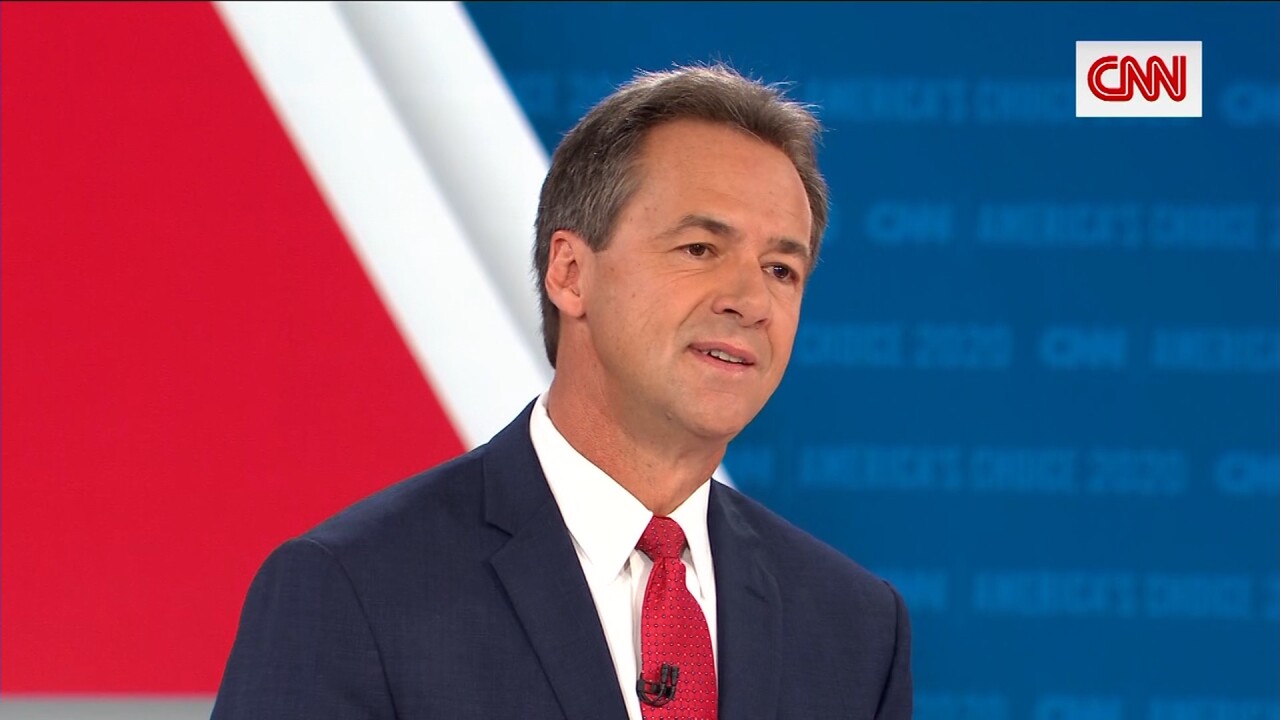 A new presidential poll conducted by Mammouth University shows Gov. Steve Bullock is still at less than 1% with Democratic voters -- far behind Joe Biden, Elizabeth Warren, and Bernie Sanders who are all in a virtual tie at the top of the poll.

Bullock recently took part in a CNN Town Hall , again portraying himself as a candidate who can win in a Red State and also distancing himself from other Democratic candidates who would essentially do away with private health insurance.

He also reiterated that he would not run for the US Senate if he doesn't win the presidential nomination.

This Wednesday is the final day that any 2020 Democratic candidate can qualify for the third debate, which is set for Sept. 12 -- and Sept. 13 if necessary -- in Houston.

A candidate must attract 130,000 unique donors and register at least 2% support in four polls endorsed by the Democratic National Committee in order to qualify for the next debate.