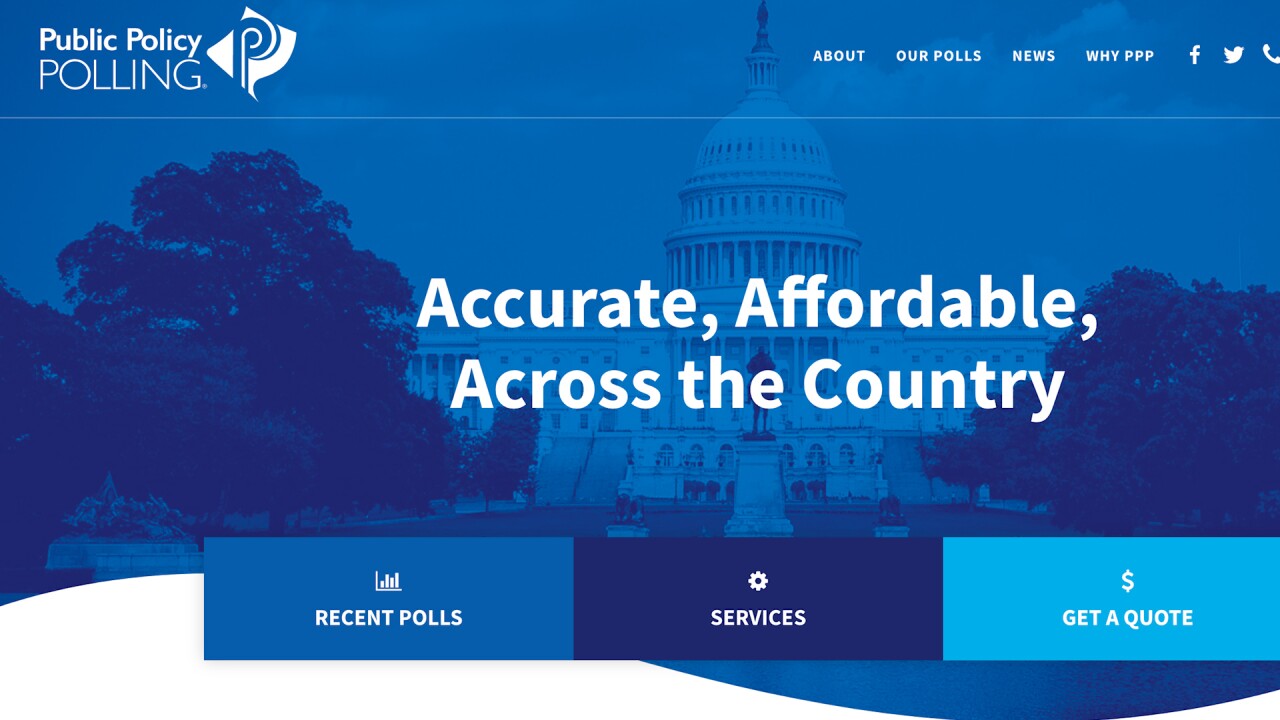 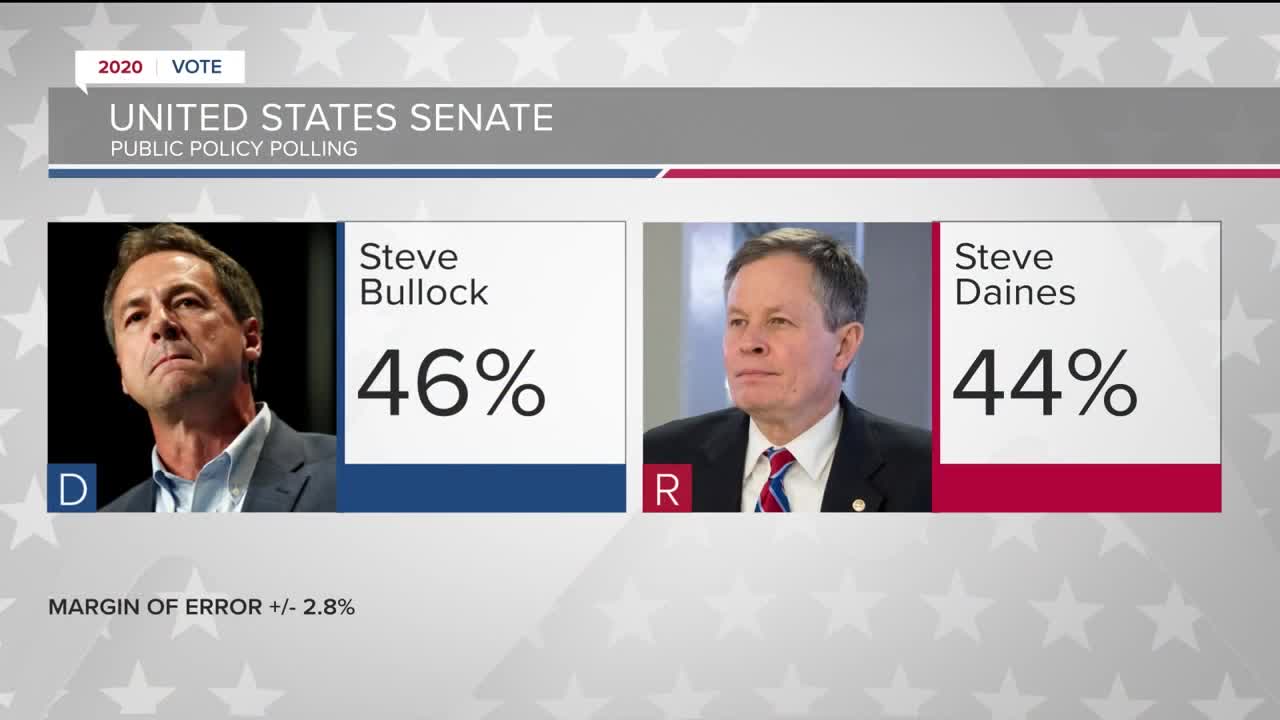 HELENA — Montana’s U.S. Senate and House races are essentially dead heats, while Republican Greg Gianforte has the early edge over Democrat Mike Cooney in the governor’s race, according to the first polling of Montanans by national firms for the 2020 general election.

The two polls also showed President Donald Trump leading his Democratic challenger, Joe Biden, by four and nine percentage points in Montana – considerably less than the 20 points by which he defeated Hillary Clinton in 2016.

The remainder said they're undecided.

The poll had Gianforte with a 46 percent to 42 percent lead over Cooney for governor, and Trump a 51-42 lead over Biden. PPP said its poll has a margin-of-error of plus-or-minus 2.8 percent.

Civiqs, the polling arm for the liberal political blog Daily Kos, also released results Tuesday from its poll of Montanans over the past weekend and Monday, showing Daines, Rosendale and Gianforte with narrow leads, within the poll's 4.2 percent margin-of-error.

However, the poll gave President Trump only a four-point margin over Biden in Montana, 49 percent to 45 percent.

PPP Polling Director Tom Jensen said it decided to poll the Montana races after a Twitter group of politically active high school and college students raised $3,000 to help finance the effort. PPP paid for the poll and the money was donated to charity, he said.

Results from the PPP poll include:

-- While Bullock led Daines by just two percentage points, his approval rating stood at 50 percent vs. Daines at 43 percent.

Bullock also led by 10 points among women voters, leads among independent voters and has a big lead among those with four-year college degrees or higher education.

Daines led among those with high-school degrees or less education, among voters aged 46 to 65, and by eight points among male voters.

-- In the U.S. House race, Williams had the edge over Rosendale on favorability – although substantial numbers of voters who were surveyed still hadn’t formed an opinion on either candidate.

-- In the governor’s race, Gianforte’s negative ratings are higher than his positives, while a big chunk of voters have yet to form an opinion on Cooney’s reputation.

Forty-seven percent of those surveyed had an “unfavorable” opinion of Gianforte and 40 percent said they viewed him favorably, while only 12 percent were unsure.

-- Fifty-one percent of Montanans said they approve of Trump’s job performance, while 41 percent said they do not. Biden also had a high disapproval rating – 56 percent – compared to a favorable rating of only 35 percent.

Its favorability ratings were similar to the PPP poll – except, it had 50 percent of Montanans who disapproved of President Trump’s job performance, vs. 48 percent who approved.