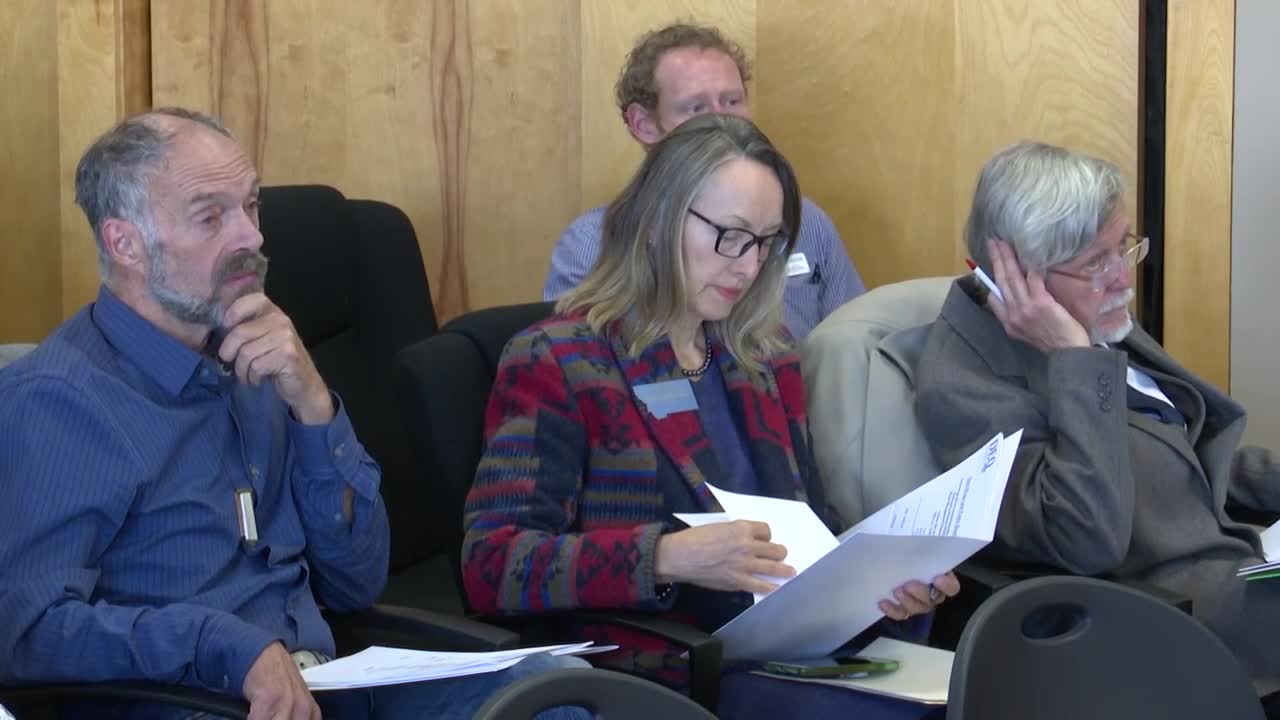 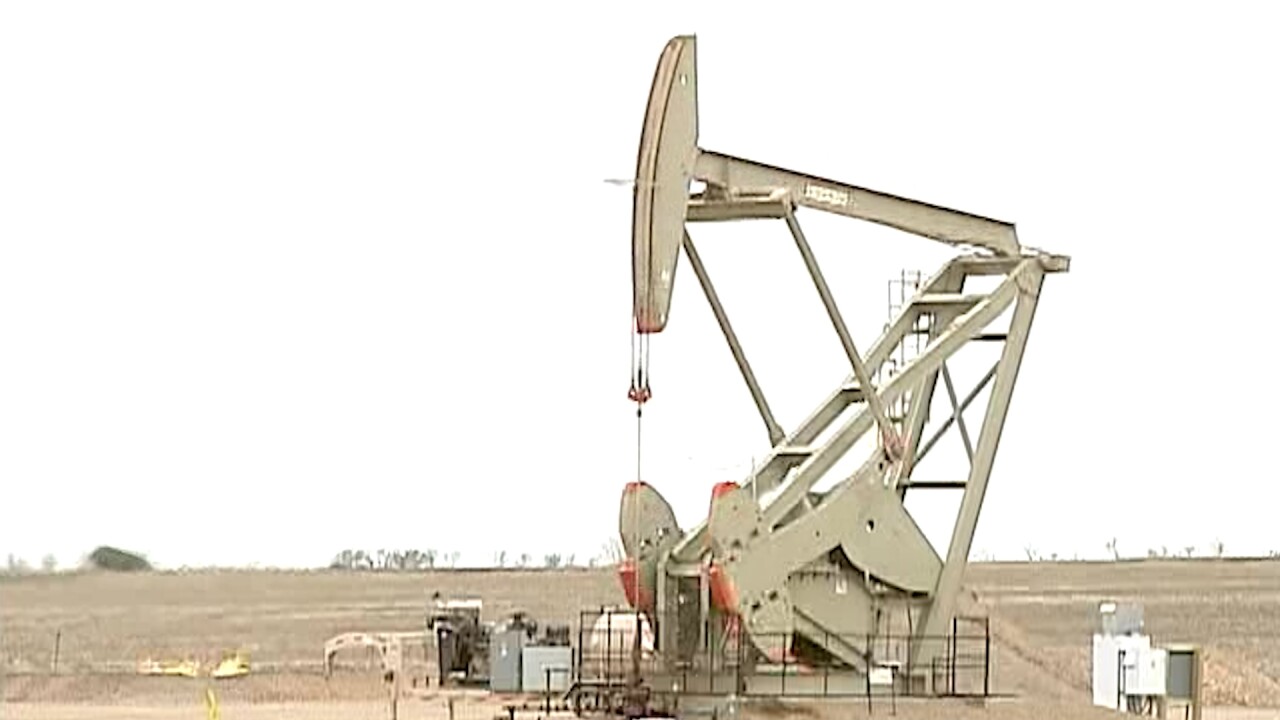 HELENA — Local officials and environmental activists on Thursday spoke out against parts of proposed new rules for disposing radioactive oilfield waste in Montana, including one change quadrupling the allowable radioactivity of some wastes.

“Eastern Montana does not deserve to become North Dakota’s dumping ground,” said Toni Chew of Deer Lodge. “Your proposal to increase the radioactivity limit from 50 to 200 picocuries per gram will position Eastern Montana to become or remain exactly that.”

Richland County officials also suggested the 50-picocurie limit should remain, to coincide with North Dakota’s limit, and said the rules need to require site operators to notify local governments “as soon as practically” if something goes wrong.

Tom Halvorson, an attorney for the county, said the proposed 24-hour notice is not adequate.

Local emergency responders would be at any accident site within minutes and need to know what they’re getting into, regarding radioactive material, he said.

“After 24 hours, it’s all over but the shouting for us,” Halvorson said.

The officials from Sidney and other citizens from around the state traveled to Thursday’s hearing in Helena before the Department of Environmental Quality, which will finalize its rules within six months.

The state proposed the rule changes this summer.

Rick Thompson, supervisor of DEQ’s solid waste section, said the 200-picocurie limit is for specific waste admitted at the gate of any site, which still would have to maintain an average of 50 picocuries for all waste.

Montana has only one operating site that can accept such waste, north of Glendive, near the Montana-North Dakota border.

Landfills in North Dakota are not yet authorized to accept waste up to 50 picocuries, even though that’s the standard. The state is in the process is considering a permit for an existing waste site. TENORM generated from North Dakota oil production is still shipped out of state.

Montana has licensed three other landfills to accept radioactive oilfield waste, in Culbertson, Plentywood and Missoula, but the first two haven’t been built and the Missoula site hasn’t accepted any yet.

At Thursday’s hearing, the increase in the 50-picocurie limit repeatedly came under fire.

But the proposed rules faced other criticism as well.

Catherine Card of Billings, a retired pastor and former health physicist in the nuclear industry, and others said that DEQ needs to monitor the waste site itself, rather than let site operators do their own monitoring.

She said at the Glendive-area site, DEQ has not properly informed the public or taken action when violations of the permit occurred.

“The greatest risk associated with adopting these draft rules is the seeming lack of will, or inability, of the Montana DEQ to effectively regulate the waste-disposal site,” Card said. “That’s a huge factor in the success or failure or permitting waste-disposal landfills to accept TENORM waste.”