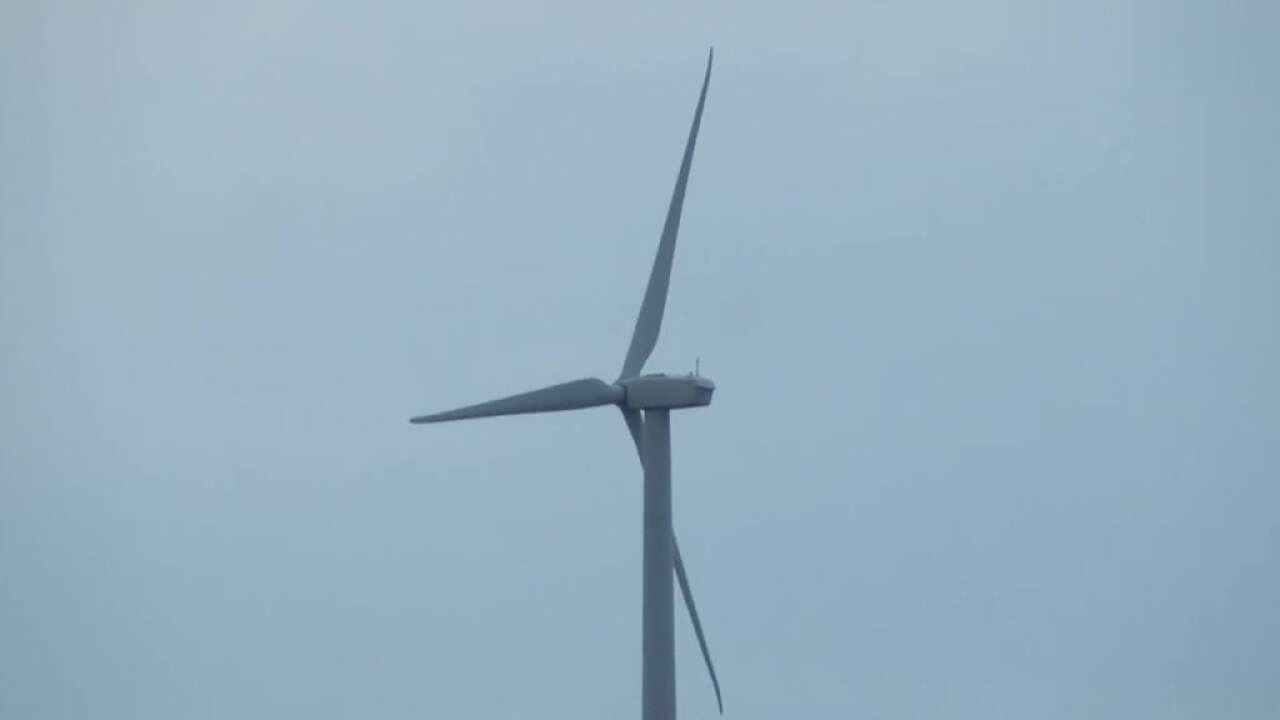 HELENA — The state Public Service Commission and NorthWestern Energy have lost another court decision in a case accusing them of undermining development of renewable-power projects in Montana.

NorthWestern, the state’s dominant electric utility, has never fully complied with the 2005 law requiring it purchase a certain amount of power from local renewable projects -- and the PSC has repeatedly granted the company waivers.

He noted that commissioners favoring the waiver said they thought the law is unreasonable, and wanted to “send a message” to the Legislature.

“The commission’s conclusion that NorthWestern took `all reasonable steps’ to comply (with the law) was arbitrary and clearly erroneous in light of the record,” he wrote.

Both the PSC and NorthWestern said they are “disappointed” with the ruling and are evaluating their next step.

The Montana Environmental Information Center, which filed the lawsuit leading to Manley’s order, said the utility should be fined about $1.2 million for each year of non-compliance with law.

“Once again the courts have ruled against NorthWestern Energy and its efforts to hinder wind and solar projects in Montana,” said Brian Fadie, the clean energy program director for MEIC. “The company should be ashamed of itself.”

Earlier this spring, Manley ruled against the PSC and NorthWestern on two other cases involving solar-power development.

In those cases, the Republican-controlled PSC, at the request of NorthWestern, cut rates the utility would pay for small solar-power projects and shortened the contract lengths.

Solar-power developers said the actions not only violated state law, but also made it economically impossible for them to arrange a contract to sell their power to NorthWestern.

Manley declared the PSC actions on the solar projects invalid and ordered it to assign proper prices and contract terms for a solar-power project near Billings. NorthWestern and the PSC have appealed the rulings to the Montana Supreme Court.

“The District Court increased the rates we pay for power from renewable developers, which increased rates for our customers,” the company said in a statement. “We oppose the District Court, instead of the (commission), setting rates.”

In the case decided last week, the PSC had voted 3-2 late last year to grant NorthWestern a waiver from complying with the local-project law in 2015 and 2016, after the company declined to arrange any contracts with four proposed wind-power projects in central and south-central Montana.

The company said it had taken “all reasonable steps” to arrange the contracts, but had failed -- and the PSC agreed, in granting the waiver.

Manley, however, said the company clearly did not take those steps, and in fact went out of its way to avoid signing the contracts.