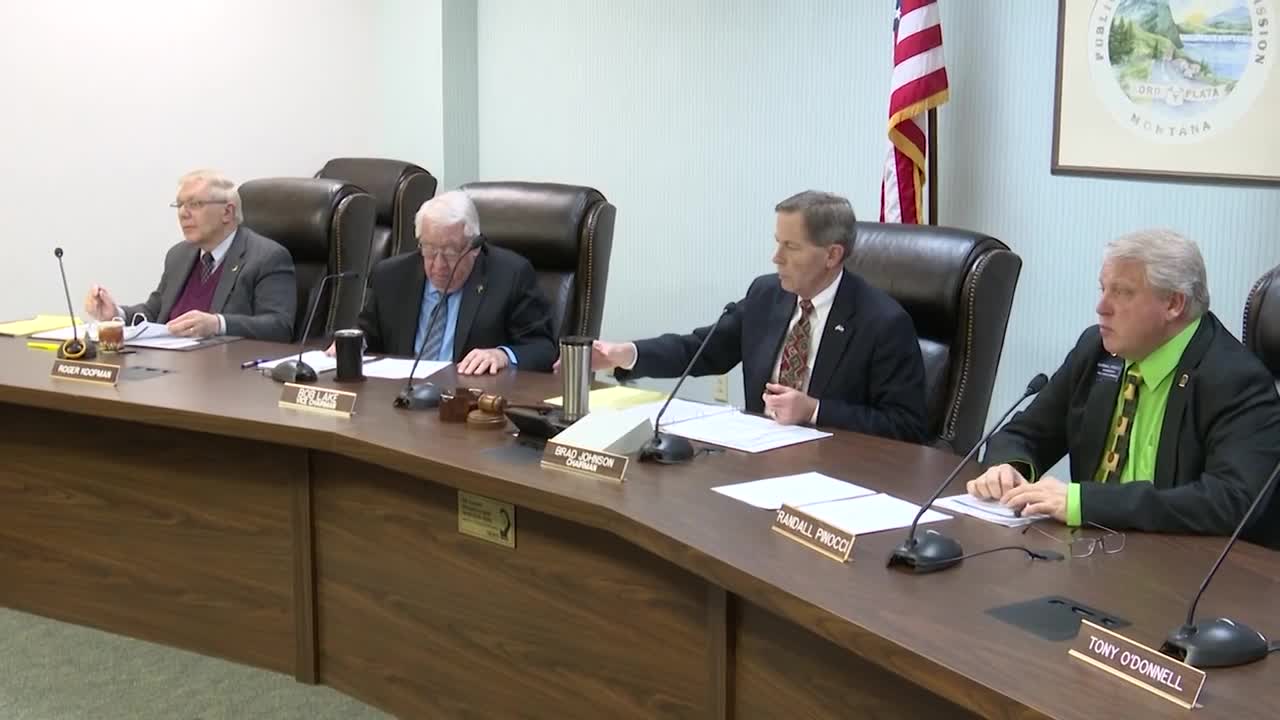 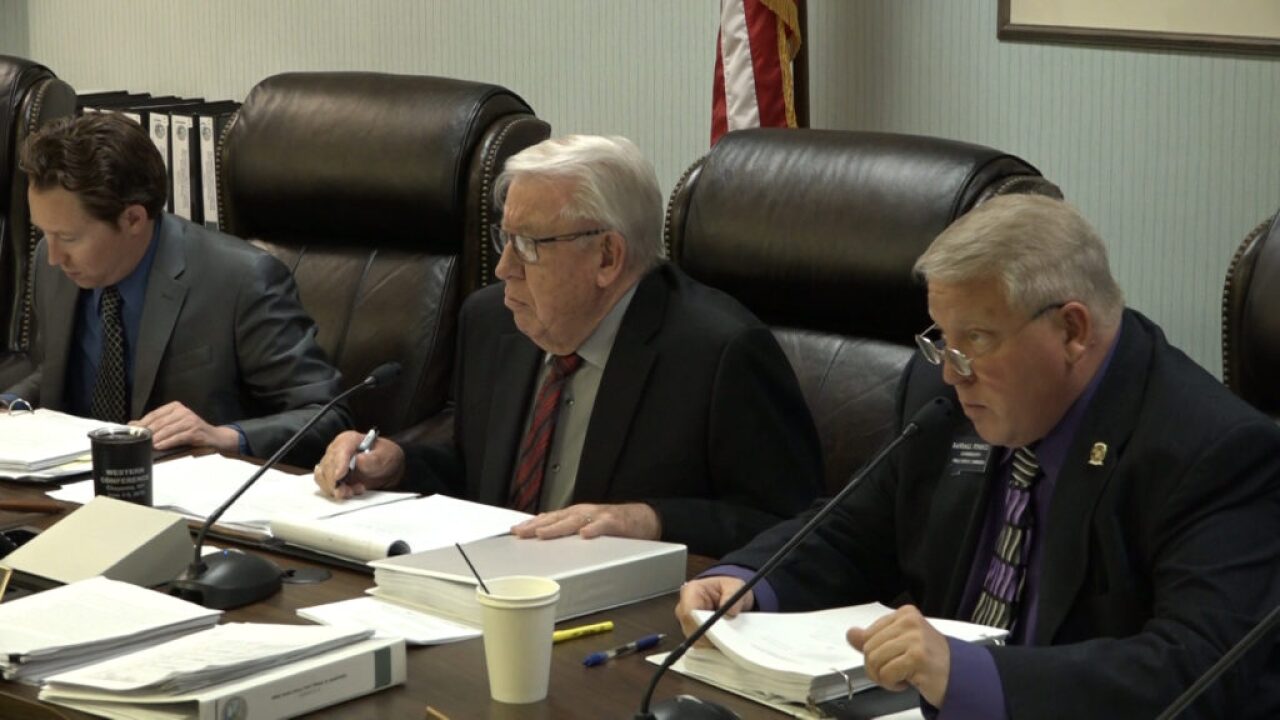 HELENA — The Montana Public Service Commission Tuesday agreed, for now, to prevent the public from seeing the price of NorthWestern Energy’s new coal-supply contract for the Colstrip 4 power plant.

Yet commissioners said its staff will examine the six-year contract more closely, to see if any elements can be revealed while the PSC decides whether to approve NorthWestern’s proposed acquisition of a bigger share of the plant.

“We’ll have the opportunity to see the documents in their entirety (and) we can make that decision what should be (revealed), what should not be, and come up with the correct decision legally and what is best for the people of Montana,” said Commissioner Bob Lake, R-Hamilton.

NorthWestern is proposing to by another 25 percent of Colstrip 4’s power output from Puget Sound Energy for $1, adding to the 30 percent share it already owns.

NorthWestern also would assume operating costs of the larger share of the plant – and has asked the Montana PSC to approve the purchase and how the operating costs will be passed on to the company’s 370,000 Montana electric ratepayers.

Part of those costs are NorthWestern’s share of the new, six-year coal-supply contract inked last year with the Rosebud Mine and other Colstrip 4 owners.

But NorthWestern asked the PSC for a “protective order” to keep the price of the contract secret while the PSC decides whether to approve NorthWestern’s acquisition of the larger share of Colstrip.

Environmental and consumer groups and ratepayers asked the PSC to reject the request for a protective order, saying the public has a right to know the operating costs.

Hugh Zackheim of Helena said NorthWestern has called the protective order “business as usual,” but that there’s nothing “usual” about the proposal.

“What’s usual about a public utility proposing to buy a larger share of a major generating plant that its current owners believe is worth only $1?” he said Tuesday. “What’s usual about a transaction that hides the most important financial factor in determining whether it’s a good investment or fiasco that Montanans will pay for, for decades?”

Tuesday’s order allows the commission staff to review the information and determine which must be protected from disclosure, under law, and which can be released, he said.