Permit approved for copper mine in Smith River drainage

Construction could start this year 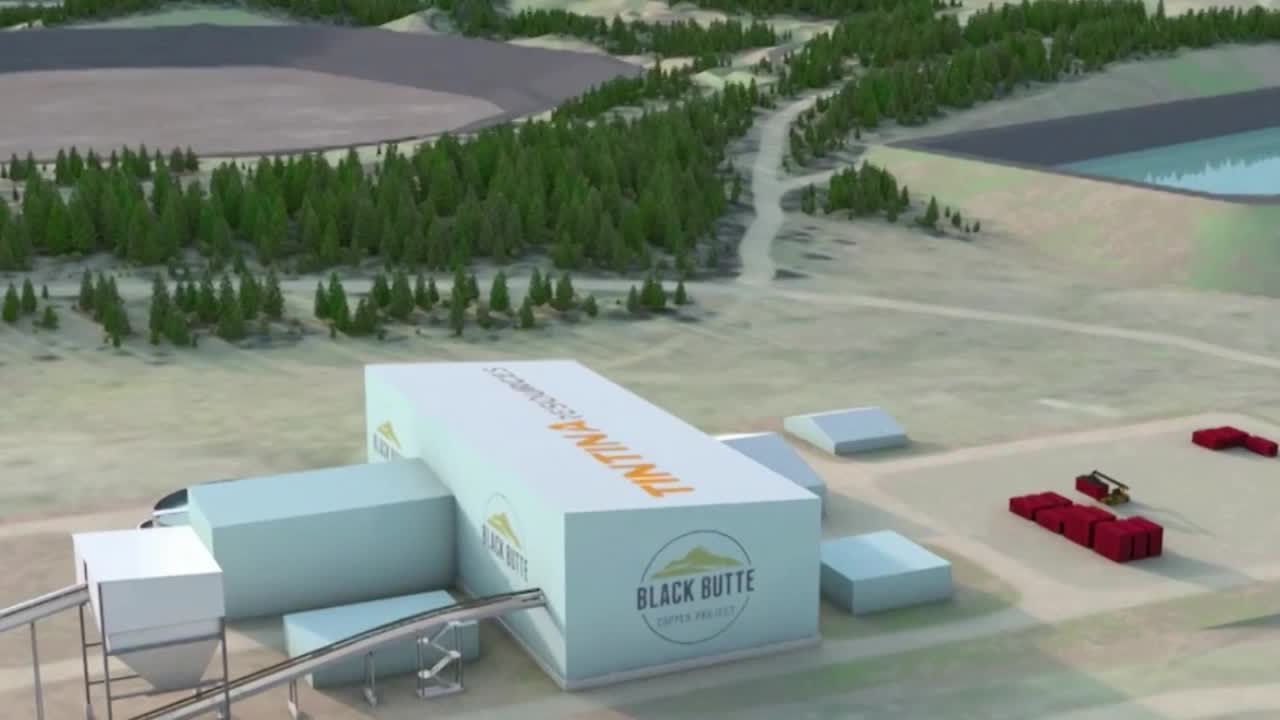 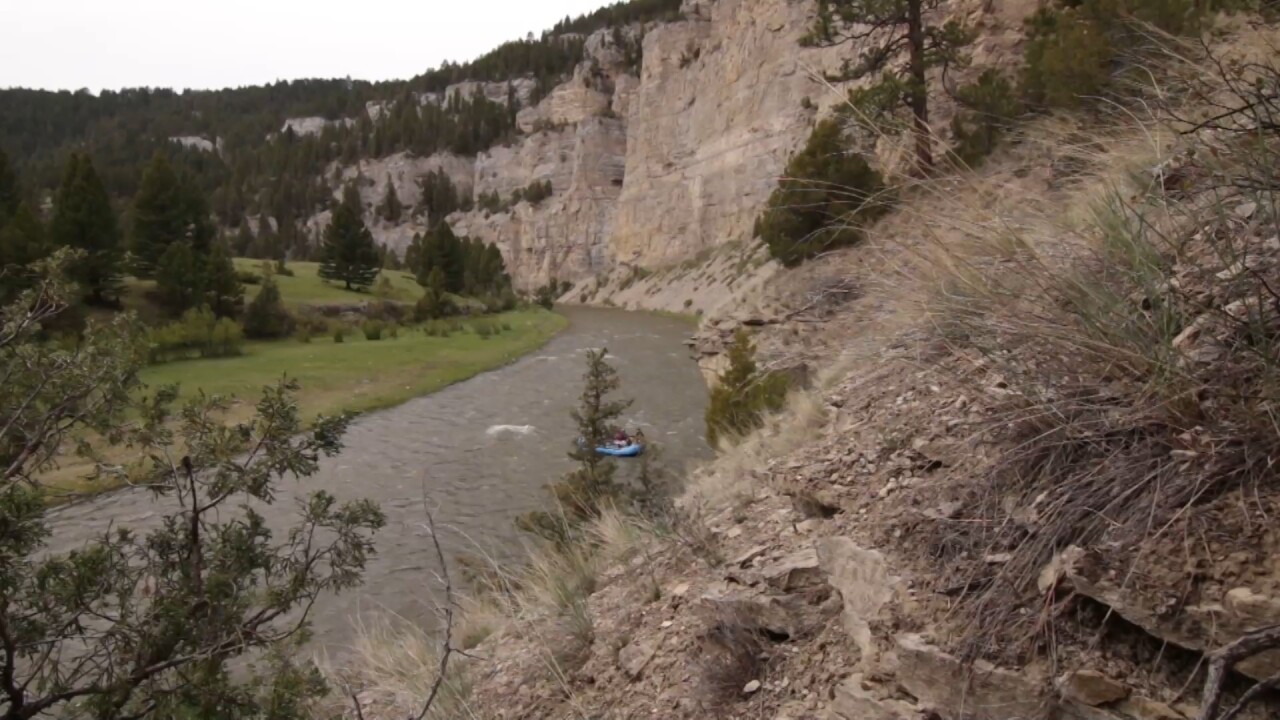 HELENA — The state Thursday issued its “record of decision” approving the permit for a proposed Black Butte copper mine north of White Sulphur Springs, essentially giving developers a green light to start construction.

A mine official told MTN News that once the company posts a reclamation bond, the amount of which will be determined by the state, initial construction can begin – possibly this summer.

“I’m just very happy we’ve achieved this; we’ve been working on this for many, many years,” said Jerry Zieg, senior vice president for Tintina Montana. “I’m especially happy because of what it can do for our community in White Sulphur Springs.”

The mine, once fully operational, would employ about 240 people, he said. Construction will take two-and-half to three years, he added.

But opponents of the mine, which would be several miles east of the iconic Smith River, may challenge the state’s decision in court, arguing that it didn’t properly evaluate the full impacts of the proposed project.

“This is the wrong mine in the wrong ore body in the wrong watershed,” said Derf Johnson, clean water program director for the Montana Environmental Information Center. “You have thousands of people who float the Smith River every year, that provides hundreds of jobs. We would hate to see that risked.”

The mine, about 17 miles north of White Sulphur Springs, would be underground, accessed by a 5,000-foot tunnel that would take about 18 months to build. Water pumped from the mine would be treated by a reverse-osmosis process, and the mine tailings, or waste rock, would be deposited in a lined, cement repository.

Shaun McGrath, director of the state Department of Environmental Quality, said the agency “thoroughly analyzed this project and applied the best available science” before making its decision.

“This work has resulted in the most protective hard-rock mining permit this agency has ever signed,” he said.

Zieg, who grew up on a ranch on the Smith River, said his goal and the company’s goal has been to do everything possible to protect the quality of nearby Sheep Creek, a major tributary to the Smith.

“The approach that we’re taking with this development is charting a new course for mine development in our industry,” he said. “Truly, it is, in terms of the measures that we’ve taken, the distance that we’ll go to protect water resources.

Johnson, however, said DEQ examined only the impacts from the proposed initial mine, and not possible expansions – which Tintina and its owner, Sandfire Resources, have on the drawing board.

Sandfire has acquired many more mineral acres around the site and is telling investors that it has the potential to establish a 50-year mining district, he said.

“The DEQ completely failed to look at that cumulative analysis, the potential of mine expansion to occur,” Johnson said. “It’s going to impact several more tributaries of the Smith River if in fact Sandfire is able to pursue its vision for this 50-year mining district.”

Zieg acknowledged that Sandfire would like to expand operations, if it’s financially and technically feasible, but said those expansions would face the same scrutiny as the original project, “with an eye toward protecting water quality and water quantity, just as (the state) has done for the (ore body) that we just completed.”