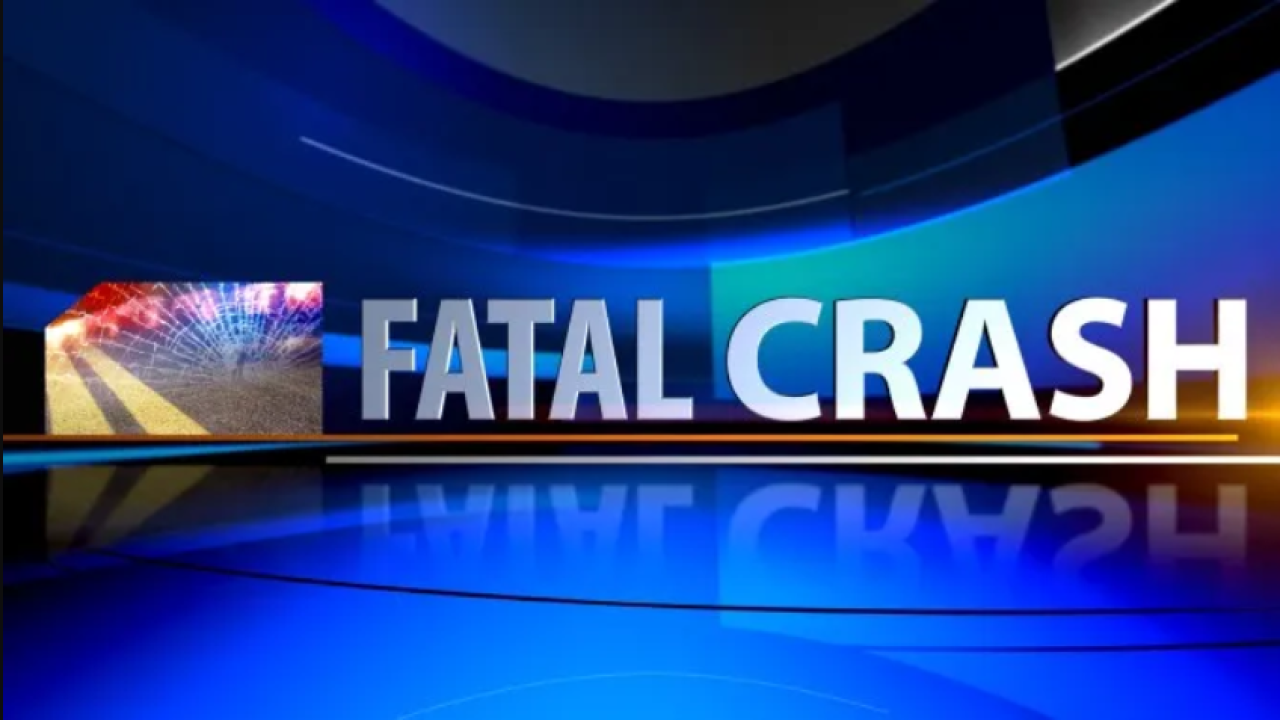 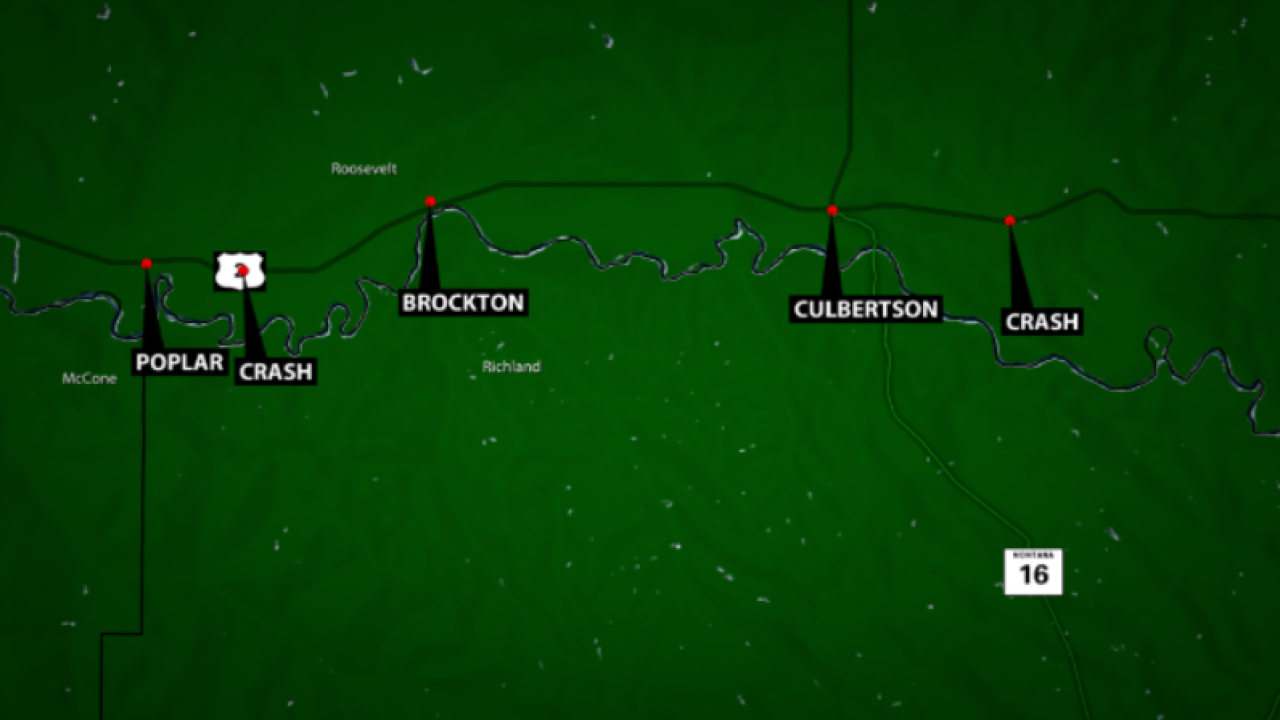 The Great Falls Tribune reported Saturday that both incidents occurred on different stretches of BIA Route 1; the first on Friday near Culbertson and the second on Saturday near Poplar.

According to Montana Highway Patrol, the Friday afternoon crash, at 2:15 p.m., claimed the lives of two females from Brockton, ages 41 and 50, and sent a 66-year-old man to Roosevelt Memorial Health Center in Culbertson.

The 41-year-old woman was traveling eastbound on BIA 1 in a 2009 Chevy Traverse when she tried to pass another vehicle and had to swerve to avoid an oncoming vehicle.

The vehicle hit an approach after traveling 50 feet and was launched in the air 80 feet before landing, rolling twice and ejecting all three occupants.

Both women died at the scene.

None of the occupants were wearing seatbelts. According to MHP, alcohol and speed are suspected factors.

The second crash occurred early Saturday at 4:30 a.m.. The 22-year-old man driving a Chevy Cruze was traveling eastbound on BIA 1 near Poplar when he entered the ditch on the right and hit a metal culvert after traveling 400 feet. His vehicle was airborne for nearly 200 feet before rolling multiple times, hitting a wooden pole and landing on its roof.

The driver was ejected and pronounced dead at the scene. Alcohol and speed were also suspected factors according to MHP.

The man was not wearing a seatbelt.

The names of the victims have not been released.