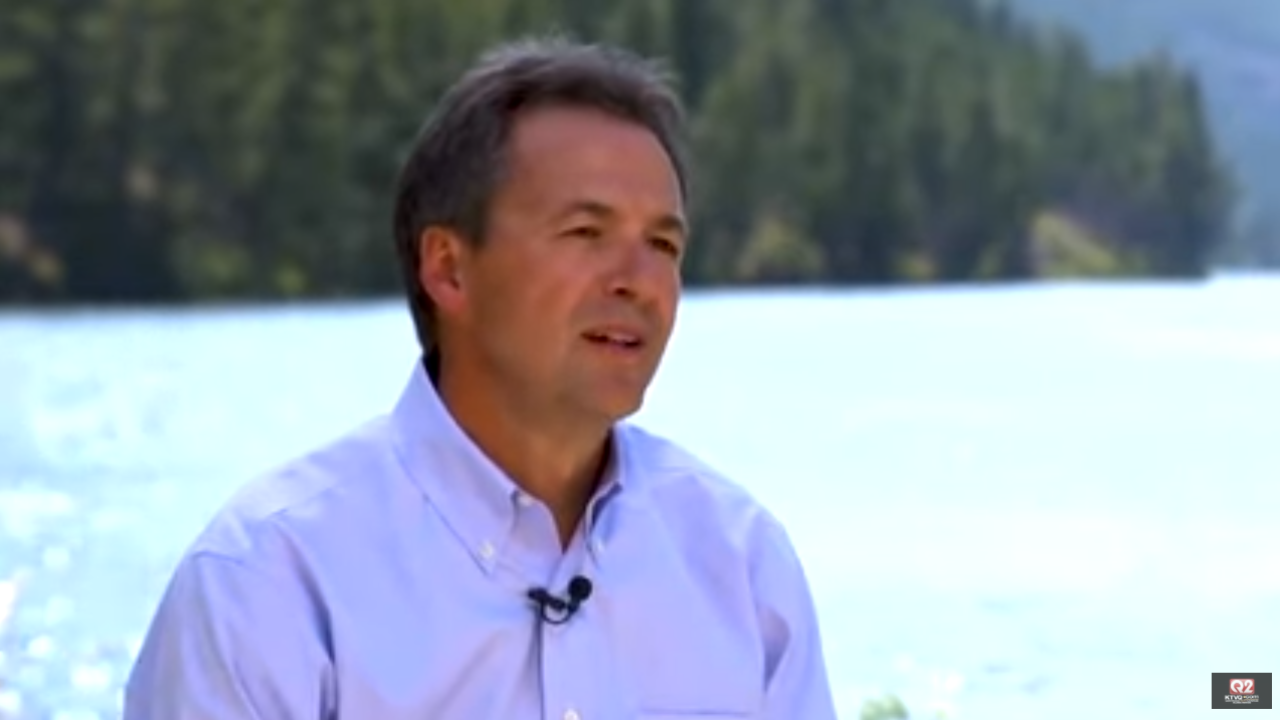 HELENA — The Trump administration’s proposal this week to allow states to cap Medicaid spending for the poor can’t affect Montana any time soon – but that didn’t stop Gov. Steve Bullock from denouncing it as a bad idea on Friday.

“I’m all for flexibility, but offering flexibility without guaranteeing funding is just another effort by this administration to strip health care from working people and those that may need the care the most,” Bullock said in a statement provided to MTN News.

A Bullock administration health-care official said the cap could lead to less medical coverage for poor Montanans, financial risk for the state, or both.

One of the three Democrats running for governor this year, Mike Cooney, also said he would oppose Montana going to capped “block grants” on federal Medicaid spending.

“Block grants could roll back coverage for thousands of Montana families, which would be devastating to communities across our state,” he said late Thursday. “As governor, I will fight to preserve our health-care system against out-of-state bureaucrats who seek to snatch hard-earned coverage from the families that need it most.”

Any changes to Montana’s Medicaid program would have to be approved by the Legislature, which doesn’t meet again until 2021, and the next governor.

U.S. Health and Human Services Secretary Seema Verma announced the new policy Thursday, giving states the option of accepting federal Medicaid spending in a capped lump sum, rather than an open-ended amount based on how many people qualify for the coverage.

The block grant would be for childless adults covered under Medicaid expansion, as part of the 2010 Affordable Care Act.

Montana expanded Medicaid in 2015 to cover low-income, childless adults and about 85,000 people are covered by the program now. The federal government pays 90 percent of the costs.

Conservatives have long sought the change to block grants, saying it will save money and allow states to adjust the program to local needs and wishes.

Montana already is waiting for federal approval of substantial changes proposed in 2019 for its current program, including “community-engagement” requirements for some people covered by Medicaid expansion. Those requirements include a job, community service or attending training or education for at least 80 hours a month.

Bullock administration officials said Friday they’re not sure when to expect action on the 2019 changes, because attempts by other states to enact work-requirements for Medicaid-expansion recipients are tied up in court battles.

They also said that capping federal funds that cover Medicaid expansion would potentially shift more costs to the states, because they’d be on the hook if more people became eligible than expected.

Some states that haven’t expanded Medicaid have been supportive of the block-grant proposal, saying it will allow them to design a more affordable program.