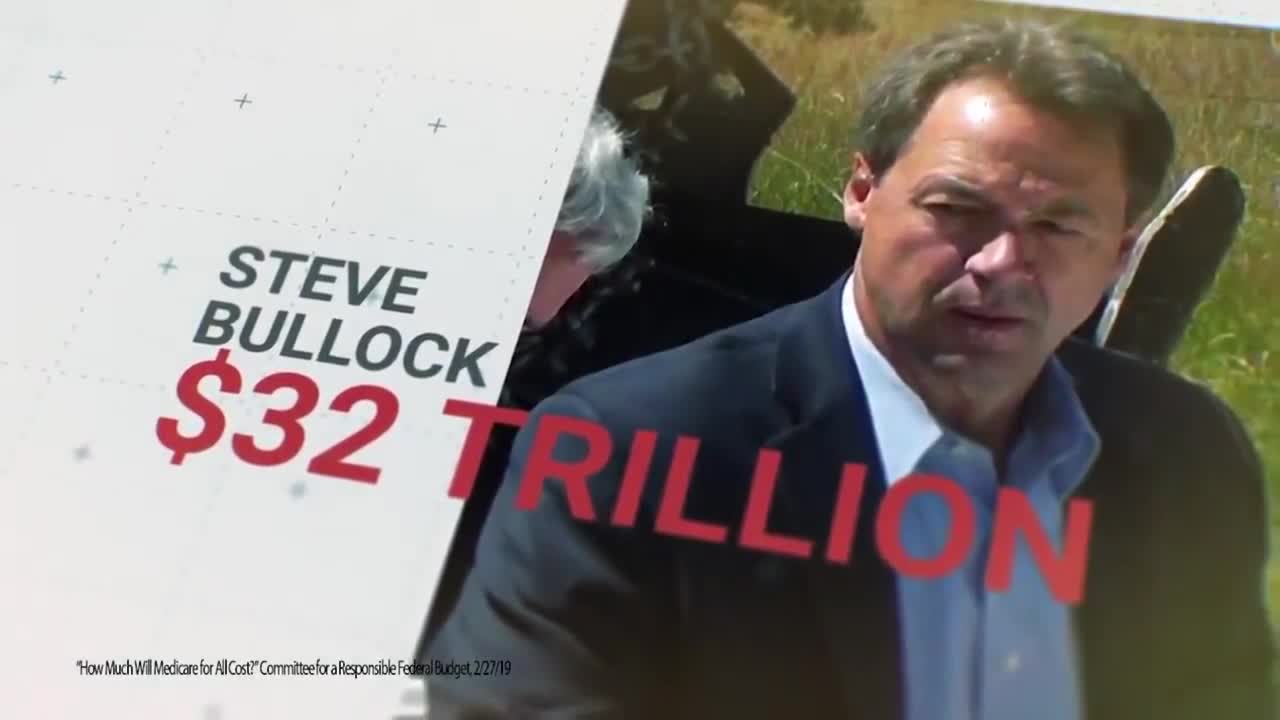 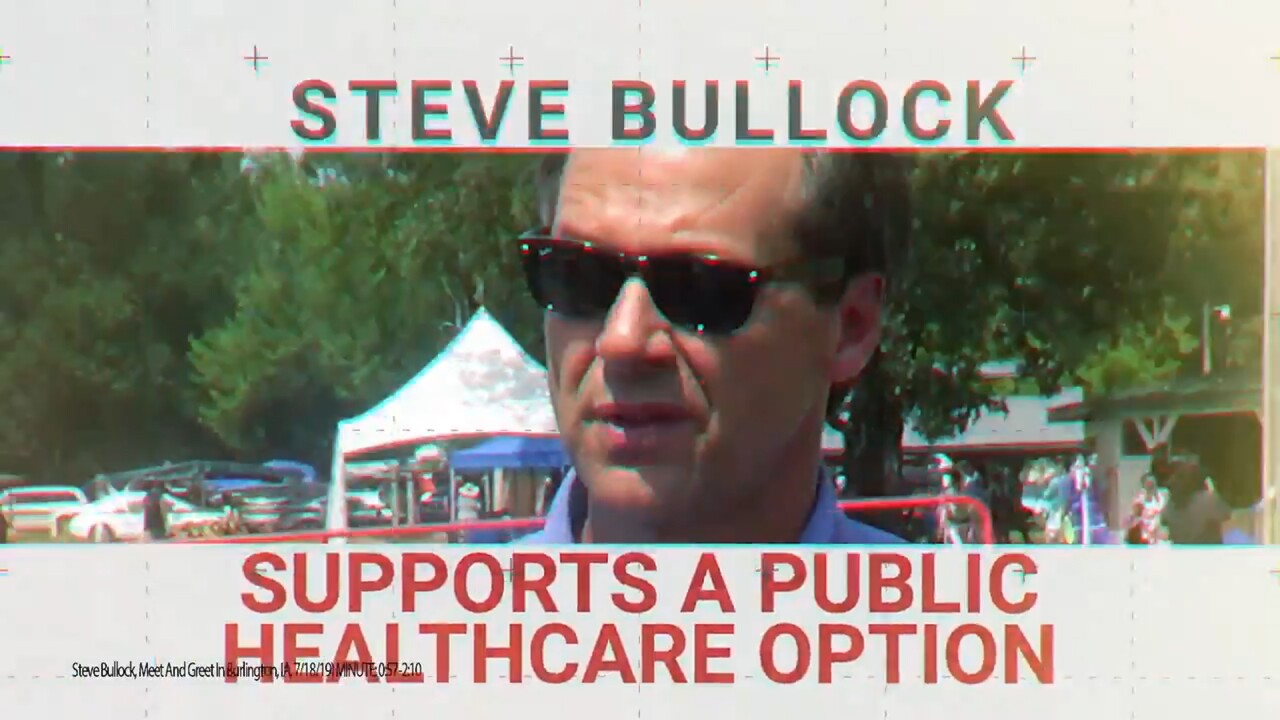 In some of the first TV attack ads against Democratic U.S. Senate candidate Steve Bullock, GOP opponents are accusing him of supporting “government-controlled health care” – which they say will harm rural hospitals and increase taxes.

What Bullock does support – a public-option health insurer – is not a government-controlled health care system, or even “health care.” And whether it will lead to the negative outcomes, as claimed in the ads, is clearly open to debate.

The ads also suggest that a Bullock victory and Democratic control of the U.S. Senate would mean passage of a “Medicare for All” system – which is opposed by Bullock, Democratic presidential candidate Joe Biden and other Democrats (and, pretty much all Republicans in Congress).

Passage of Medicare for All – taxpayer-supported government health insurance for everyone – remains a real political longshot, even if Democrats score victories this fall.

The two ads we examined are from Bullock’s Republican opponent, U.S. Sen. Steve Daines, and the National Republican Senatorial Committee.

The script from the Daines ad, which features Belgrade physician Jami Chisdak: “I’ve worked as a doctor in Montana for 20 years. My patients’ care always comes first. That’s why I don’t support Steve Bullock. Bullock will help Biden and Pelosi pass government-controlled health care. Their liberal plan would force rural hospitals to close, raise our taxes and put government bureaucrats between me and my patients. Steve Daines will protect Montanans with pre-existing conditions and fight for lower prescription drug prices.”

The script from the NRSC ad: “Steve Bullock supports a public health care option – basically, government-controlled health care. What would this mean for Montana? It would force rural hospitals to close, threaten employer-provided health insurance and increase payroll taxes by $2,000 on Montana workers. Steve Bullock in the Senate would put Democrats in charge to create a $32 trillion government-run health care system that would raise taxes, limit your choice and access to health care. Think about that.”

The “public option” – referred to in the NRSC ad and alluded to in the Daines ad – would be a government-run and financed nonprofit health insurer, put forth as an option to private health insurance.

Its supporters – including Bullock, Biden and many other Democrats – say it would offer coverage to those not covered by employer health plans, which generally use private insurance companies.

They also say it will have lower administrative costs and be able to negotiate lower prices with health-care and prescription-drug providers.

Opponents of a public option say it’s a path toward “Medicare for All” – which is government-run and taxpayer-supported health insurance for everyone.

The assertions in the ads – that the public option would lead to closure of rural hospitals and higher taxes and “threaten” private health insurance – are predictions from studies by conservative think tanks, often funded by health-care industry groups, both of whom oppose the public option.

These studies theorize that a public-option insurer would pay lower reimbursement rates to hospitals, and therefore cause some to close, and that higher taxes would be needed to keep the public option financially afloat. They also assert that the public option would crowd out private insurance, because more people would choose it.

The NRSC ad also throws in this overblown claim: “Steve Bullock in the Senate would put Democrats in charge to create a $32 trillion government-run health care system that would raise taxes, limit your choice and access to health care.”

The “government-run health care system” to which the ad refers is Medicare for All, which is taxpayer-supported basic health insurance for everyone.

Medicare for All does not have universal support among congressional Democrats, including the party’s leaders. Bullock and Democratic presidential candidate Biden are among those Democrats who oppose it.

Bills to create such a plan were introduced in Congress last year, but have not had a vote, or, in the Senate, where Republicans hold the majority, even a hearing. They would certainly face strong opposition from some of the most powerful lobbies in the country, making passage by any Congress difficult.

However, it’s a fair statement to say that if Republicans remain in control of the Senate, Medicare for All is going nowhere, and that if Democrats have majority control, it might at least get a hearing or even face a vote.

Next: The facts behind a Democratic ad attacking U.S. Sen. Daines on prescription drugs and health care.