Can they be widely used to reach more unserved areas? 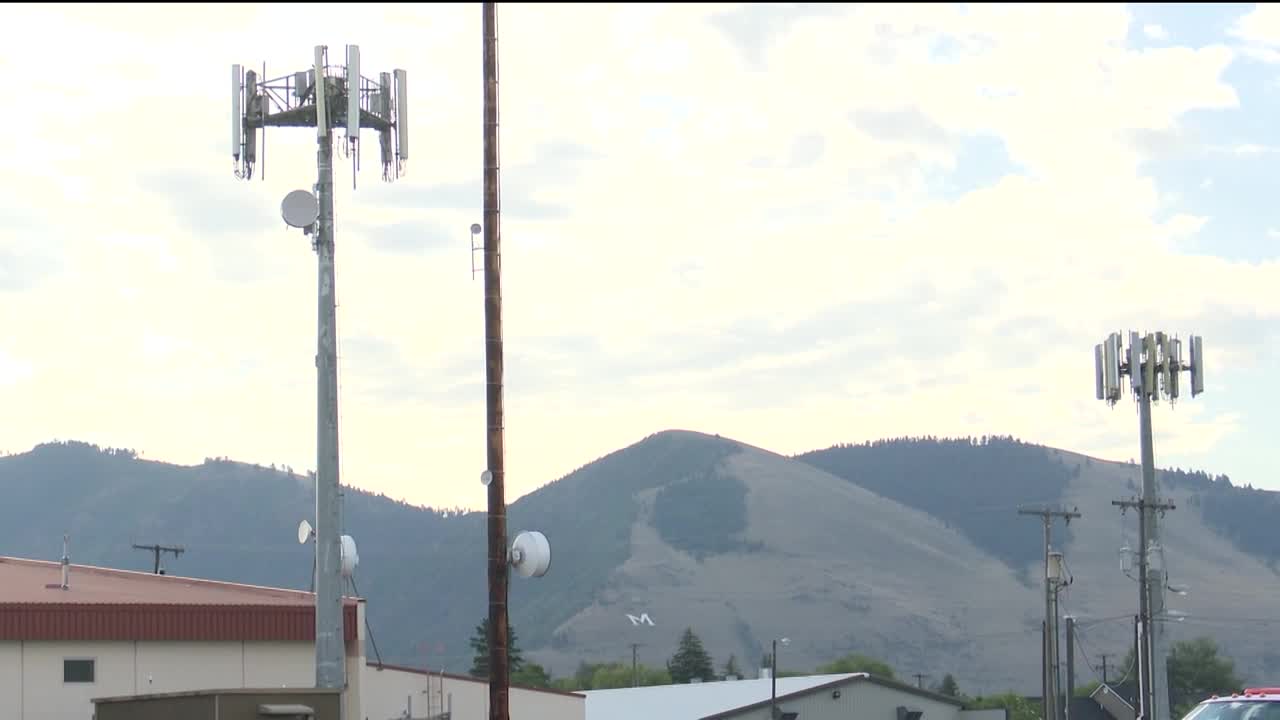 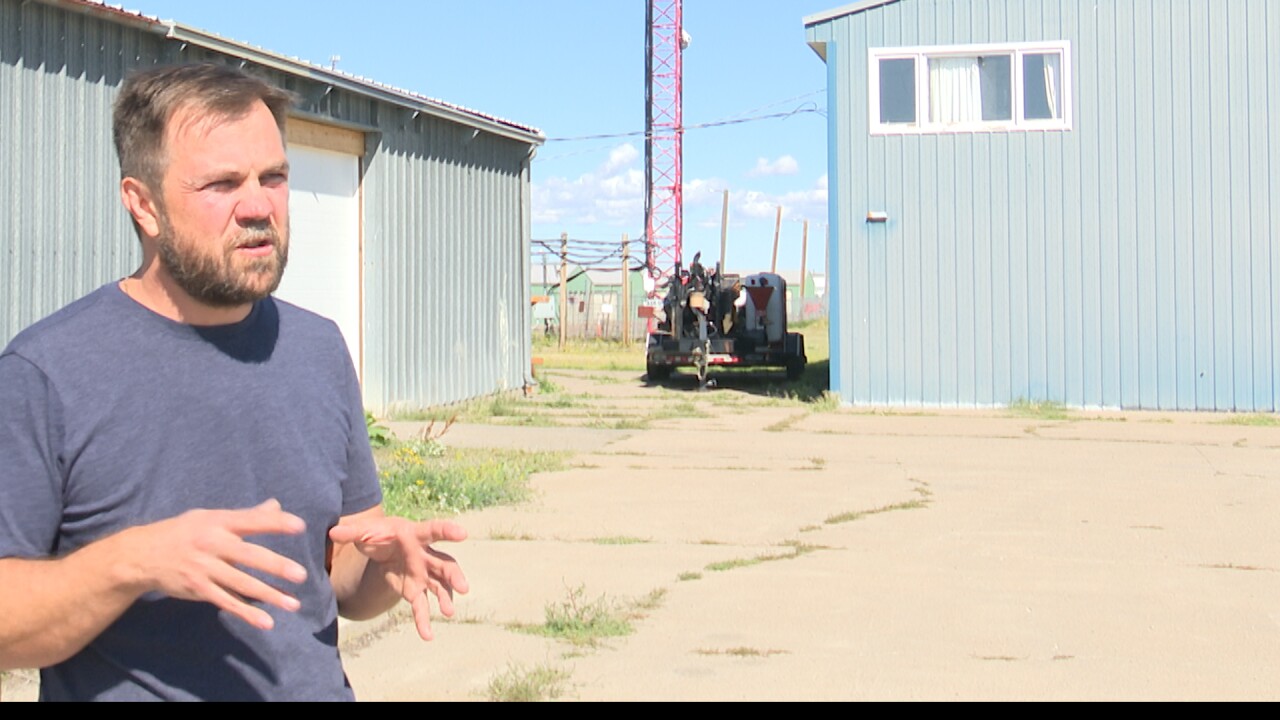 GREAT FALLS — Robert Bialecki couldn’t get high-speed Internet when he moved to the outskirts of Great Falls a decade ago – so he figured out how to do it himself, through wireless Internet, and started a company to bring it elsewhere.

“I thought, there must be a way to do it,” he told MTN News in a recent interview. “We figured out how to make it happen. And we just figured if we can do the same thing for my neighborhood, we can do it for anybody. ..

“Our whole goal was to provide Internet to households where everybody forgot about them.”

Bialecki, who had a background in information technology, owns KDS Networks, which has about 1,500 customers, mostly in the rural and suburban areas of Cascade County.

His firm is one of a dozen small wireless Internet companies, or WISPs, in Montana, that provide the final link to high-speed Internet via wireless signals, rather than fiber-optic cable directly to someone’s home or business.

They concentrate on areas in Montana either not served or underserved by the bigger telecoms or cable firms – the suburban and rural neighborhoods often just outside of cities and towns.

It’s estimated that hundreds of thousands of Montanans live in these areas that don’t have access to high-speed Internet.

“That’s where people are starving for Internet,” says Fred Weber, the founder of Montana Sky Networks, a 16-year-old Kalispell-based WISP with 7,000 customers in Flathead, Lincoln and Lake counties. “That’s been our mission ever since we’ve started – to get folks the high speed that they need, to do business, for kids to do their schoolwork.”

But, until last year, these firms have not been eligible for federal subsidies meant to finance high-speed Internet infrastructure in rural areas, because they’re not telephone companies.

The Federal Communications Commission allowed them to bid on some of these funds for the first time last year. But all of the money awarded for Montana service went to a Utah satellite-Internet firm and a Wyoming-based telephone cooperative.

Now, the FCC is proposing a new auction process that will award $20 billion over 10 years, to provide high-speed Internet in underserved areas not already served by rural telephone co-ops. WISPs are expected to be able to bid for the money. But that process won’t be ready until 2021, at the earliest.

Bialecki and other providers say they’re hopeful that the FCC and political figures in Washington, D.C., are recognizing that smaller WISPs can cover large parts of rural Montana, at a relatively low cost.

“If they would accept the fact that there are different solutions, different providers – that will make a huge difference,” he says.

Weber says allocation of federal money needs a hard-nosed administrative cop, to ensure that the money goes not just to big telecoms, but the companies that will truly bring high-speed Internet to those without it.

But WISPs haven’t simply been waiting for funding from Washington to do their job.

Weber says his firm has never received any federal money, and neither has tiny Big Sky Networks, which is based in Plains and has 500 customers.

Big Sky Networks started 2.5 years ago and provides wireless Internet to spots in the Clark Fork River Valley. Owner Matthew Jaramillo told MTN News that the company is looking for investors to expand its reach locally.

“We’re not necessarily trying to compete with the big boys,” he says. “We’re just trying to provide better Internet service, so we can persuade people to come in and increase the economy here.”

In Helena, Treasure State Internet and Telegraph is providing wireless and fiber Internet in town, but would like to expand to suburban areas – if it can get the funding and local approval to build out its network.

Treasure State also has much bigger plans, preparing to apply for an $11 million low-interest loan from the U.S. Department of Agriculture to build a fiber-optic Internet line from Helena to Townsend to Three Forks.

“There’s almost 40,000 people that you’re running into, along that way, that would like to have great service,” says Kevin Hamm, chief operating officer for Treasure State Internet. “They’d like to have Internet that actually works. …

“You get these people who say, `I’d like to live there, but I have to be able to work remotely, but I can’t get good Internet to my house.’ I’m like, well, you should be able to.”