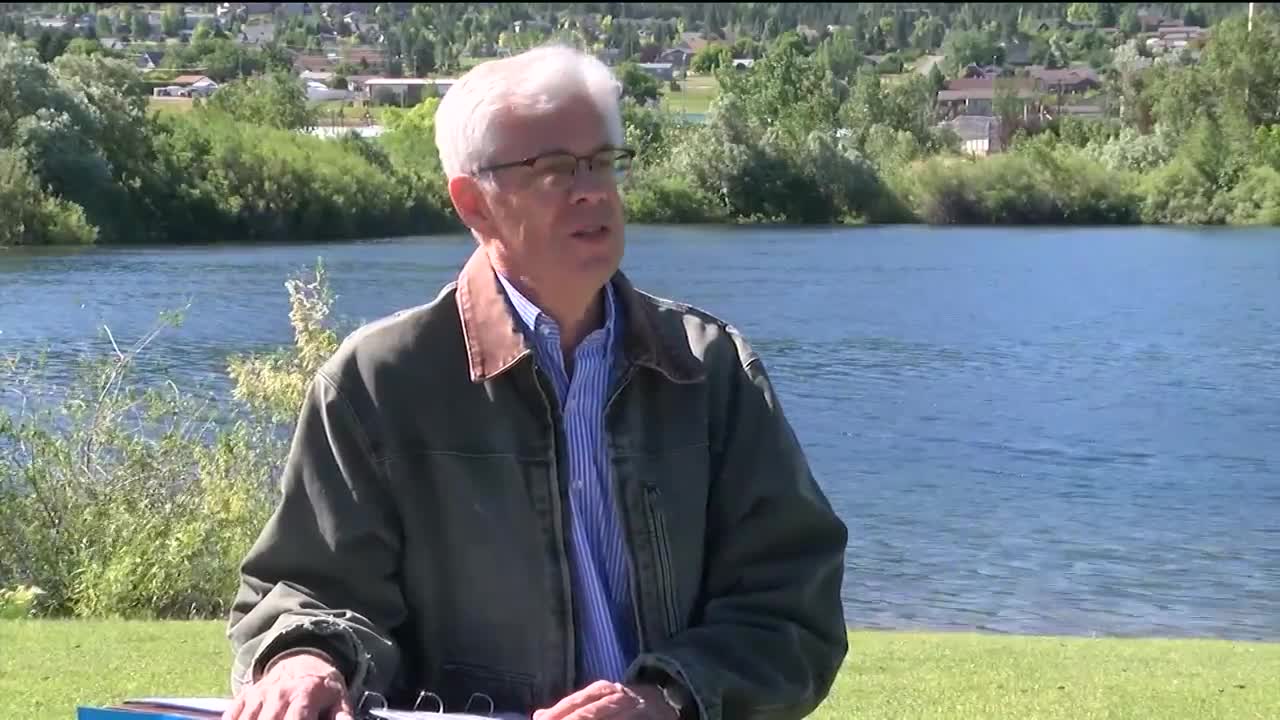 “I’m going to do everything in my power to protect our public lands, clean air, clean water and wildlife for future generations,” said Cooney. “Growing up in Montana has shaped who I am and the values I carry with me. I’ve spent my lifetime fighting for those same values in public service because I want to pass off an even better Montana to the next generation.”

“We have some great programs here in Montana, we know they work. So what we need to do is make sure we don’t give up on them, allow people to come in and change them, repeal them. We need to build upon the successes,” said Cooney.

Cooney said his experience and actions serving on the state Land Board as secretary of state, as legislator and in the Governor’s Office has shown him to be a champion of public lands.

“We have to manage our trust lands in a way that brings revenue back to the schools in Montana,” said Cooney. “When I was on the Land Board I think we did a very good job making sure we were managing those. We know that we have to sell timber and we have to do it in the right way. I think Montana does a good job of producing timber on our state lands and think we’ve set a good example to the federal government.”

Cooney says there is a stark difference between him and his opponent Congressman Greg Gianforte in regards to public lands and their access.

"My opponent has taken a number of positions that fly in the face of those Montana values and are so important to everyone in Montana. My opponent had sued the State of Montana to prevent people from having access to a very popular fishing site on the Gallatin River. My opponent has voted and helped right legislation in Congress that stripped protections from over 700,000 acres of land in Montana," said Cooney.

In 2009, a lawsuit was filed against Montana Fish, Wildlife and Parks by a Gianforte owned company. The suit sought to remove an easement that provided public access along the East Gallatin River next to Gianforte’s property.

The Gianforte Campaign dismissed the accusations, saying the Congressman’s actions speak for themselves.

“After months of being attacked by fellow Democrats for his terrible public lands record, of course 44-year career politician Mike Cooney is lying about Greg Gianforte’s record. Greg has a proud record of standing up for our public lands -- from securing wild and scenic designation for the East Rosebud near Red Lodge to protecting the Paradise Valley. As governor, Greg will continue his commitment to keep public lands in public hands, increase public access to our public lands, and listen to local communities." -- spokesperson for the GIanforte campaign