Mike Milburn is chief of staff for AG Fox 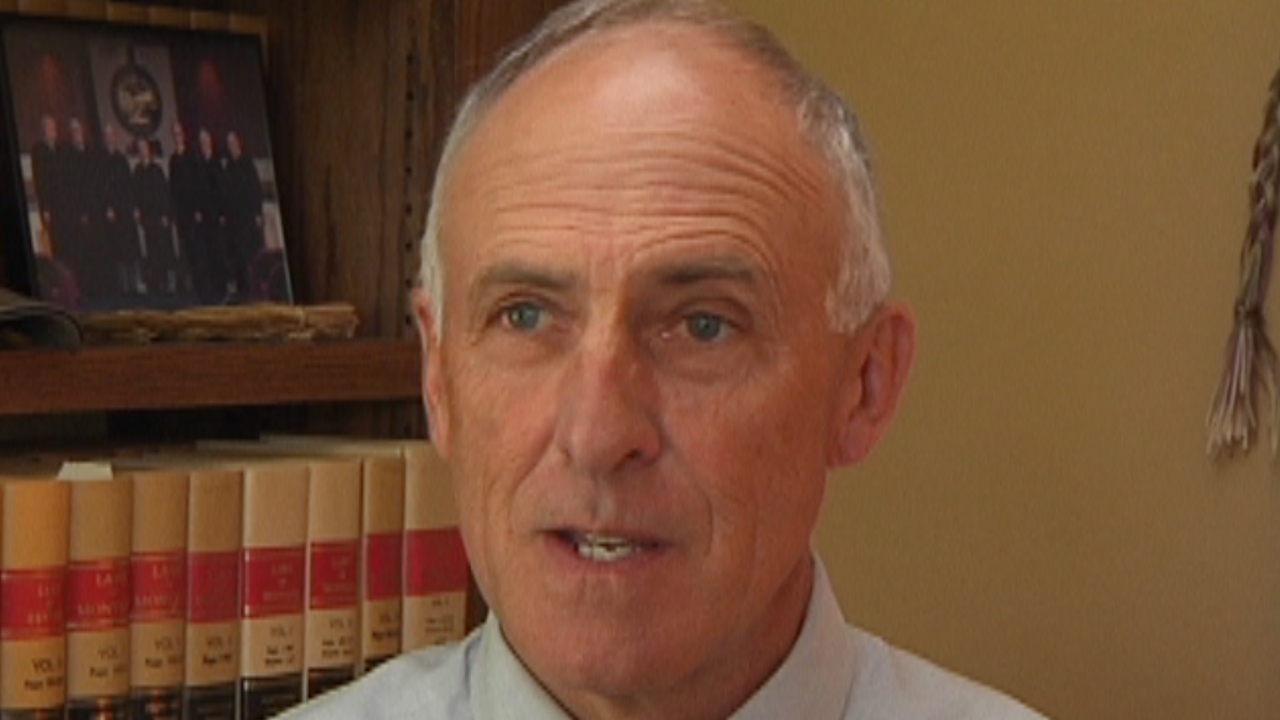 HELENA — Gov.-elect Greg Gianforte on Wednesday named a former speaker of the Montana House as the chair of his transition team – Mike Milburn, a rancher and pilot from Cascade.

Milburn, who was a Republican speaker of the House in 2011, currently works as chief of staff for one of the people that Gianforte defeated in the GOP gubernatorial primary this year: Attorney General Tim Fox.

“It’s an honor to join Gov.-elect Gianforte’s team,” Milburn said in a statement. “Over the next 60 days, I look forward to laying a firm foundation for the Gianforte administration to lead Montana’s comeback and fulfill (Gianforte’s) mandate over the coming months and years.”

The transition team will start preparing for Gianforte becoming Montana’s 25th governor and the first Republican governor here in 16 years. He takes office in January and must name a new cabinet and other appointees to help him run the executive branch of state government.

“Mike has the knowledge and experience to assemble a well-qualified, hard-working team to help lead Montana’s comeback and fulfill the mandate that Montanans have given us,” Gianforte said.

Milburn, a native of Lewistown, served as a pilot in the U.S. Air Force and flew Mercy Flight’s fixed-wing air ambulance for Benefis Hospital in Great Falls for 10 years.