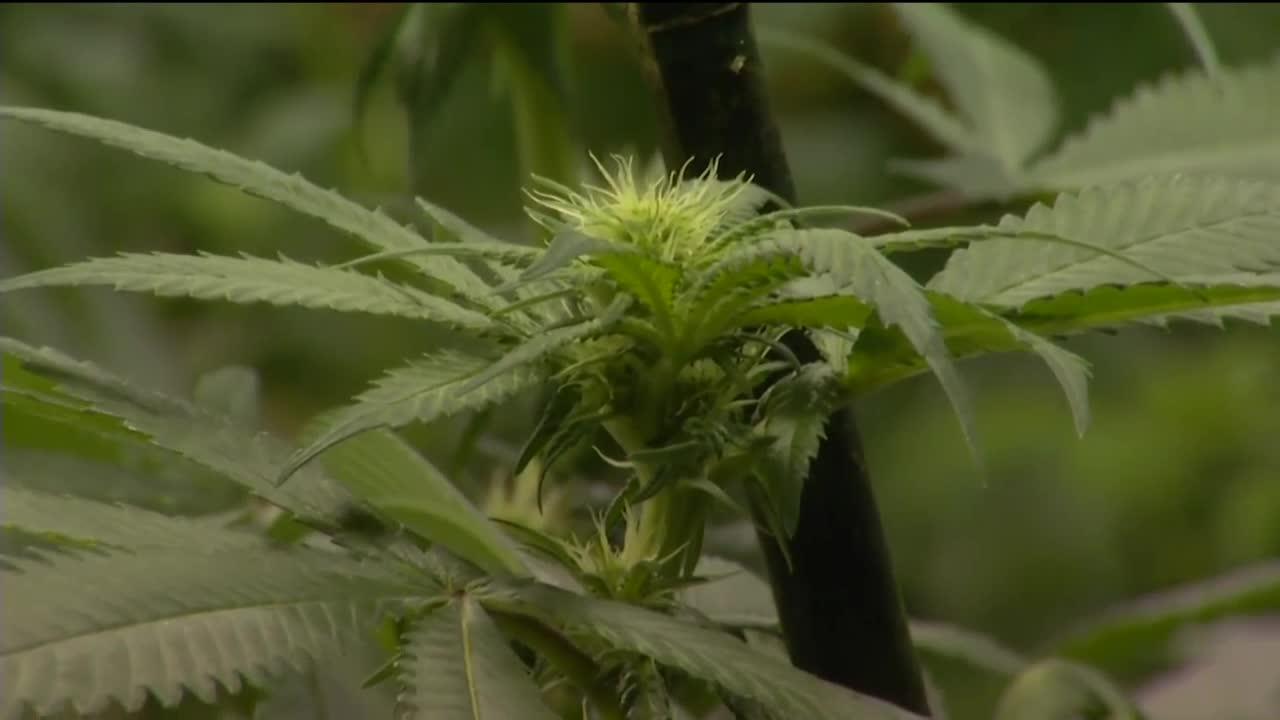 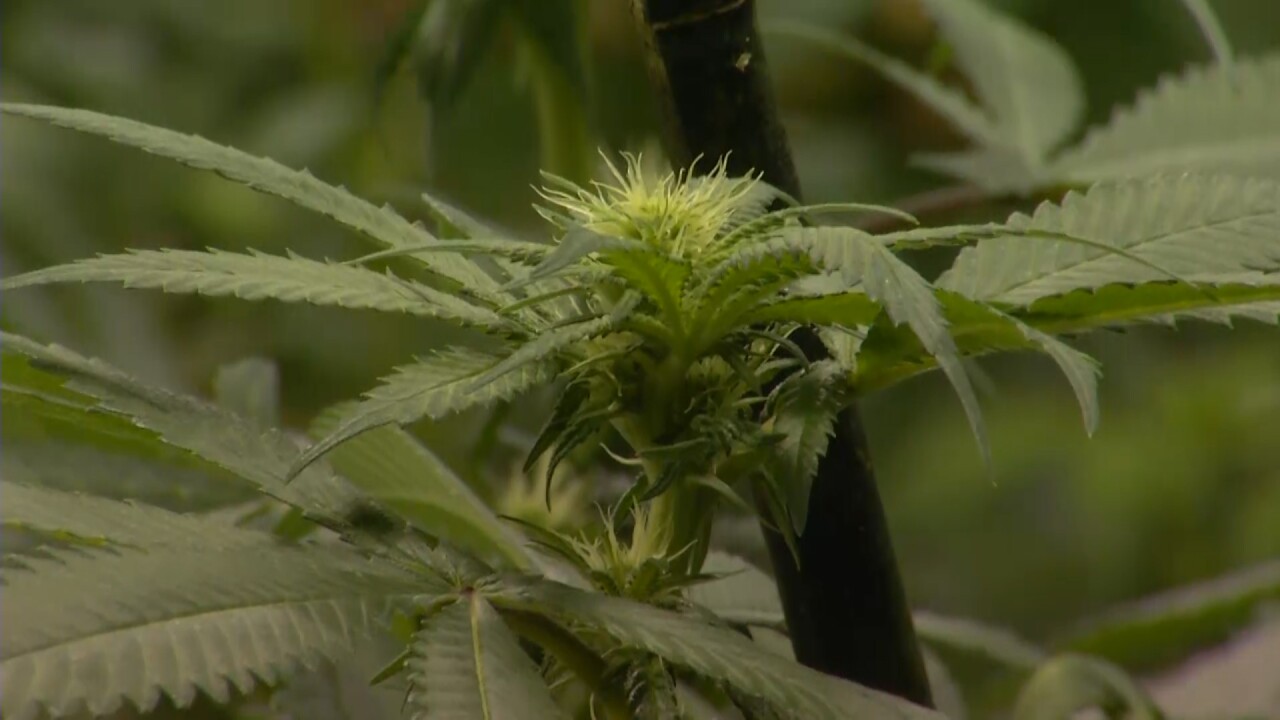 HELENA — The group behind an effort to put marijuana legalization before Montana voters says it appears they have secured enough signatures to qualify a pair of measures for the November ballot.

Leaders with New Approach Montana pointed to numbers of accepted petition signatures, as reported by county election officials to the Montana Secretary of State’s office. They say the results show 35,458 confirmed signatures for Initiative 190 – which needed 25,468 – and 52,315 signatures for Constitutional Initiative 118 – which required 50,936.

They say initial numbers also show that they met a requirement to get a minimum number of signatures across 34 of the 100 state House districts for I-190, and across 40 districts for CI-118.

"Based on the county numbers, we are confident that both initiatives have qualified for the November ballot,” said Pepper Petersen, New Approach Montana’s political director. “We overcame the odds by running the most innovative signature drive ever seen in Montana. Now, we are focused on building support with voters from across the state."

These numbers are not official until certified by the Montana Secretary of State’s Office, which will make a final determination on whether initiatives qualify for the ballot by Aug. 20. A spokesperson for the Secretary of State’s office told MTN they will be reviewing all the submissions to make sure they were completed properly – including that all petition signatures are correctly dated and that county officials signed and dated all of their reports.

I-190 is a statutory measure that would set up the framework for a recreational marijuana system in Montana, including a 20% tax on sales. CI-118 would amend the Montana Constitution to let the state prohibit marijuana sales to people younger than 21.

Last month, New Approach submitted petitions with more than 82,000 recorded signatures for CI-118, and more than 53,000 for I-190. About a third of those signatures were rejected by county election officials, mostly because the signers were found not to be registered to vote in the county or district they were listed under.

New Approach gathered the signatures in an unusual election cycle, with many changes that stem from the COVID-19 pandemic. The committee took additional precautions, with their signature gatherers wearing masks and giving signers wrapped, single-use pens.