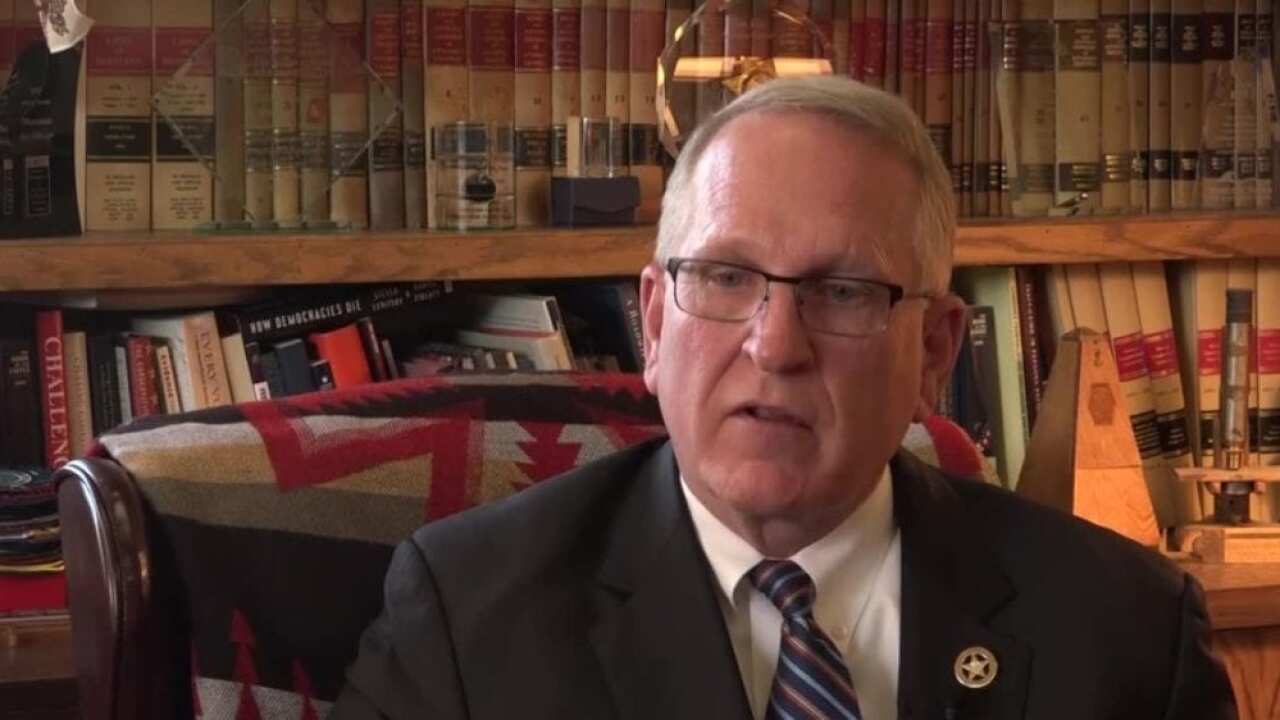 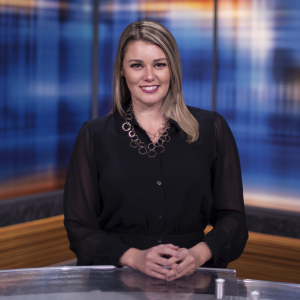 HELENA — The US Department of Justice, and eleven other Attorneys General, including Montana are suing the search engine giant Google.

They claim the tech company is unlawfully maintaining a monopoly through anti-competitive and exclusionary practices.

This isn’t the first time the government has sued a big company, historic anti-trust actions have been made against AT&T in 1974, and Microsoft in 1998.

The Sherman Antitrust Act was the first measure passed by the United States Congress to prohibit trusts, monopolies, and cartels.

Montana Attorney General Tim Fox says, “Google, they have about ninety percent of the search, searches that are done over the internet.”

Fox also adds that total reaches 95 percent when it comes to mobile devices.

Some contributing factors the Attorneys General claim are that Google's exclusivity and pre-installation agreements also with preferential treatment of mobile devices. The AGs claim that it's makers like Apple that create an anti-competitive and anti-consumer monopoly.

Fox says, that while consumers may see the service as free, and are not paying out-of-pocket expenses, that does not necessarily mean the service is free.

Google is profiting on you, using data collected by your use of its service. Using artificial intelligence and machine learning algorithms, companies take advantage of Google's massive amounts of data.

Fox added, “You end up paying more for the services and the products that you buy. Oftentimes, you do not know it, just because of these monopolistic practices and the fact that businesses who need these search engines and other internet products end up having to pay more because they have no other option. Google getting more and more wealthy, it's one of the wealthiest companies on the planet.”

Alphabet Inc. who is Google’s parent company, had a market cap of more than one trillion dollars in October 2020.