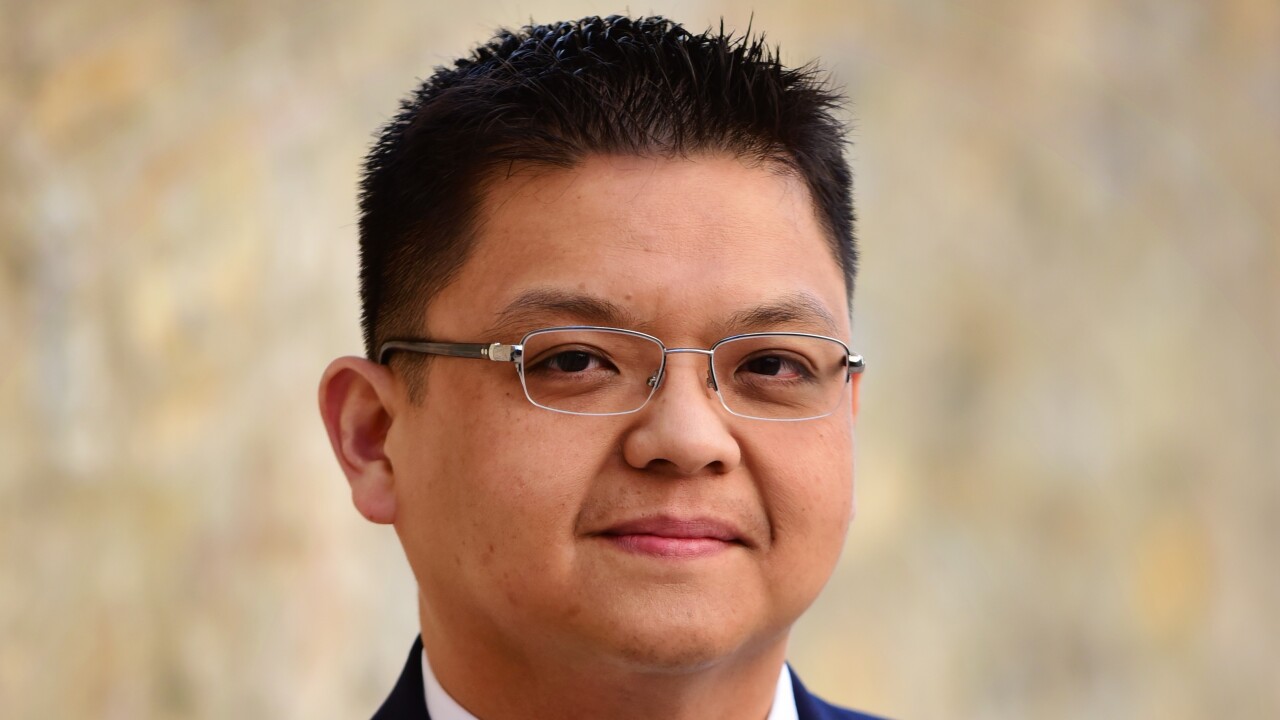 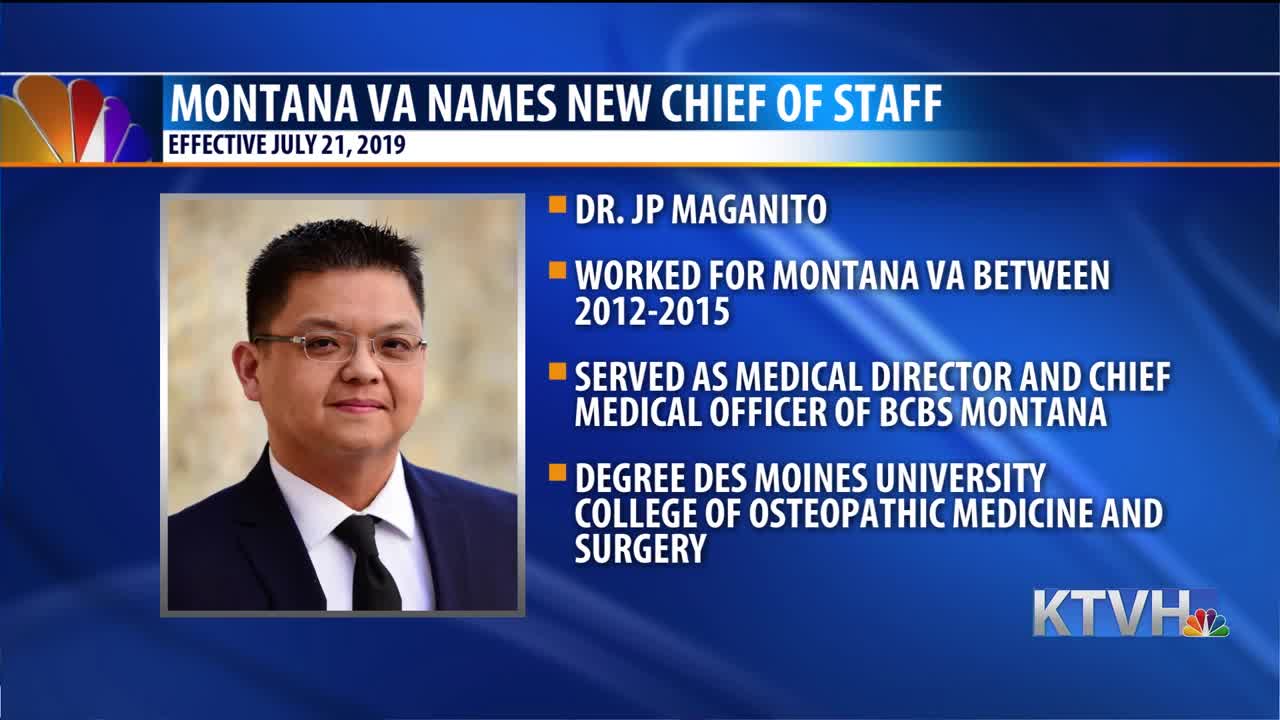 During his time at the VA, he was involved in multiple process improvement and women’s health committees helping increase access to care for our Veterans.

After finishing his internship and residency at Botsford Hospital in Farmington Hills, Michigan in 2009, he became and has maintained his board certification with the American Osteopathic Board of Obstetrics and Gynecologists.

He earned his Doctor of Osteopathic Medicine degree from Des Moines University College of Osteopathic Medicine and Surgery. While earning his doctorate, he simultaneously finished his Masters in Public Health and Masters in Healthcare Administration at Des Moines University College of Health Sciences – Division of Health Management. He’s also certified as a health education specialist and computer information specialist.

He had left the VA in 2015 in pursuit of subspecialty training as a Female Pelvic Medicine and Reconstructive Surgery fellow with plans to return to the VA to apply this training in serving the Women Veterans.

He has spent the past few years as a lead Medical Director and became the Chief Medical Officer of Blue Cross Blue Shield of Montana whereby he was responsible for providing executive medical leadership as a spokesperson on medical affairs, management, policy, and procedure.

He is a graduate of the Montana Medical Association Physician Leadership Effectiveness Program in 2016 and was recently accepted as a fellow for the American Hospital Insurance Plan Physician Executive Leadership Program for 2020.

With his involvement in our local community and the State of Montana, Dr. Maganito is honored and looks forward to returning to the VA to apply all the experience he has learned both clinically, surgically, and administratively to represent and serve, not only those who have worked tirelessly within the VA system, but more importantly those who so nobly serve this country, our Veterans.

The Montana VA Health Care System serves over 47,000 enrolled Veterans across Montana—an area roughly 147,000 square miles in size. Veterans are cared for by a staff of nearly 1,200 at 17 sites of care across the state.