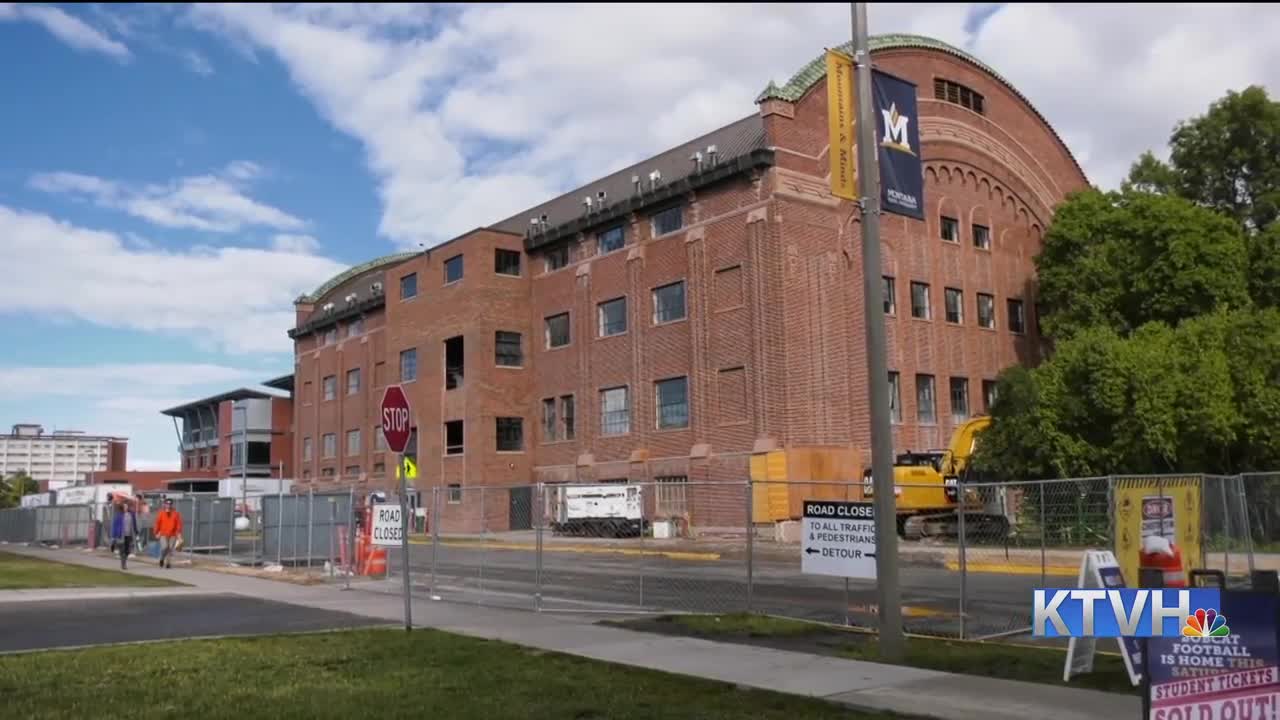 Montana State University announced recently that the name of a local military hero will now have a permanent spot on its campus.

MSU officials say the future Veterans Support Center, which is inside Romney Hall, will be named after Staff Sergeant Travis W. Atkins.

Atkins lost his life after he threw himself over a suicide bomber in Iraq to protect three of his fellow soldiers in June 2007.

Not only will the veterans support center don this new name, but it will also undergo an upgrade in size.

After the $32 million Romney Hall renovation, it will claim 3,000 square feet.

“We see a grand significance in this," says Michael Becker, MSU Campus News Service director. "We are able to put the name of a local hero, a Medal of Honor winner, a soldier who sacrificed himself onto a space inside this historic building. We think that’s very special.”

When it is completed in 2022, Romney Hall will house 19 new classrooms with space for 1,000 students.