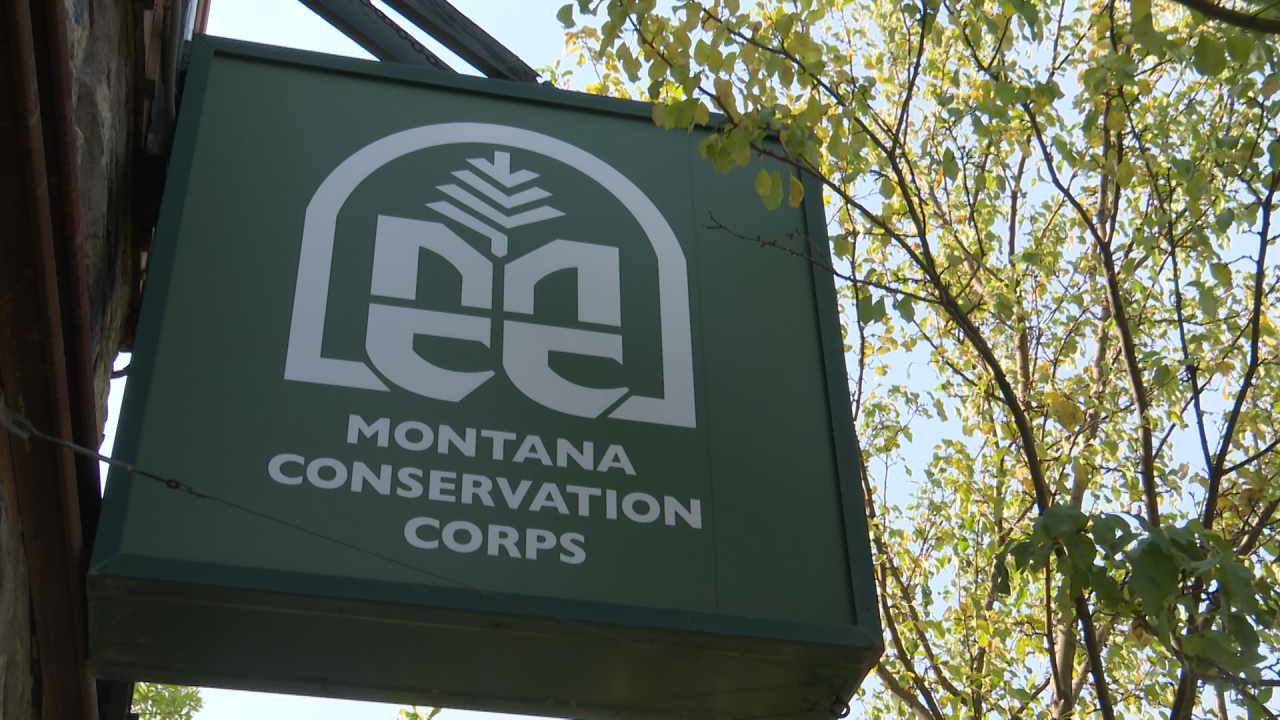 HELENA — The Montana Conservation Corps received a grant from the National Park Foundation to support their programs.

In a press release, the National Park Foundation announced a $3.7 million investment towards service corp programs across the country.

The Montana Conservation Corps received about $50,000 from that in support of one of their indigenous programs.

The CEO of the conservation corps says they plan on using the money in Summer 2021 to bring a group of young, Wild River Reservation members to explore their ancestral lands, like Yellowstone National Park, while working on a variety of projects.

“This is a special program that we have, that enables us to reach out to a very under-served community,” says Jono McKinney, CEO of the Montana Conservation Corps. “So, to have a program that's largely funded, so we know it's a go, is an incredible relief."

The grant covers 75% of the program. The Montana Conservation Corps will put in the remaining 25%.