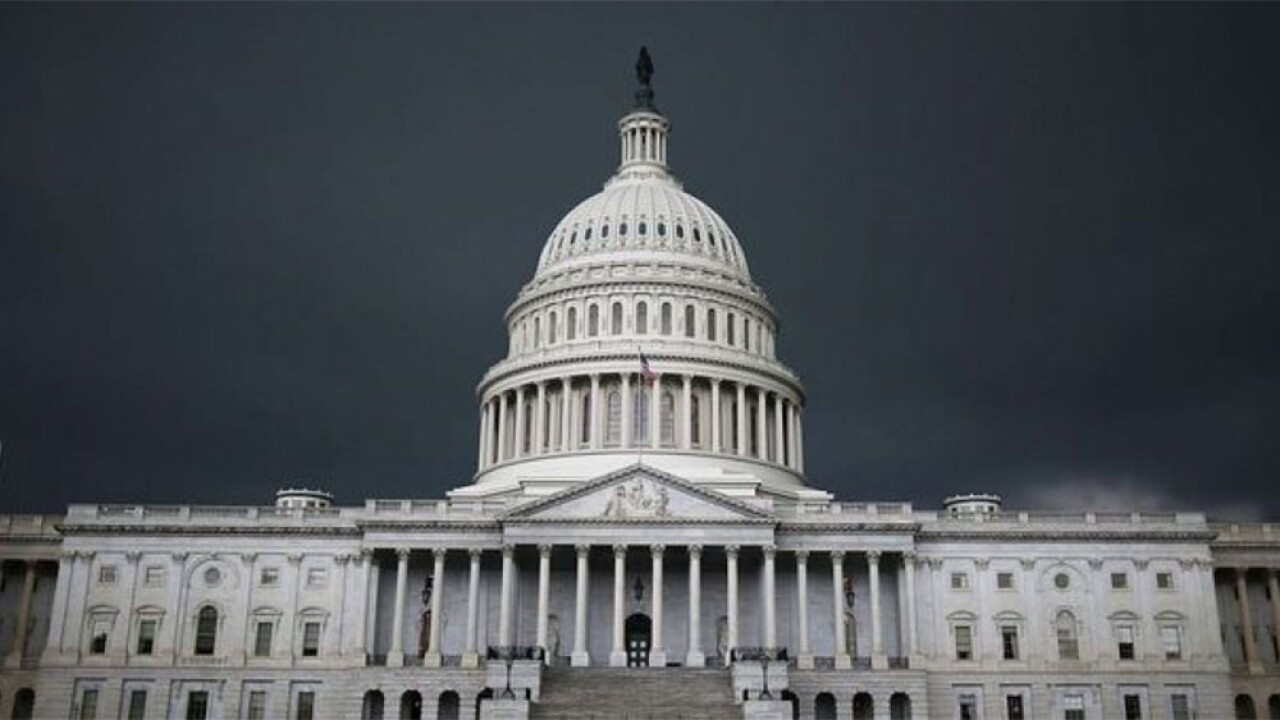 Three Senate Democrats have introduced a plan for Americans to receive $2,000 per month until this crisis ends.

Under the plan, Americans who make less than $120,000 a year would receive a monthly $2,000 coronavirus stimulus check. Married couples would receive $4,000 and an extra $2,000 would be provided for each child up to three.

The monthly checks would be retroactive to March and would continue until three months after the Health and Human Services Department has declared the public health emergency over.

You can read the full plan here .