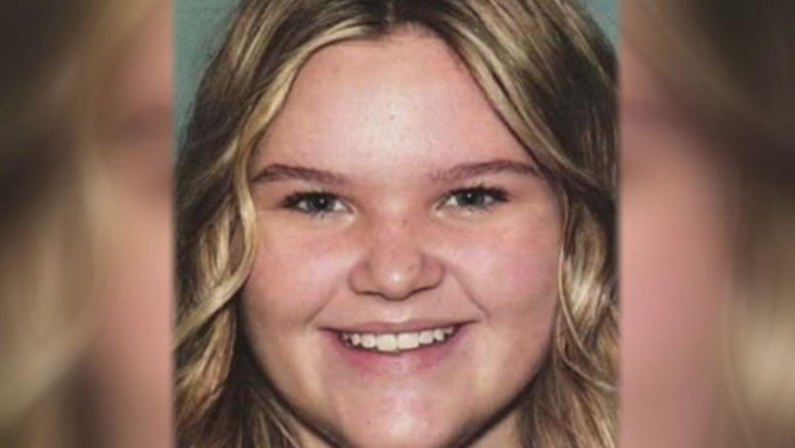 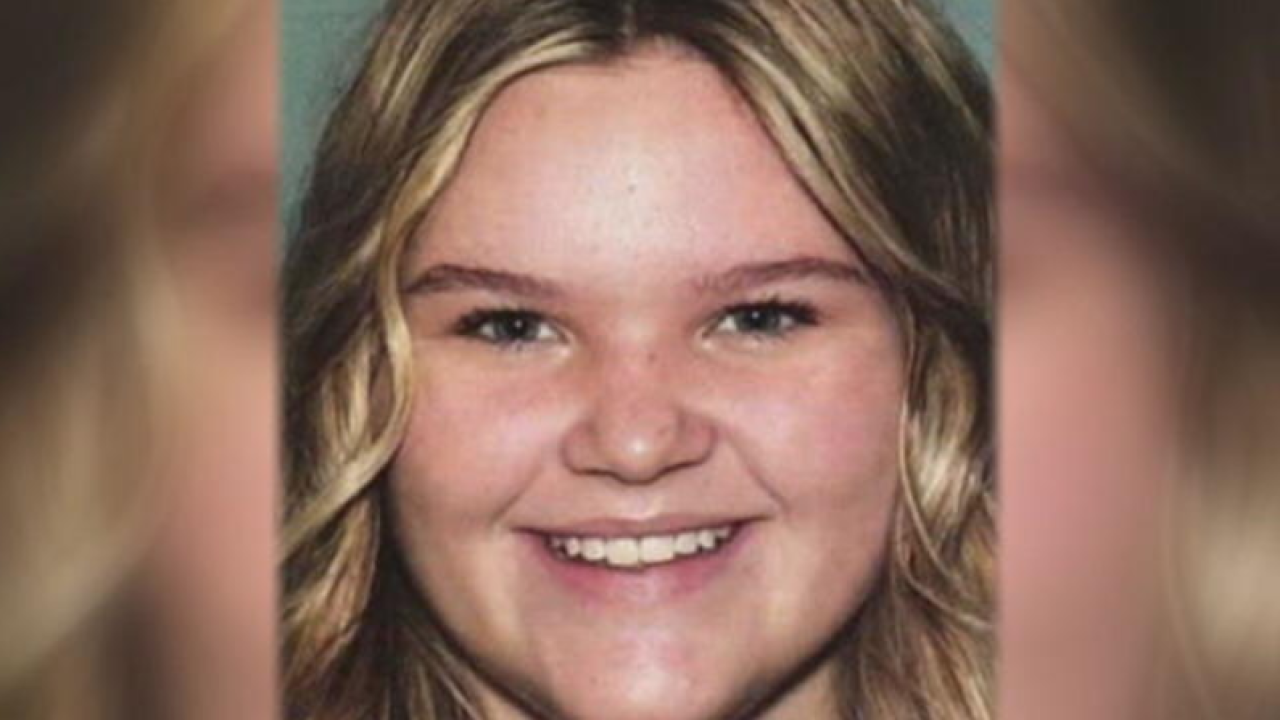 Their mother, Lori Vallow, was arrested in Hawaii and faces child abandonment and desertion charges.

Detectives are waiting for the snow to melt in Yellowstone to search, the sources said. Park officials declined to comment citing an "active investigation."

Police said doorbell camera footage has also surfaced showing what is believed to be JJ playing with a neighbor in September just days before he disappeared.

Lori Vallow and her husband Chad Daybell had left Idaho after police conducted a welfare check at their home in November and were found in Hawaii in January . Police said they have lied about the children's whereabouts.

Former Idaho Attorney General David Leroy said the state has never seen a case like this.

"This is a very atypical defendant and a very unusual case," he said. "The implication of a parent who will not cooperate in disclosing their location ... is that something very untoward has happened to these children."

The ex-husband of Vallow's niece claims in divorce filings that his ex-wife knows where the children are and was involved in a cult, where numerous members, both adults and children, were killed.