Suspect may have be involved in homicide of 2 boys 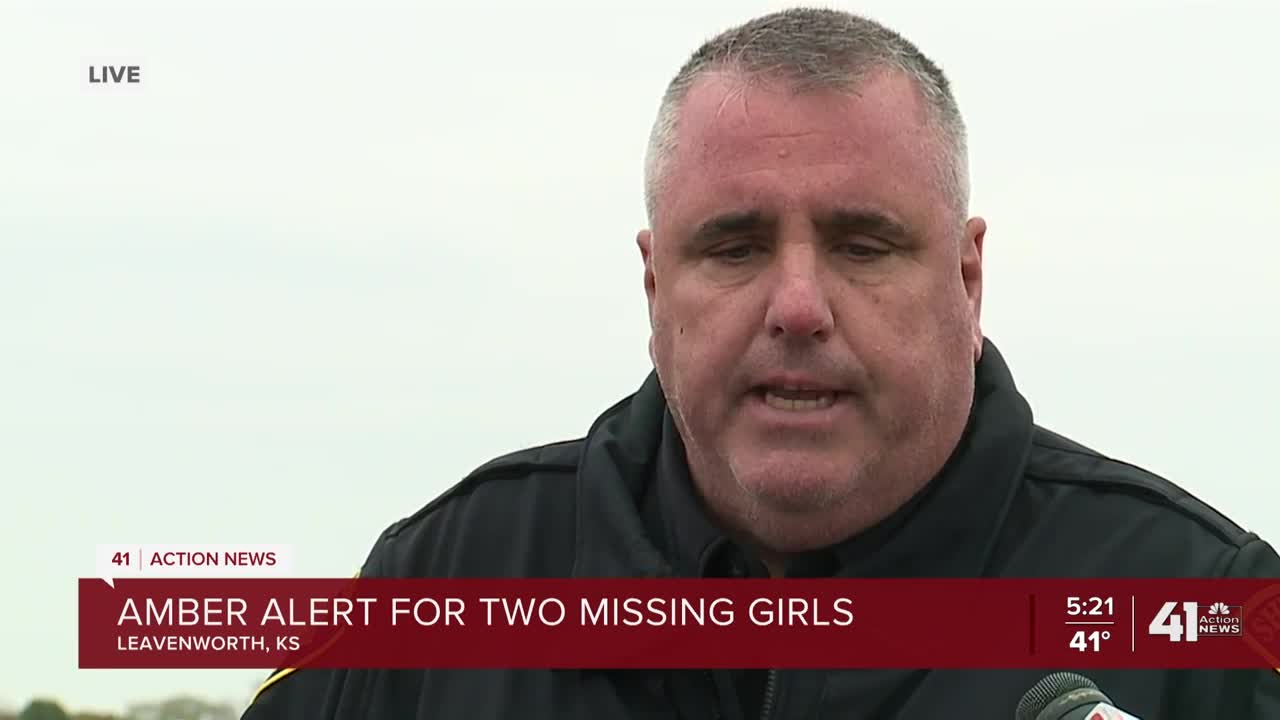 Leavenworth County Sheriff's office is providing an update on the Amber Alert of two girls. 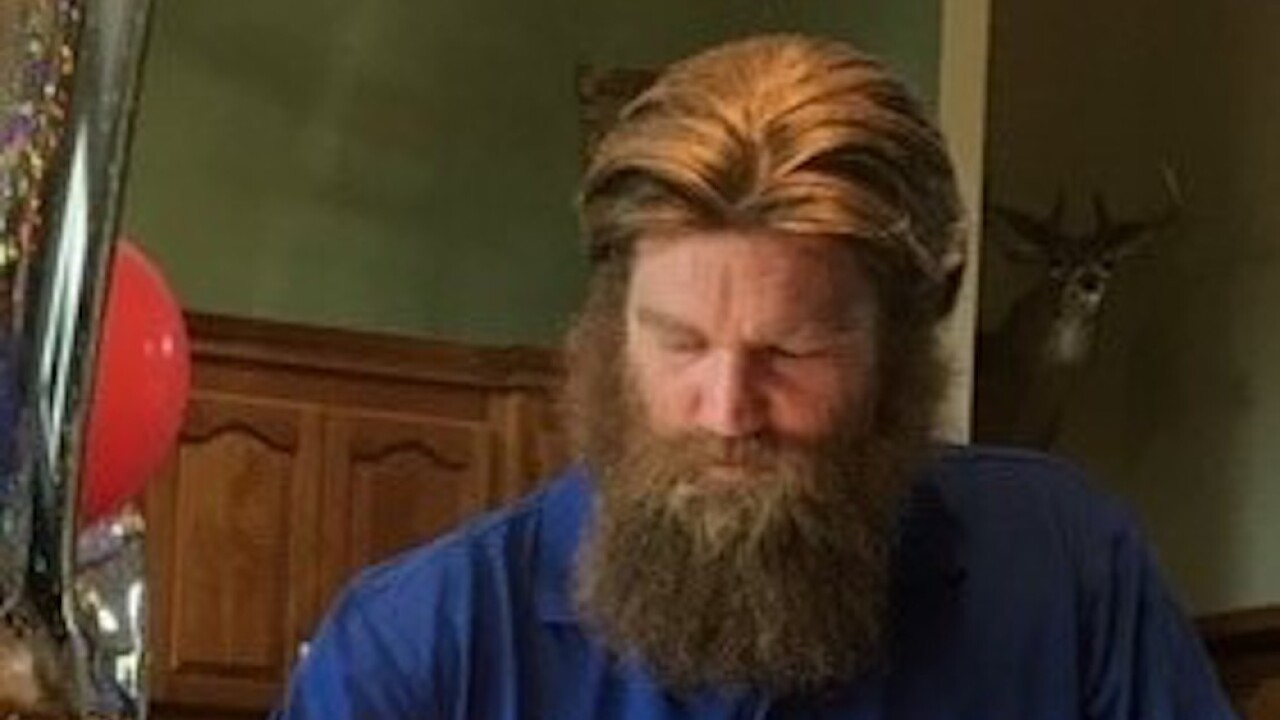 Two Kansas girls whose disappearance from a Kansas home triggered a multi-state Amber Alert on Saturday were found safe in Oklahoma.

The Oklahoma Highway Patrol said Saturday night that it has recovered the girls and taken their father, 40-year-old Donny Jackson of Leavenworth, Kansas, into custody.

Earlier on Saturday, The Kansas Bureau of Investigation said that Jackson may have been involved in the homicides of two other children, who were found dead at the home from where the girls had been abducted.

It's unknown exactly when the double homicide or the abduction occurred. Deputies were called to the home after someone made a 911 call upon discovering the homicide scene.

The Kansas Highway Patrol said it made an "unrelated car stop" on Jackson's vehicle near the Kansas-Oklahoma border at 12:35 p.m. local time — just before the children were reported missing.

This story was originally published by Kari Williams on KSHB in Kansas City, Missouri.