As unemployment continues to rise, many may run into tax trouble 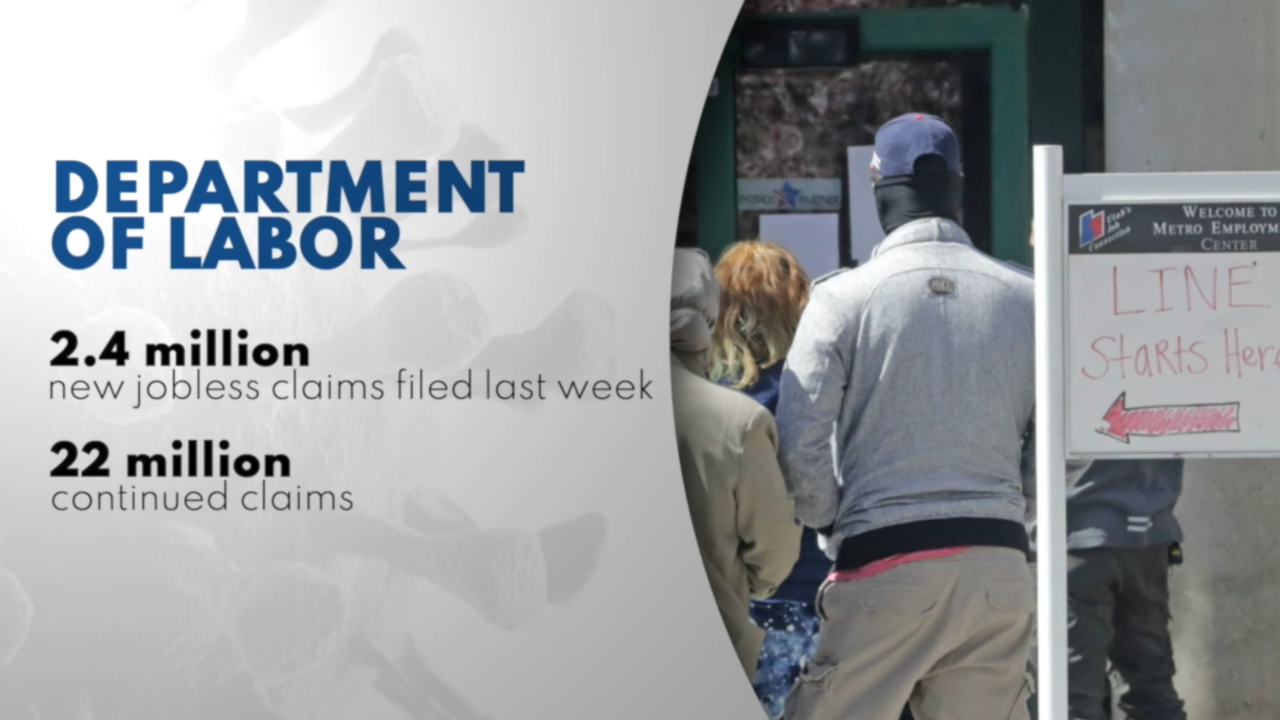 Despite nearly every state starting to reopen, millions of Americans are still losing their jobs.

Bob Probasco is a tax lawyer and CPA at the Tax Clinic at Texas A&M University. He is one of the many tax experts paying attention to the unemployment numbers, because the higher that number gets, it means a higher likelihood of a significantly larger number of people who may run into tax trouble next year.

“This is something that certainly tax practitioners are looking at,” said Probasco. “It’s going to affect a lot of people who don’t realize unemployment income is taxable.”

You don’t have to pay social security or Medicare taxes on unemployment benefits, but you do have to pay federal and sometimes state taxes.

“A lot of people if they are just withholding 10% that will get them where they need to be.”

If you have knowingly or unknowingly opted to not withhold taxes from your unemployment benefits now, you are in jeopardy of having a hefty tax bill next year and dealing with three potentially costly tax penalties.

“The biggest problem is if you get to the end of the year and you can’t afford to pay it and you talk yourself into not filing a return,” said Probasco. “It doesn’t matter if you can’t pay it. At least file the return. That is the big one that is what really hits people.”

To avoid all of those penalties and potential tax liability, next tax season, there are a few things you can do now.

“There is an opportunity to go ahead and have taxes taken out of the unemployment,” said Probasco. “There is a special form, W-4V, they can get that on the IRS Website, IRS.gov , by clicking on the search box and putting in W-4V.”

The W-4V form is one you have to fill out and send to your state’s respective unemployment office. In addition to this option, in some states, you may be able to opt-in to paying taxes when you recertify for benefits each week.

If you can’t afford to pay taxes in advance right now, Probasco and other tax experts understand. He recommends, doing what you have to do right now. However, it is wise to at least know about the tax situation you may have to deal with next year.