MT voters will decide whether to legalize recreational marijuana
NewsCoronavirus 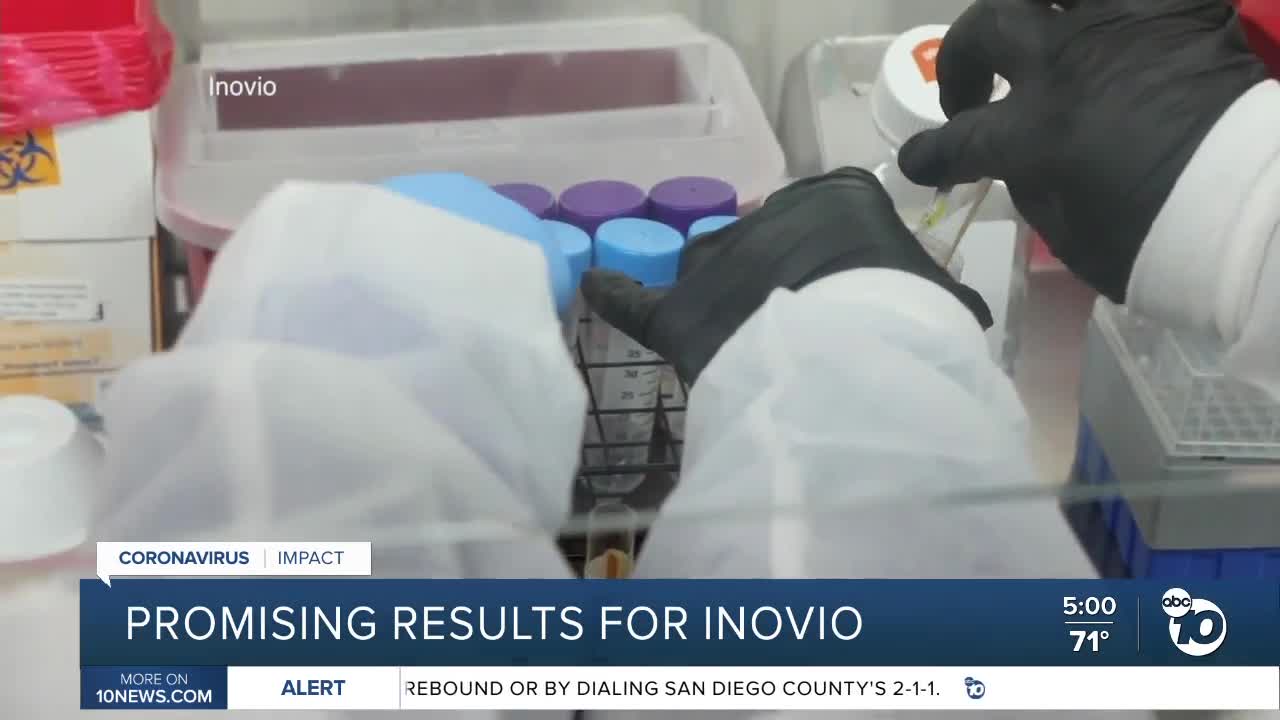 A San Diego-based biotech company appears to be making huge strides with its experimental COVID-19 vaccine after testing it on monkeys.

Inovio Pharmaceuticals is one of more than 100 companies working on a vaccine. It’s one of few to make it to human clinical trials.

“We’re much closer to finding a safe and effective vaccine,” said Dr. Kate Broderick, the VP of Research and Development for Inovio. “We’re so excited and feel so confident about the results we’ve got both in animals and our human clinical trials.”

“Our phase one has been our U.S. based trial, and we’re about to start a trial in China,” she said. “We really are looking to test the vaccine all over the world. The immune responses that these people have generated after getting the vaccine, we’re so pleased with those because they’re really broad.”

She said the latest positive development came from testing the vaccine on monkeys in what’s called an Animal Challenge Study.

It will take some time to ensure all testing is done correctly, and the potential vaccine is safe before it is given to the general public.

“Realistically we should be looking at a vaccine being available for certain members of the public at the end of 2021,” she said. “Most vaccines historically take 5 to 10 years to be generated and developed; this is really a short time frame.”

Broderick, a busy working mom with two young kids at home, hopes the positive results will ease the minds of those anxiously waiting to get back to normal.

“I do just want to let you know there is light at the end of the tunnel; there is hope out there,” she said. “Our vaccine is looking very promising there’s other vaccines out there that are looking very good.”