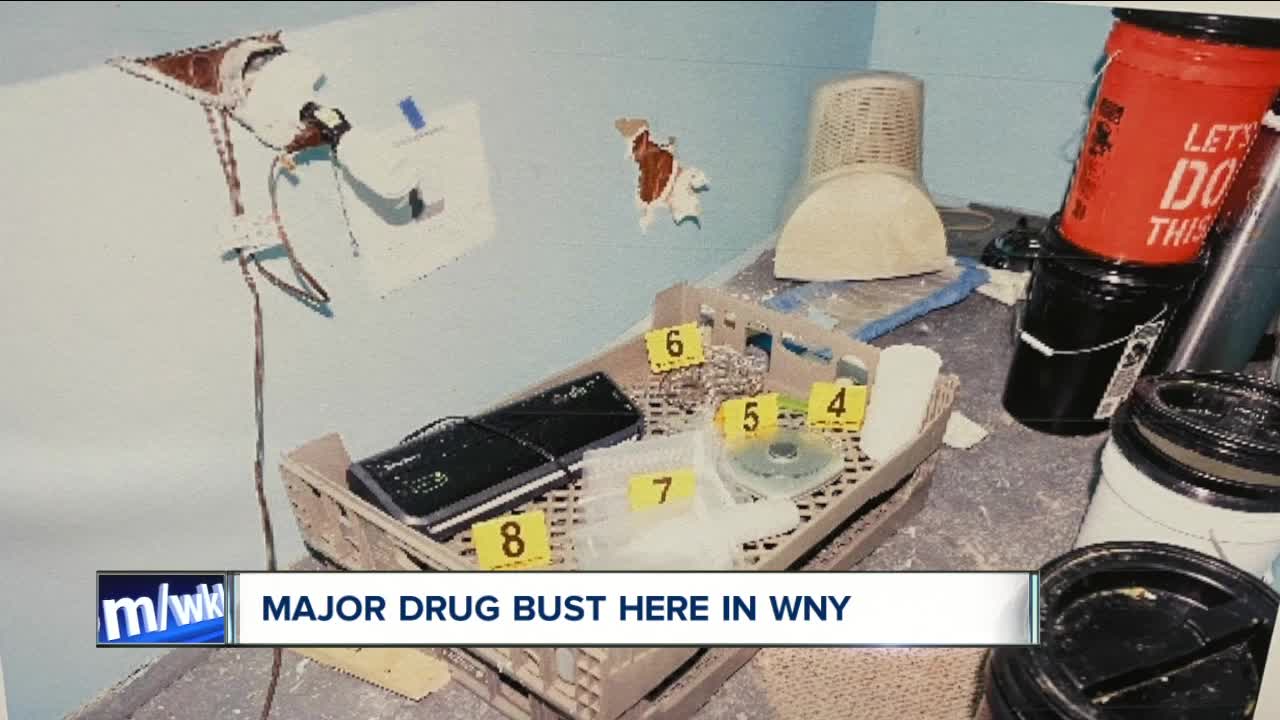 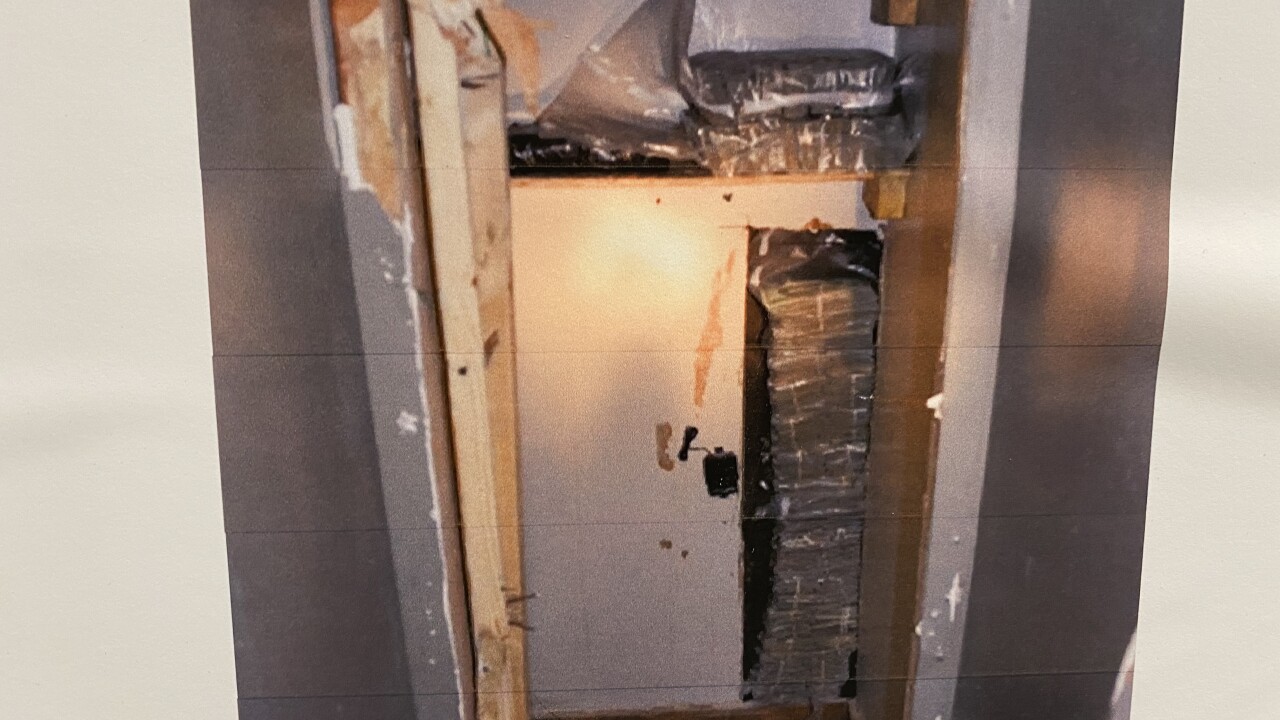 The U.S. Attorney's Office has announced arrests have been made in a “prolific” drug trafficking ring in Western New York.

Four people have been arrested in a crime ring which stretches from Buffalo to Los Angeles, according to U.S. Attorney James Kennedy, Jr. Three of those people are from Buffalo: David Burgin, Rodney Pierce and David Washington are all charged with multiple drug crimes.

US attorney calls this huge bust the most “prolific” drug trafficking ring in our area. @wkbw

Prosecutors say during the execution of 11 search warrants throughout the last week, more than $700,000 cash, weapons and drugs were found. Police say enough fentanyl was seized to "wipe out Erie County."

Kennedy says, "if you're going to poison our community with drugs and violence---get out. We don't want you here. There are two ways you will be removed from our community--in handcuffs or in a body bag. It's your choice."

Police say at multiple locations they found hydraulic traps that were electronically wired. They also found money and guns in a fake wall of a bedroom closet. Law enforcement also say they found a trap room at one location that was used to process bulk quantities of the drugs to distribute on the streets.

"The powder, particularly the fentanyl right now-- even a mere contact with that could be fatal. That's a new danger that is involved."

Watch the full press conference below:

This article was written by Hannah Buehler for WKBW .