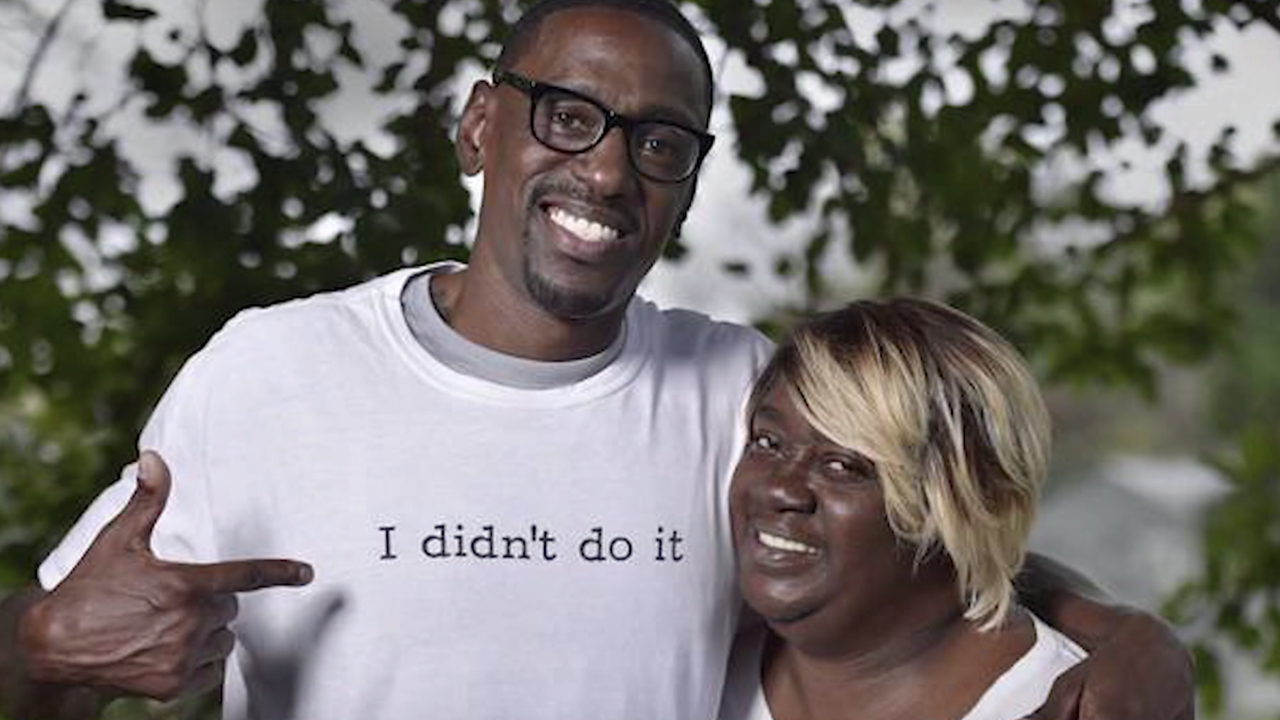 WICHITA, Kan. — A Kansas man has been granted more than $1.5 million after spending more than 23 years in prison for a double murder he didn’t commit.

In addition to the compensation money, Lamonte McIntyre of Kansas City, Kansas, also received a certificate of innocence as part of a resolution of a mistaken-conviction lawsuit filed last year, Attorney General Derek Schmidt said Monday.

In 1994, 17-year-old McIntyre was arrested for the killings of 21-year-old Doniel Quinn and 34-year-old Donald Ewing, even though no physical evidence or motive tied him to the crimes.

In 2017, McIntyre was ordered released by a Wyandotte County court reviewing the case.

“We are committed to faithfully administering the state’s mistaken-conviction law as the legislature wrote it,” Schmidt said. “In this case, our office worked diligently to obtain and review all available evidence, including evidence identified but not provided in the earlier judicial proceedings. We were ultimately able to resolve all issues, satisfy all of the statute’s requirements, and agree to this outcome so Mr. McIntyre can receive the benefits to which he is entitled by law because of his mistaken conviction.”

In the agreed order, the court determined that McIntyre did not commit the crime or crimes for which he was convicted, nor was he an accessory or accomplice to that crime or crimes, nor did he suborn perjury, fabricate evidence or cause or bring about the conviction.

Along with the $1.5 million, McIntyre was also granted counseling and a waiver of tuition and required fees for attendance at a postsecondary educational institution for up to 130 credit hours.