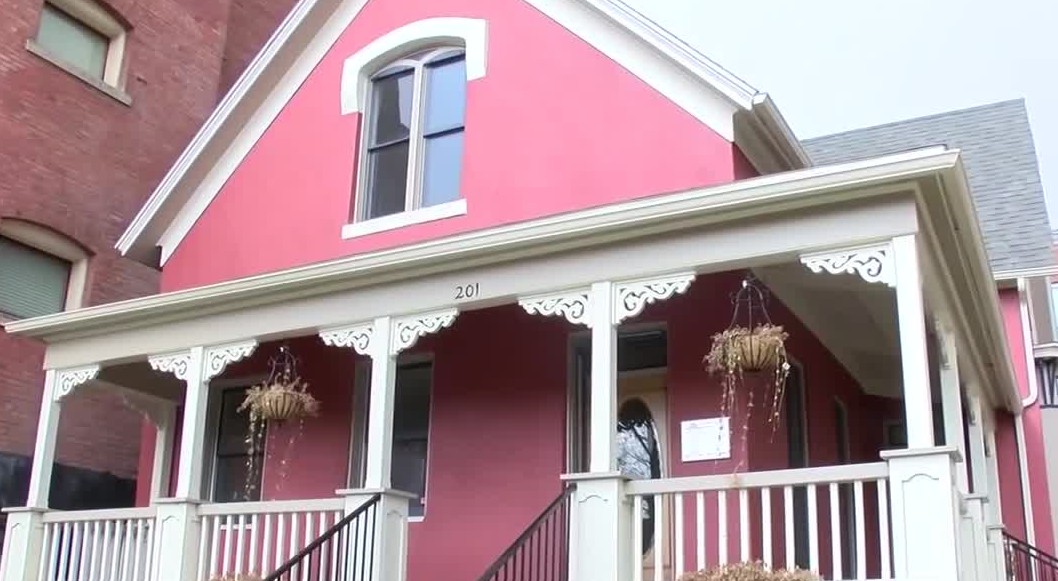 BUTTE - Moving 10,000 books into a new research library in honor of the late Butte writer Edwin Dobb is a labor of love. But it’s also hard work. 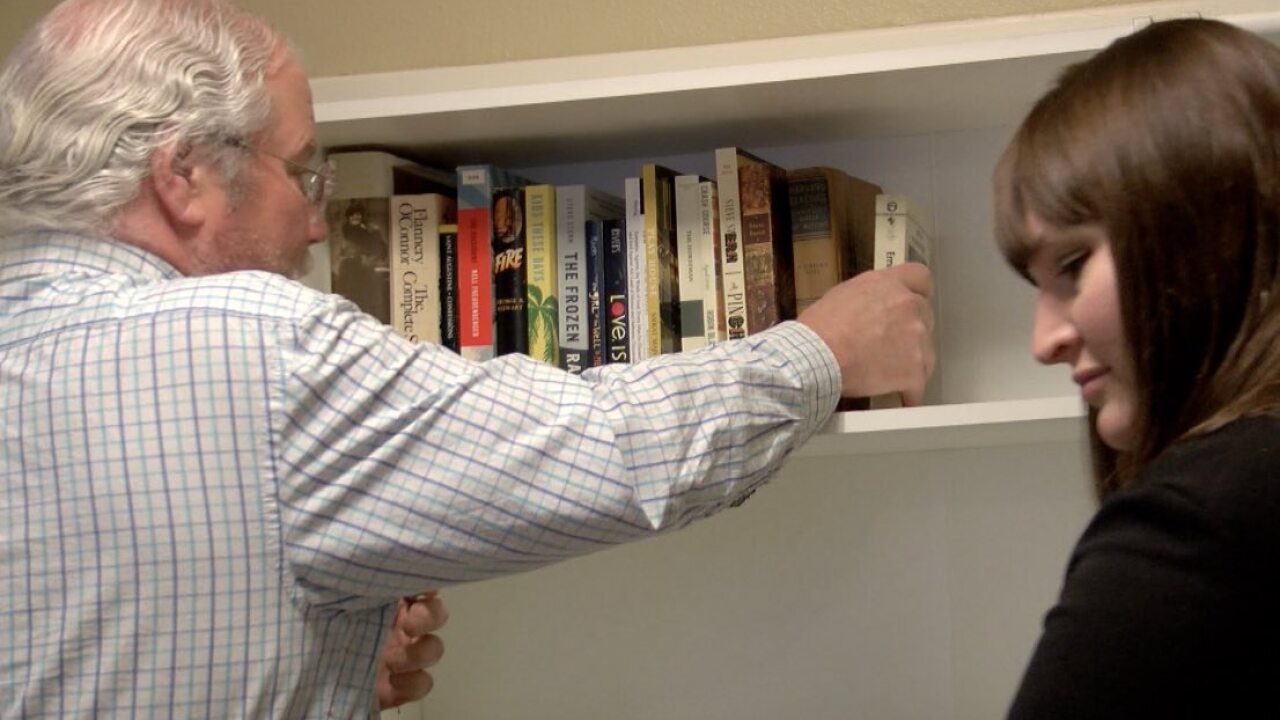 BUTTE - Moving 10,000 books into a new research library in honor of the late Butte writer Edwin Dobb is a labor of love. But it’s also hard work.

“I think we moved something like 180 boxes of books over about a week and a half. No one had to go the gym that week,” said Christine Martin, the project coordinator.

The hard work will result in the Edwin C. Dobb Memorial Peace Library being setup in Butte’s historic Jacob’s House at Granite and Montana. Dobb, a Butte native and renowned writer and essayist, died last July.

“Ed was a champion of the literary arts in Butte and we thought it’s only appropriate to honor him with his name being on our library,” said Martin.

The books for the library came from the collection of writer David Abrams, who authored the acclaimed novels Fobbit and Brave Deeds.

“I look on this library as a gift back to Ed for all of the love that he’s given Butte over the years,” said Abrams.

This is just a few of the 10,000 book he sold to this project. Now, it wasn’t an easy decision, but when he found out it was going in honor of Ed Dobb, well, that made that decision a bit easier.

“Emotionally it was a little bit hard to get rid of them, but, like I said, once I knew where they were going and the purpose of the library, then all bets were off. I freely gave,” said Abrams.

They also plan to use this building as a temporary home for traveling artists who are passing through Butte. The library is expected to be open by next summer.