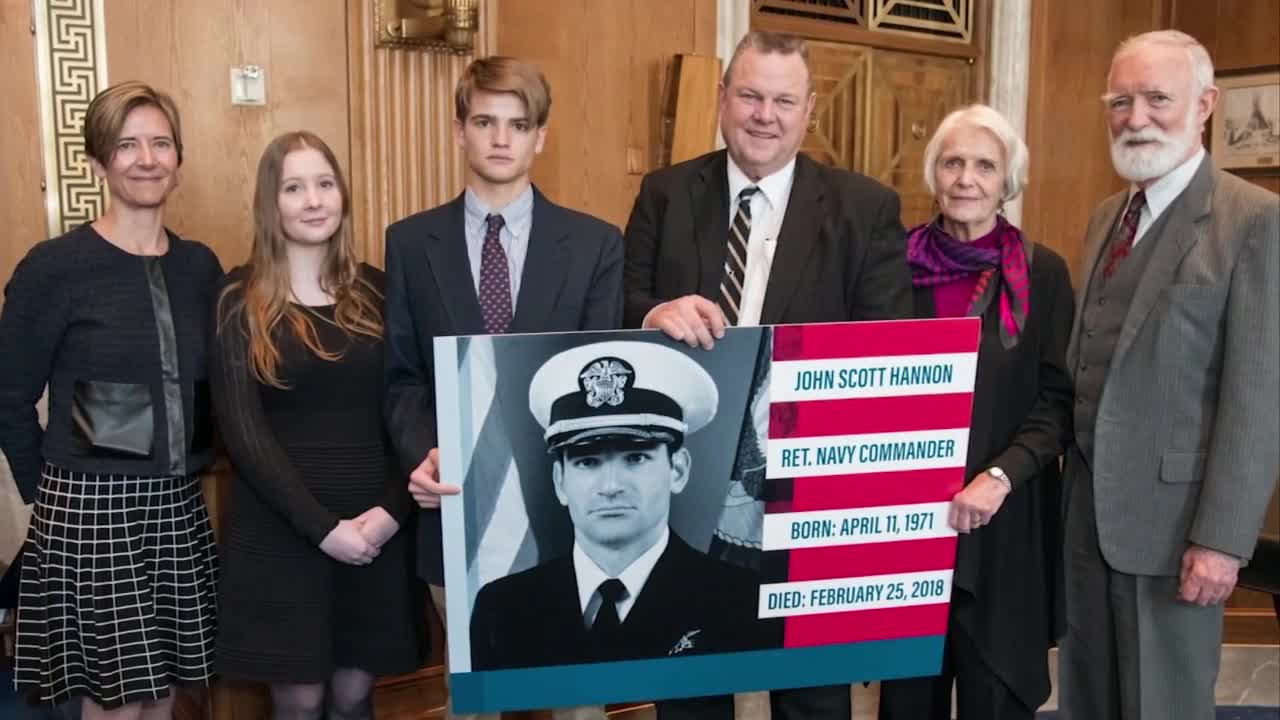 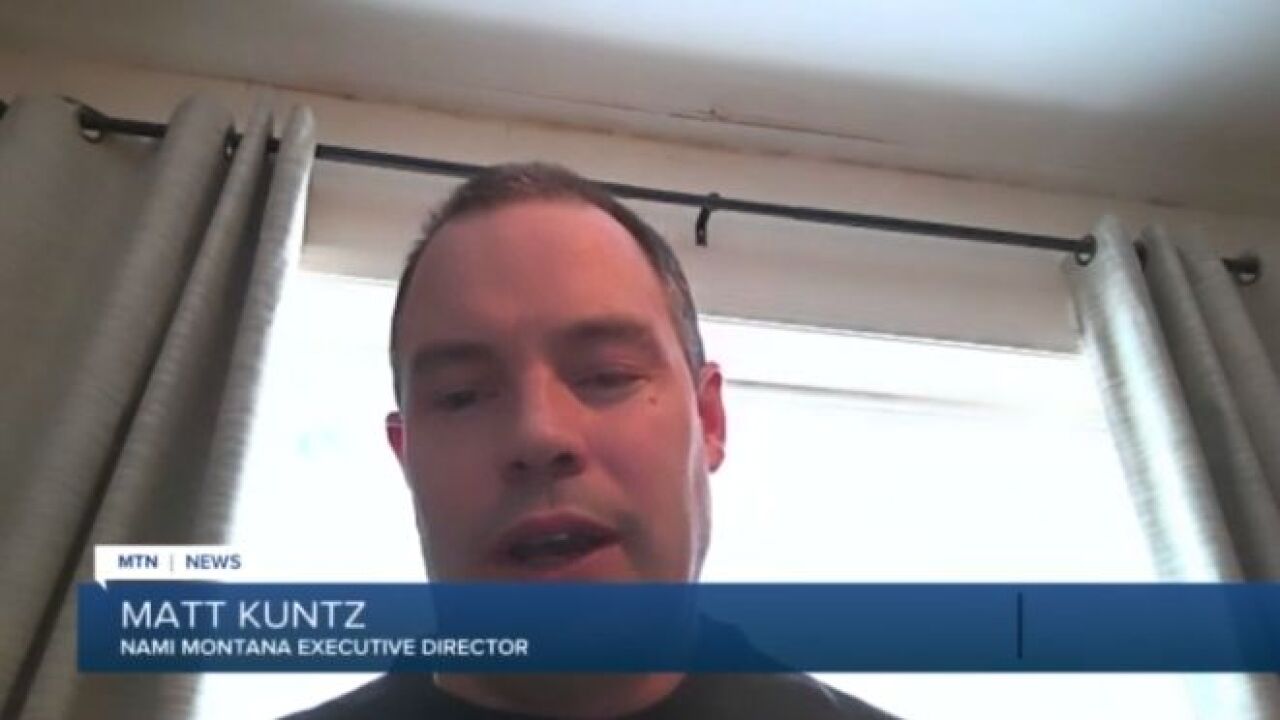 HELENA — Over the weekend, President Donals Trump signed into law legislation that is designed to bolster the Department of Veteran Affairs’ (VA) mental health workforce, improve rural access to mental healthcare, and hold the VA accountable for its mental health care and suicide prevention efforts.

“The truth of the matter is what it does is it gives our veterans an opportunity to deal with one of the biggest issues that faces our veteran population and that’s mental health,” said Tester. “I think in the end if the VA uses these tools it will result in some successes when it comes to mental health challenges with our fighting men and women when they come back home.”

Tester says the new law will improve outreach to veterans and their mental health care options in several major ways.

Scholarships will be offered to mental health professionals to work at Vet Centers, and at least one Suicide Prevention Coordination be be in every VA hospital. The hope is it will bolster the VA’s mental health workforce who can then serve more veterans.

Tester said when he was first elected to the Senate he was initially skeptical about if telehealth would work as an option for rural mental health services. He’s since changed his tune.

“I said that simply won’t work, and guess what? I was wrong,” Tester said. “I found out telehealth works very effectively for mental health, sometimes even better than in person visits and it’s something we need to expand. Montana leads the nation in suicides and our veterans are part of that group.”

Montana has seen progress in preventing suicide in recent years, but there’s still a long way to go. In 2017, Montana ranked #1 for suicides per capita. In 2018, that rank went to #4 across the country.

The new legislation will not fix the suicide crisis overnight. But it can provide groundwork that can be used to make lasting impacts in years to come.

“The precision mental health section will improve diagnostics and care,” explained NAMI Montana Executive Director Matt Kuntz who also worked on the legislation. “It’s kind of a long term 10 to 20 year goal. Let’s get our science there so our veterans can get the right care at the right time.”

The Commander John Scott Hannon Veterans Mental Health Care Improvement Act will also ensure research is done on impacts of living at high altitude on veterans’ suicide risk and diagnostic biomarker research to identify depression, post-traumatic stress disorder, anxiety, and other conditions. The VA will also have to report its mental health care and suicide prevention efforts by examining how the Department manages its suicide prevention resources.

“What it will do is help show which techniques are working and which techniques we’re wasting our time with,” explained Tester. “Those studies, that tracking is going to be critically important to determine how we appropriate money moving forward.”

Commander John Scott Hannon had 23 years of military service, including time with SEAL Team Six. He retired with his family to Helena where he received treatment for Post-Traumatic Stress Disorder, Traumatic Brain Injury, severe depression and bipolar disorder.

Hannon was also an active member of the community and volunteered with a multitude of organizations. He spoke candidly about about his invisible wounds of war with NAMI Montana, help create a group therapy program for veterans that involved birds of prey at Montana WILD, worked with at-risk youth with Habitat for Humanity and worked with Prickly Pear Land Trust to increase trail access for veterans.

Additionally, Hannon provided training support for Lewis and Clark County Search and Rescue. He helped many waterlogged, costumed individuals safely find their way back to dry land during the Passion Plunge at Spring Meadow State Park.

“He certainly fought a tough fight. His years with the SEALs took their toll. It was one of the most just heartbreaking that I’ve ever been by,” said Kuntz. “He knew being a Navy SEAL commander was a way to show anybody can get these invisible wounds. He’d show that any stigma you may have or whatever form of weakness you might imagine comes with a mental health condition, here is this Navy SEAL commander to refute it.

"This was really built on the Hannon family's hard work, NAMI and Matt Kuntz should be proud of their hard work and Chairman Jerry Moran, R-Kansas, of the Veterans' Affairs Committee did a lot of great work to get this through," said Tester.

If you or someone know you is having thoughts of suicide, help is available 24/7.

The Veterans Crisis Line offers support to veterans and their loved ones. They have veteran-specific suicide prevention information such as how to find nearby support, recognize warning signs, and information to connect with support via call (1-800-273-8255) , chat, or text.

More information about resources available for suicide prevention and survivor of suicide loss can be found here.