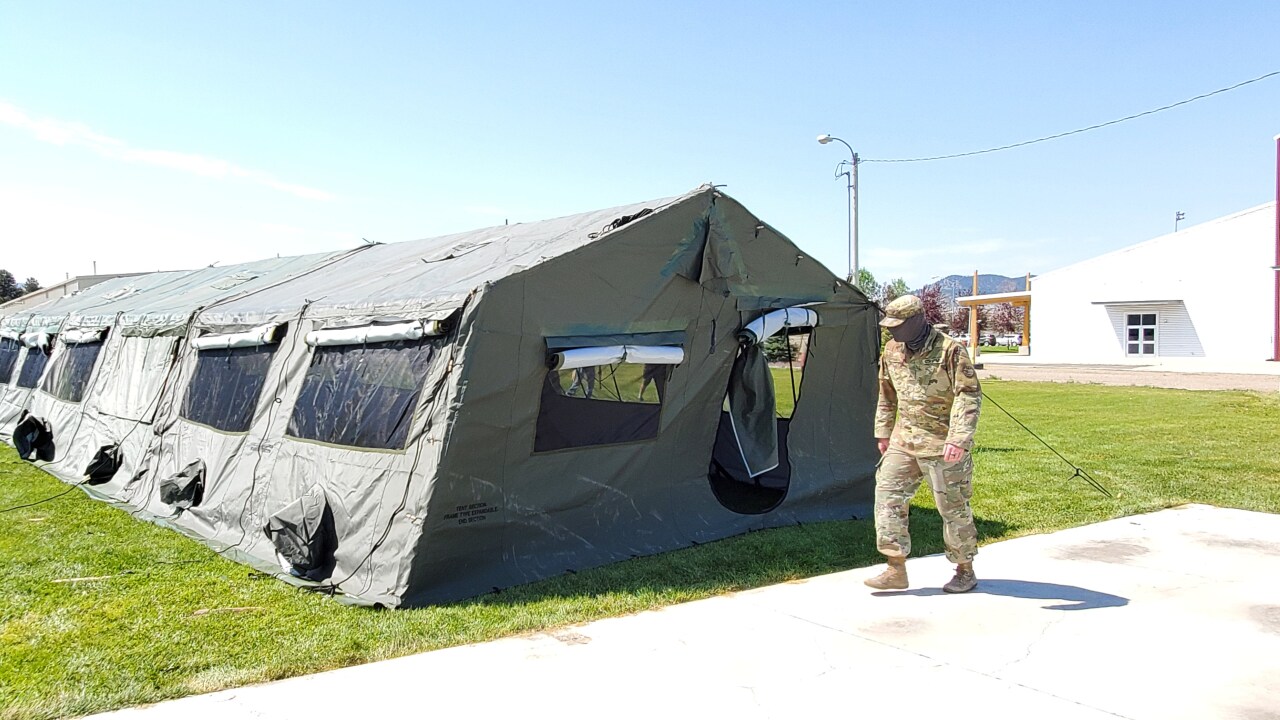 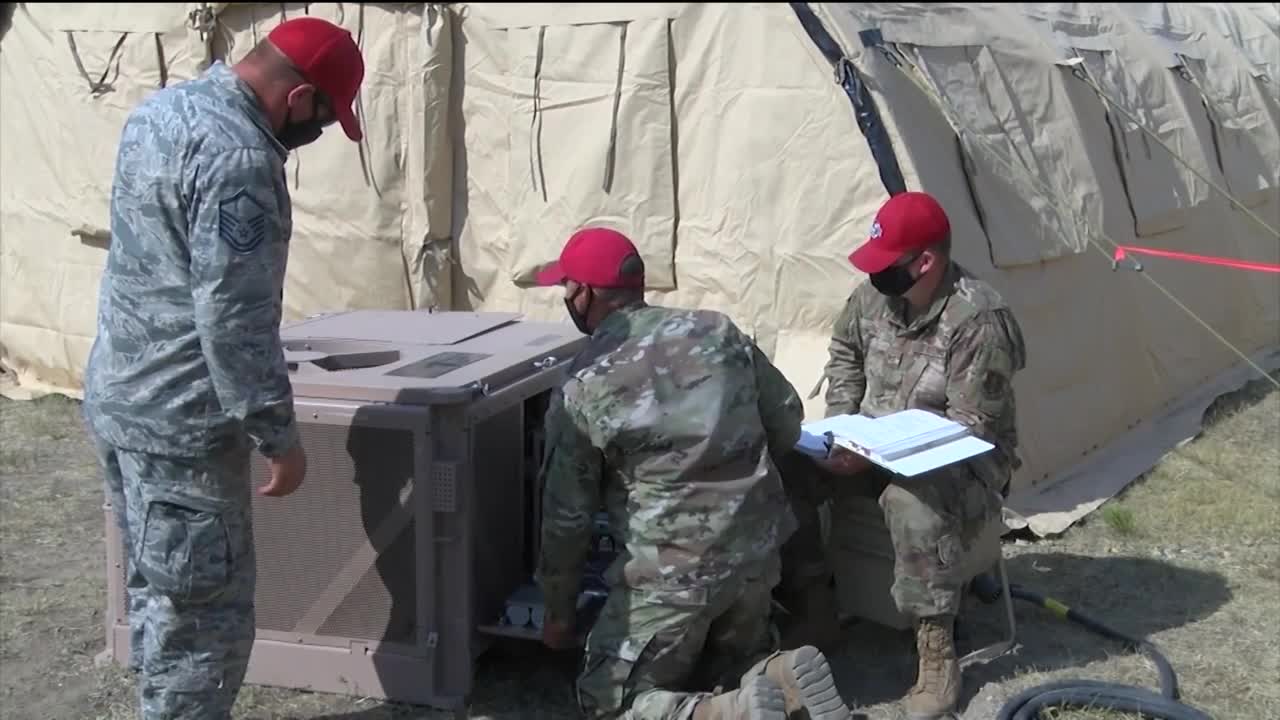 HELENA — A new directive from President Trump will require states to pick up part of the tab for the deployment of the National Guard to respond to the COVID-19 pandemic. A change that could cost Montana hundreds of thousands to millions of dollars depending on the length of the pandemic.

Since the President authorized the use of Title 32 at the end of March, the Federal Emergency Management Agency (FEMA) has been covering 100% of the cost of National Guard deployments responding to the pandemic. Title 32 status provides federal funding but keeps command and control with the governor and adjutant general.

A memorandum from President Trump on Monday instructed FEMA to only cover 75% of those costs beginning August 21, with the remainder needing to come from the states.

“The Department of Defense (DOD) will pay those funds for our soldiers and airmen that continue on duty,” explained Montana National Guard Adjutant General, Major General Matthew T. Quinn. “FEMA will reimburse DOD, but FEMA will bill the state of Montana for 25% of the costs.”

Florida and Texas are the only states exempted from the new copayment requirement.

The two states are contested this year for the 2020 Presidential election, and are struggling to contain their COVID-19 cases and hospitalizations.

Senator Steve Daines, R-Montana, sent a letter to President Trump this week urging him to provide the State of Montana the same level of funding that Texas and Florida will be receiving.

“During this time of uncertainty it is important that the men and women fighting this healthcare crisis have access to the resources they need,” Daines wrote to Trump. “With that in mind, I strongly urge you to support the Montana National Guard and extend Title 32 authorization to maintain full reimbursement for its ongoing efforts to fight this pandemic.”

Senator Jon Tester, D-Montana, told MTN the funding change places an additional burden on the state and the Montanans that are fighting the virus on the front lines.

“Montana’s National Guardsmen are risking their lives and health each day to protect our communities during this national emergency, and the federal government has a responsibility to support them,” Tester said. “Montana is already shouldering the lion’s share of this pandemic—adding a 25 percent copay places an additional burden on the state and on the men and women serving on front lines of the COVID-19 response. I’ll keep fighting tooth and nail to ensure guards members in Montana receive the pay and benefits they’ve earned.”

So far the Montana National Guard deployment in response to COVID-19 pandemic has cost around $5.5 million. MG Quinn told MTN around $200,000 of the costs were incurred before Tile 32 was implemented.

Since March, Montana National Guard personnel have been screening travelers coming from out of state, assisted with testing efforts, delivered PPE supplies across Montana, assisted the state lab and constructed an alternate care facility that can be deployed anywhere in Montana. MG Quinn is also heading the State’s COVID Task Force, and other members of the National Guard also working in administrative positions for COVID response.

The 25% FEMA copay will have a significant price tag associated with it, but the Governor’s Office does have some options to address the additional costs.

Traditionally under state deployment of the National Guard, the money would come from the State’s Disaster Fund. CARES Act money allocated to Montana can also be used to cover the costs.

The deployments for the pandemic will remain under Title 32 until the end of the year, which allows guardsmen additional benefits including federal workers compensation and VA medical care.

Even before the FEMA funding change was announced, the Montana National Guard had already been looking at reducing deployed personnel.

“We were at around 163 at the beginning of this week, and we’ll come down to about 90 to 100 guardsmen active,” said MG Quinn. “A number of guardsmen that have done this through the summer have told me they need to get back to college or their other employment.”

The remaining soldiers and airmen will continue to perform the COVID sentinel testing and working in the state lab and warehouse, along with any other missions that arise for the pandemic.

MG Quinn wants to thank all of the members of the Montana National Guard that have responded to the pandemic so far, and the great work they’ve put in.

“This is one of the larger and the longest deployments we have done,” explained MG Quinn. “This has been a long mission that guardsmen are still willing to do and still willing to respond on behalf of the citizens.”

MG Quinn added Montana is still very much in the midst of a disaster. Cases are still high in Montana, and news deaths have been reported regularly over the past weeks.

“When we look at disasters it’s potential for injury, loss of life or property. We’re still losing lives to COVID-19,” said MG Quinn. “We need individuals to wear a mask and get ahead of COVID-19 in the state of Montana.”