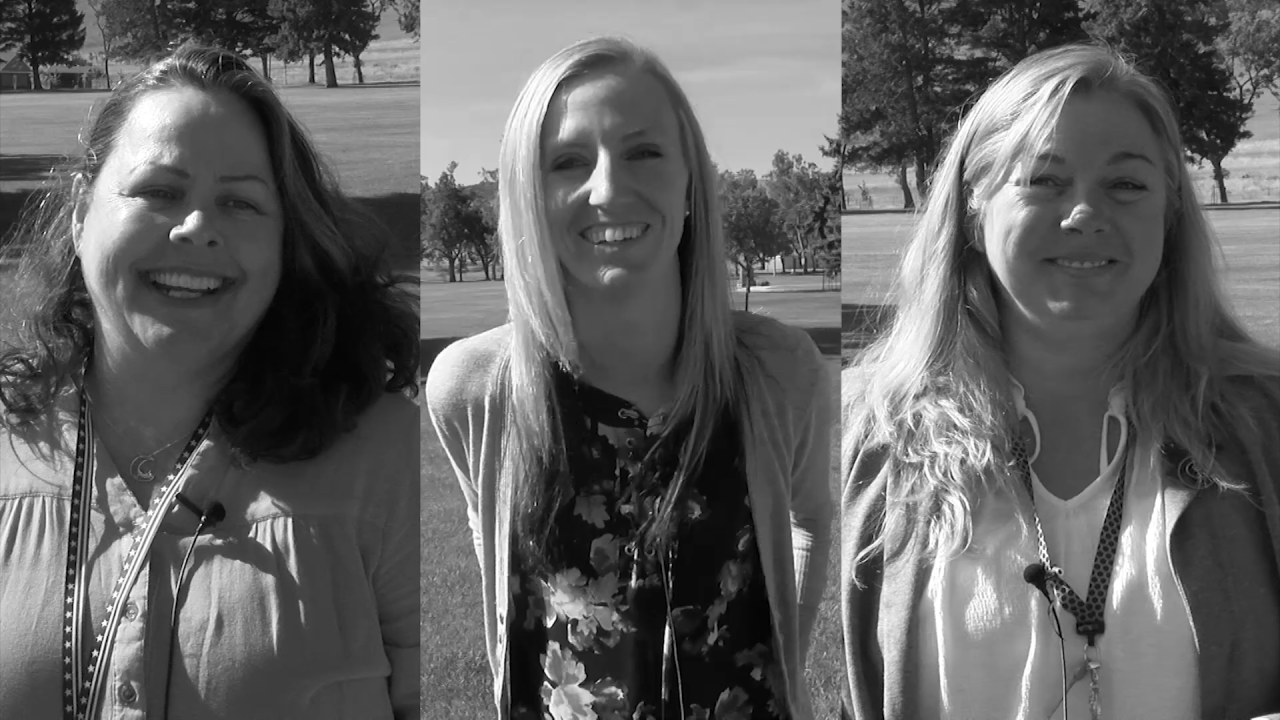 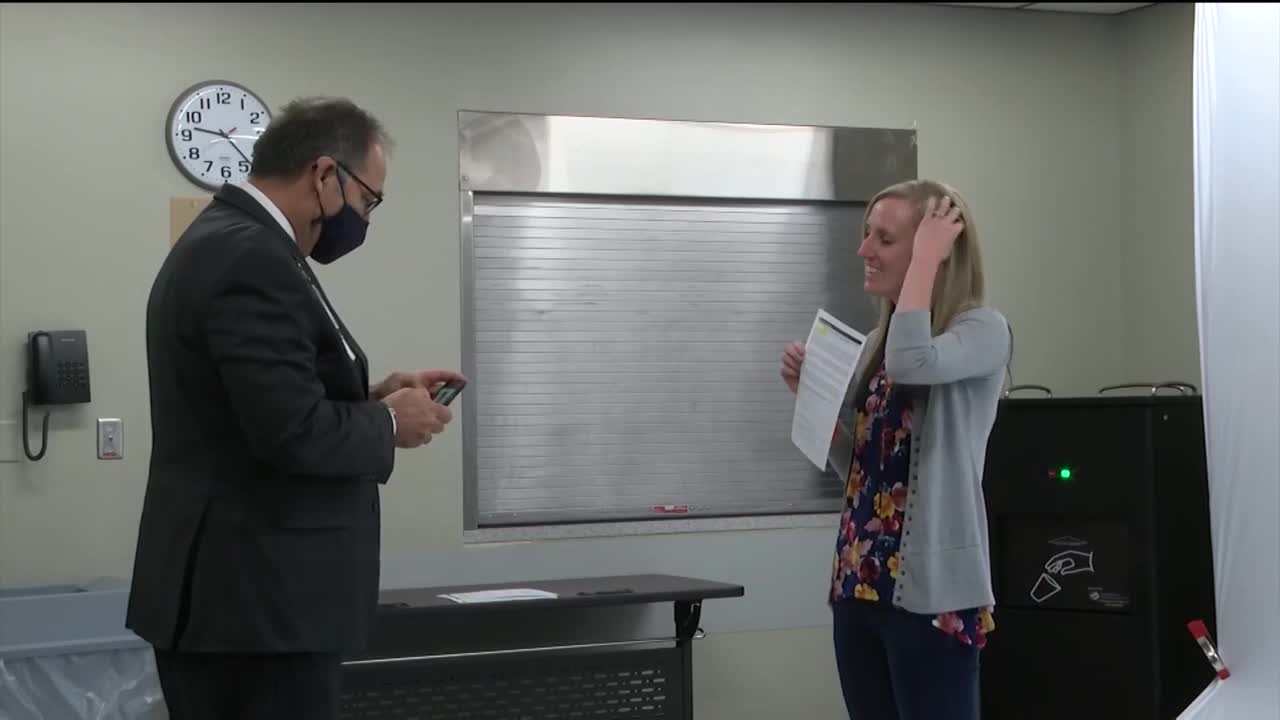 HELENA — There are around 2 million living women veterans in America that have served their country in a vast spectrum of roles.

According to the U.S. Department of Veterans Affairs (VA) those women don’t always get the same recognition as their male counterparts.

The VA is hoping to change that with their “I Am Not Invisible” campaign, which aims to increase awareness and dialog about women veterans.

On Wednesday at Fort Harrison, black and white photographs were taken of some of Montana’s women veterans, and their stories collected.

“There’s more and more of us signing up and serving,” said U.S. Army veteran Tamara Gross. “There’s this idea that just because you’re a female you didn’t do anything and that is not true. When you take an oath, no matter what branch, you are honoring and serving that oath.”

Gross served her country in Southeast Asia recovering POW and KIA remains of American soldiers and bringing them home.

“I’ve been wanting to serve since I was a kid, just something I believed in, and dad was a Marine,” said Gross.

Gene Russell, primary photographer for the Secretary of Veterans Affairs, has been traveling across the country photographing and collecting stories of women veterans.

Russell said he’s consistently inspired by the women and their stories. “It’s honoring women veterans for their service, and I think America doesn’t know how they served,” said Russell. “My big sister is my military hero. She served 37 and a half years with the United States Navy. To me everyone I’ve met is a version of my big sister, and I’m honoring every person I meet while honoring my big sister,”

There are more than 8,500 women veterans living in Big Sky Country, with around 3,700 using VA medical services.

“It’s about nine percent of our population, it’s a small percentage but an important percentage,” said Sue Calentine, Montana VA Women Veteran Program manager. “That’s why it’s so important that when a woman Veteran comes in, because it has always been such a male environment, that they see themselves in those ‘I Am Not Invisible’ posters and feel comfortable.”

Calentine says she wants women that served to know the VA is for them too, with care centers all across the state.

Brantley comes from a family of service members, including both of her parents, and says unfortunately women that serve can get overlooked.

“They always thank my stepdad for his service and my mom doesn’t get recognized,” said Brantley. “You know she doesn’t advertise it, but when they come here to the VA it’s overlooked. So I think just more recognition would be helpful.”

Jessica Evans served in the Army as a Chemical, Biological, Radiological and Nuclear (CBRN) Officer. She trained and led soldiers responsible for defending the country against the threat of CBRN weapons and weapons of mass destruction.

Evans said she has also had her service overlooked, and wants the public to know that there’s female veterans out there, too.

“When my husband, who also served, and I are out often times people will thank my husband for his service and he has to say, ‘Well, make sure you thank her too,’” said Evans. “He’s really good about that, but people should know we’re out there. We earned it just as much as the males did. We didn’t get perennial treatment or were favorited to get where we were.”

The reasons for women signing up to serve regularly mirror their male counterparts.

Kari Jones was playing volleyball for Portland State University when the attacks on the World Trade Center happened.

“It took my teammates a lot of convincing not to sign up right then,” said Jones.

In the following years Jones would be personally affected by the war. "One of my childhood friends, former Marine, he passed away in combat in Iraq and I had another friend that lost a leg,” said Jones. “So after college I was pretty much 'I'm going to do something, I want more people to come home.’”

Jones served as an Army medic for the 1186th Military Police Company. “All my boys came home,” proudly stated Jones.

Currently, women veterans make up around 10 percent of the U.S. veteran population, but that number is growing and more women are signing up every day.

Vanessa Brown served in the Army Reserves as a water treatment specialist and later reclassified to a personnel specialist. Her work directly supported Operation Enduring Freedom.

“My minivan has veteran plates because I served too and that means a lot to me, but it’s automatically assumed that my husband is the only veteran in our family,” said Brown.

Brown’s daughter is following her mom’s footsteps and enlisting as well.

“We’re really proud of her and I can share with her my experience as a female veteran,” said Brown