On Broadway closing temporarily due to positive COVID-19 test 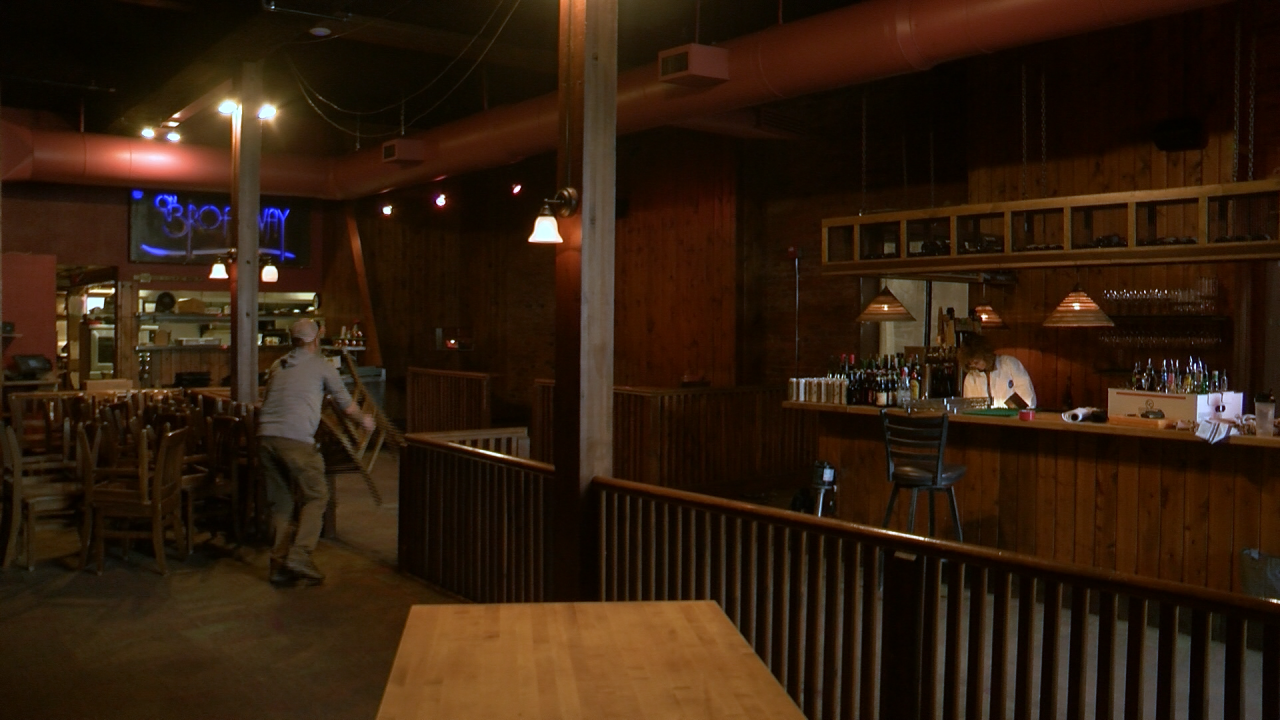 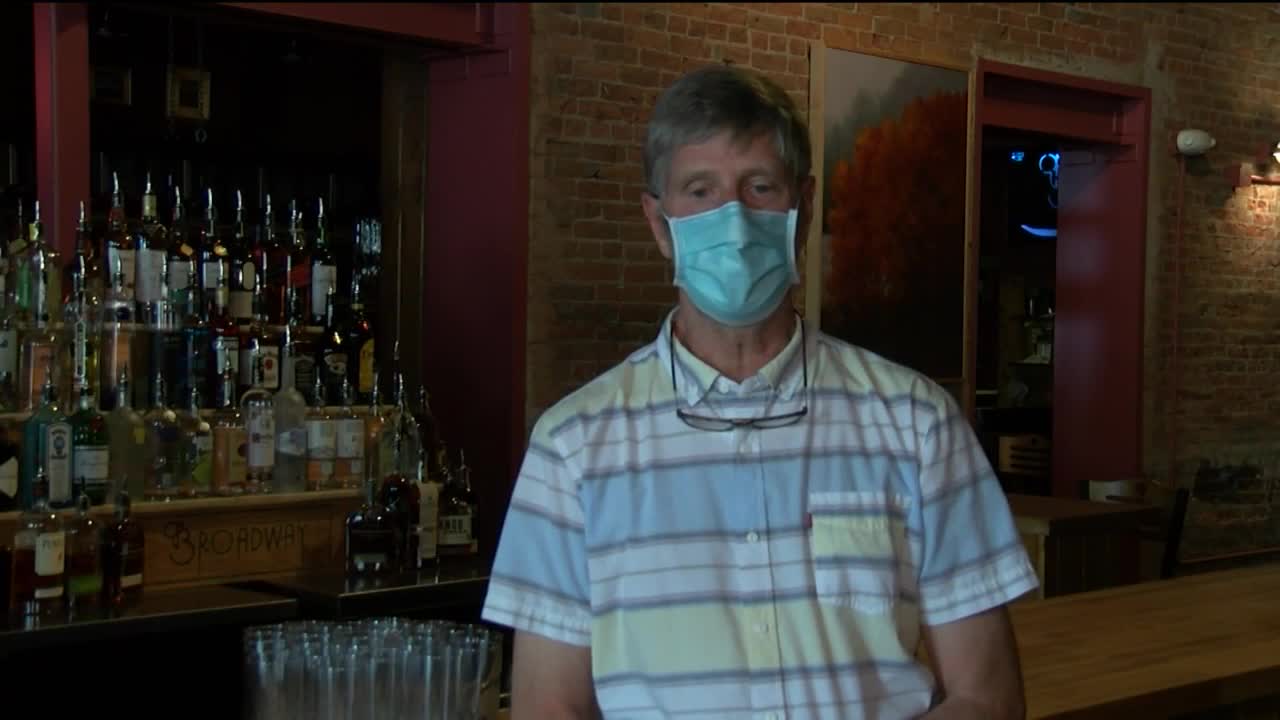 HELENA -- Just days after opening the newly renovated space of the restaurant, On Broadway owner Patrick Cassidy told MTN they will be closing temporarily due to one of his staff testing positive for COVID-19.

The employee that tested positive took the test on July 28 and received the results on July 31.

Cassidy said everyone on staff, including himself, is in the process of getting tested and the restaurant will undergo a sanitizing process over the next two weeks before the restaurant opens again.

"We immediately decided to close for the next two weeks, and all of my staff has been told to go get tested. About half of them already have, as of this morning, including myself. We will, in the next two weeks, deeply sanitize the entire restaurant and probably do another round of tests in about 10 days to make sure everybody is still negative," said Cassidy. "Hopefully we will be open on August 12. Once we're free and clear of the virus."