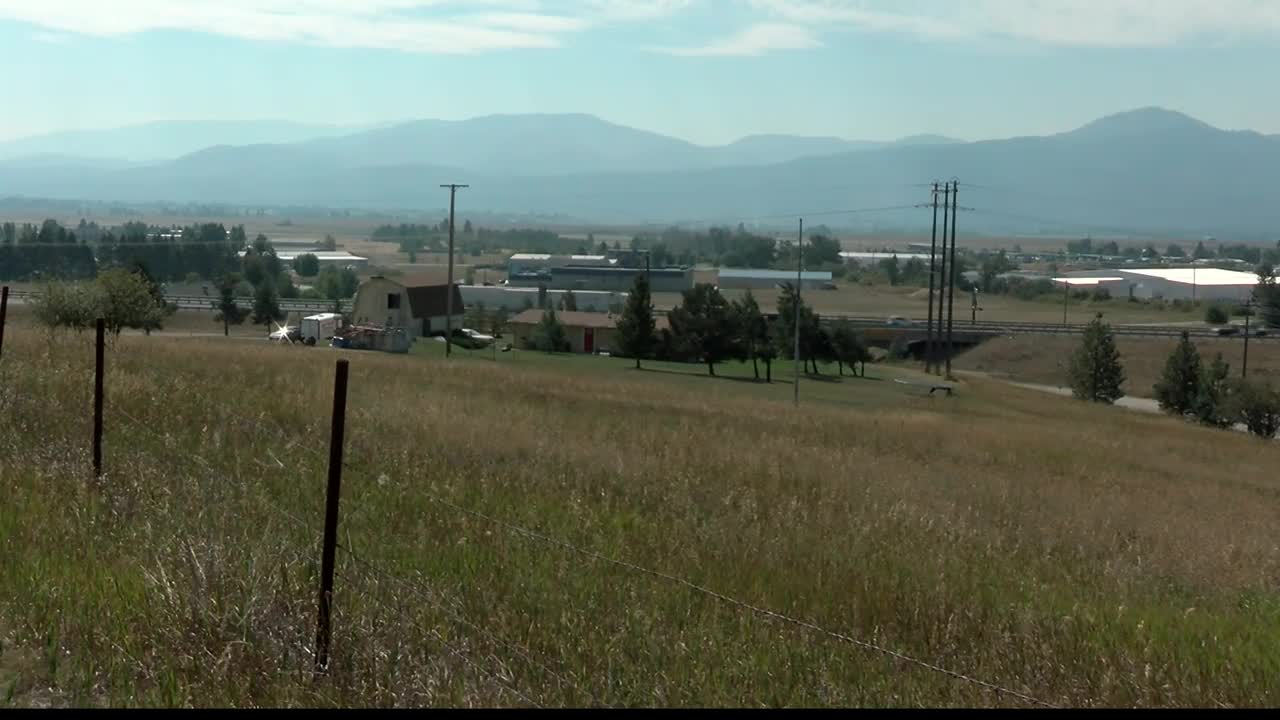 A new brewery is in the works following a zoning change near Butler Creek Road in Missoula.

Derek Hockenbrough, the founder of Otherworld Brewing, says he wants the business to compliment the community and what it has to offer.

Since the rezoning is now official, Hockenbrough is excited to start construction this winter.

“We have been putting together things long enough, we feel like we will end up with more loss if we don't spend the extra money to build through winter,and you know, for us, or at least for me, we are ready to go,” Hockenbrough said.

There seemed to be some concerns from the community about the brewery before the zoning was approved, but Hockenbrough said he wants his brewery to be a part of the community and not against it.

Those concerns have seemed to fade away as the project has moved forward.

“Obviously, we don't want to fight anyone in that. and it was nice hearing from a number of residents in that interim that were fully supportive of the project, so that definitely had me feeling pretty strong that we were going to get through,” Hockenbrough said.

Hockenbrough is excited for the project to finally start moving forward.

“Yeah, we’re finally at that point where I can do things,” said Hockenbrough. “It’s amazing.”

A big opponent of the new zoning has been DeSmet School.

Principal Matthew Driessen says the school will continue to educate and keep its kids safe, and that there is nothing for the school to do now but move forward.

It’s not a completely done deal yet. There is a protest period that extends until Nov. 12 but there has been nothing presented to the county so far.