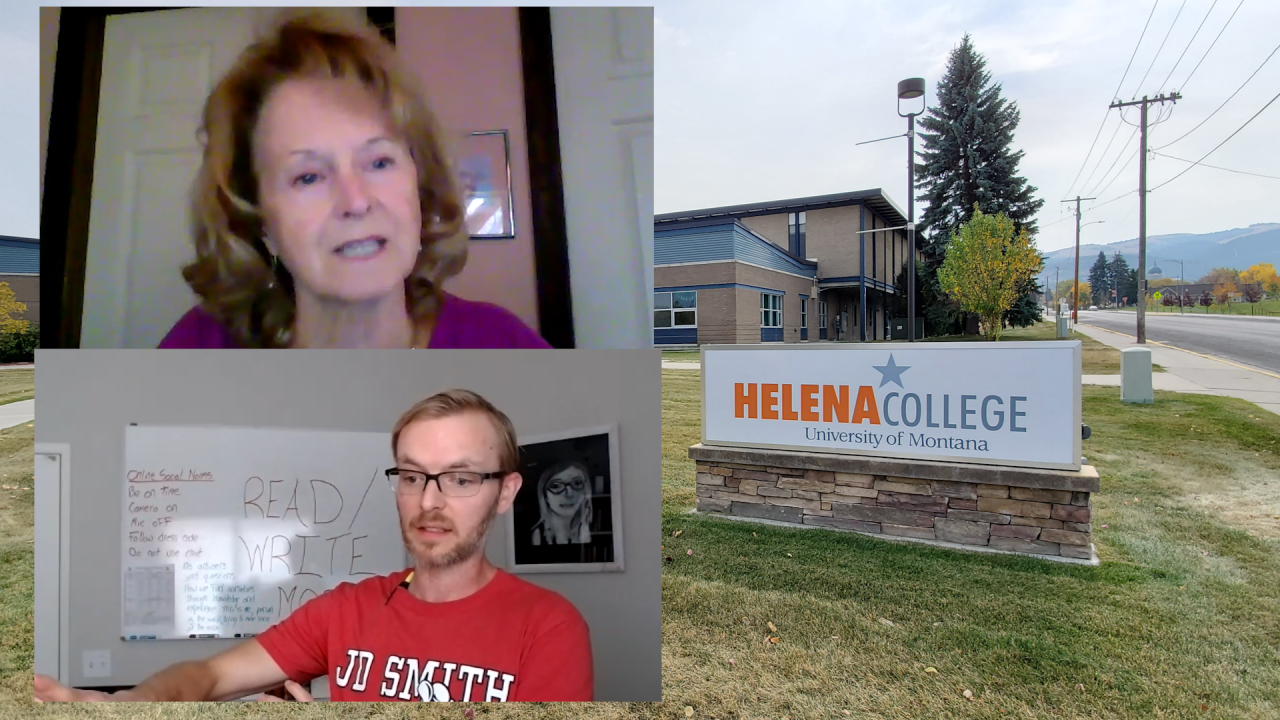 HELENA — Helena College finished their one-month free course on anti-Black racism and the limits to allyship. The course examined different areas of our current racial justice movements around the country. MTN interviewed participants on their reaction.

“Until really I took of course, I couldn't articulate the differences between Black Lives Matter and then other groups who say 'All Lives Matter,'" says Locke, a course participant.

“I probably had forgotten a lot of the history I learned or didn't know a lot of the details, so I think part of what this class did was to put all that in context for me," says Clinard, another participant.

The participants stated they both learned American History from past to present with works from Black voices to understand current racial tensions in our country. When asked what was the most shocking information learned, both mentioned systemic racism and wealth gaps.

“We go way back to the revolution where slaves were the major collateral the banks were using, I was like 'I didn't know that.' That our banking system was racist and think about that in terms of how it impacts a person's daily life," says Clinard.

"There were plantation owners, and of course, they had slaves. The ancestors of those should get some reparations. That's the way that I understood it. That is not at all, what it is,” says Locke. “I mean you're really kind of like, you know, in a lot of ways, pushing [Blacks] out of communities, segregating them into certain communities, de-valuing their property. This kind of stuff happens, it reverberates, right, through generations. That was really shocking to me."

Both participants said we all learn the surface level information and that it is up to all of us to dig deeper to understand these racial issues.