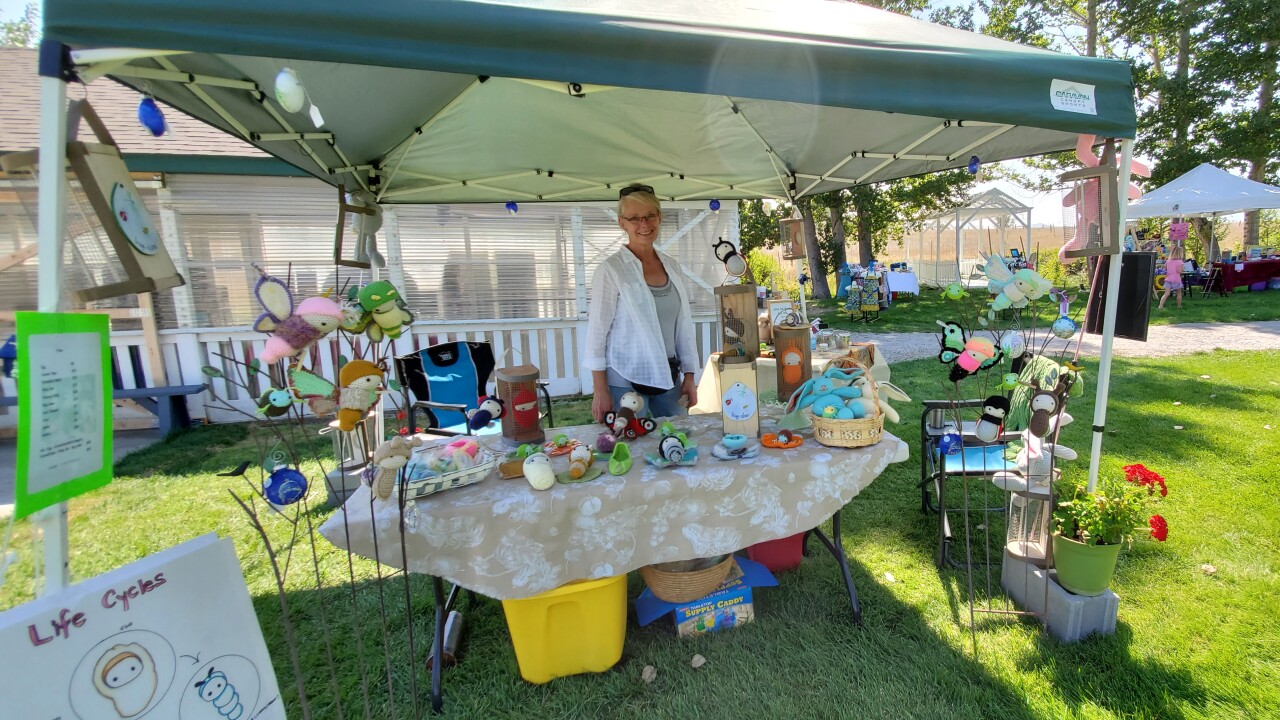 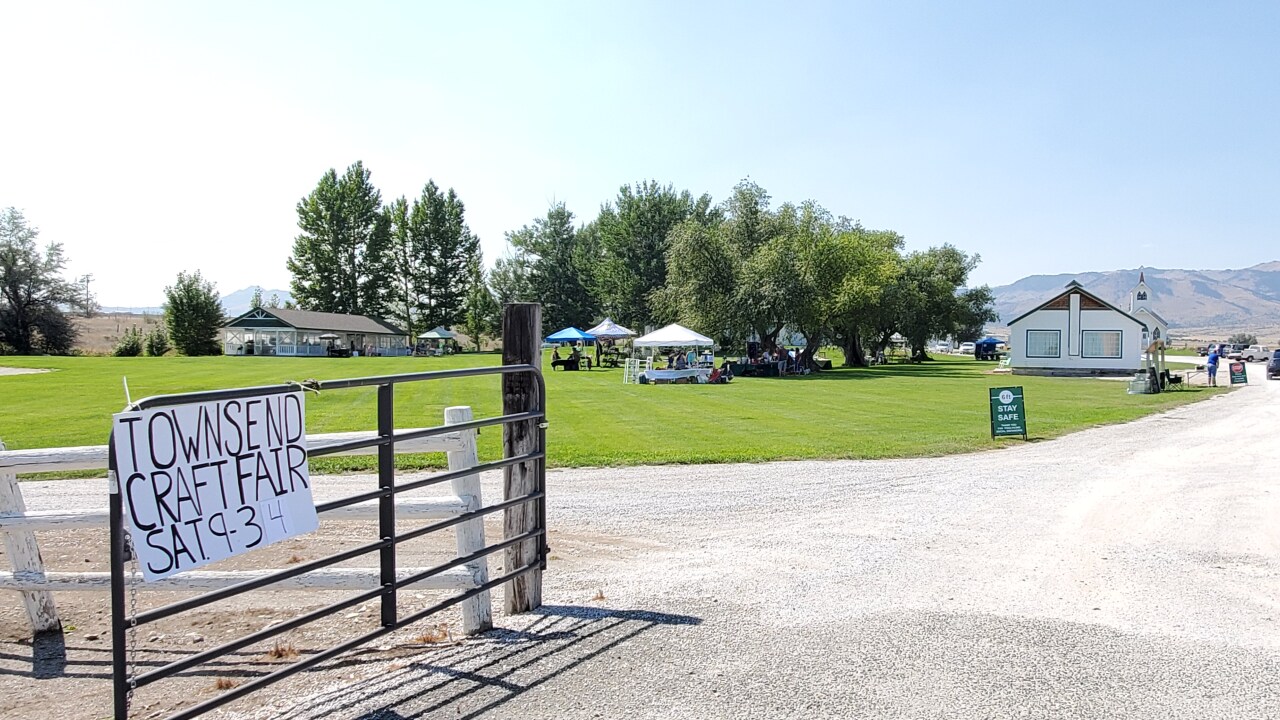 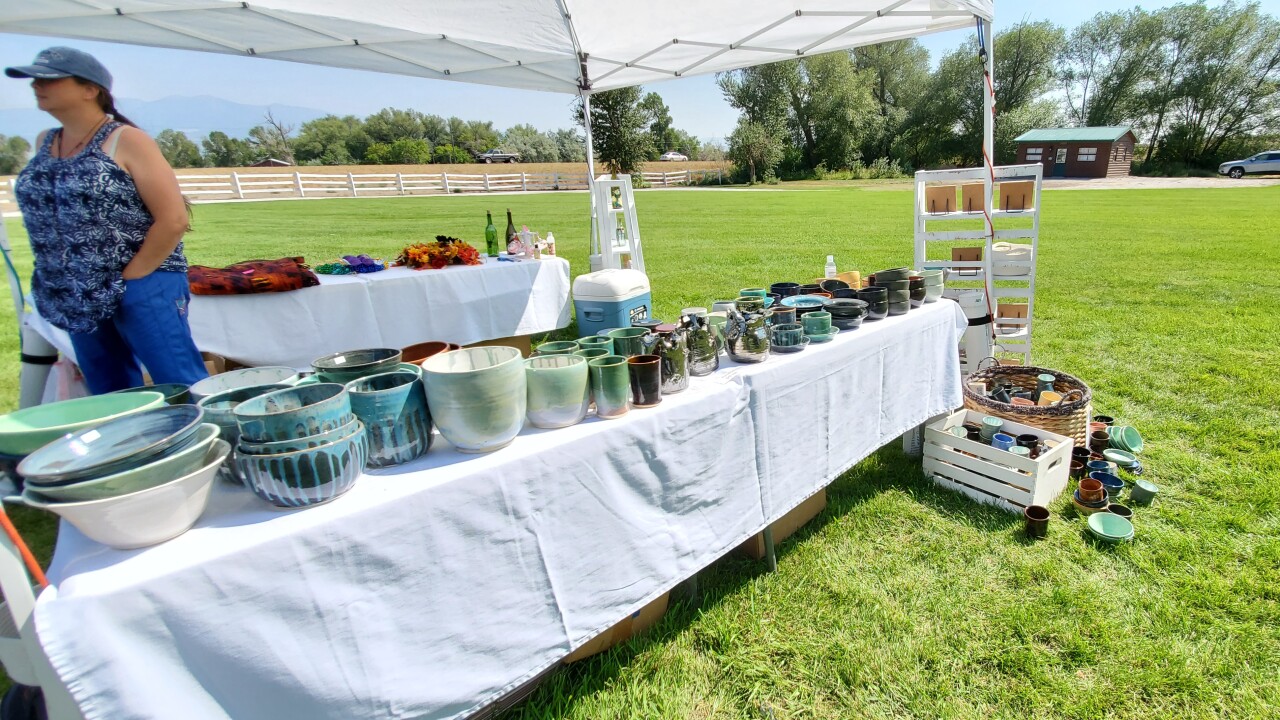 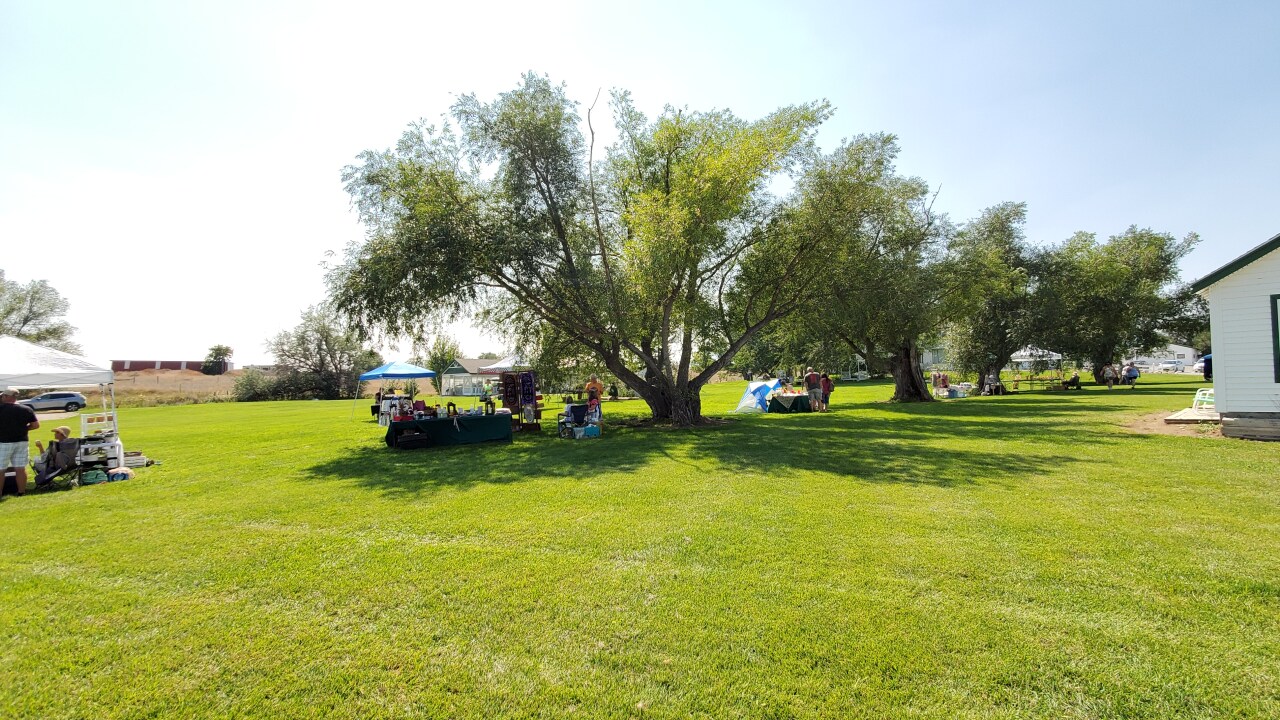 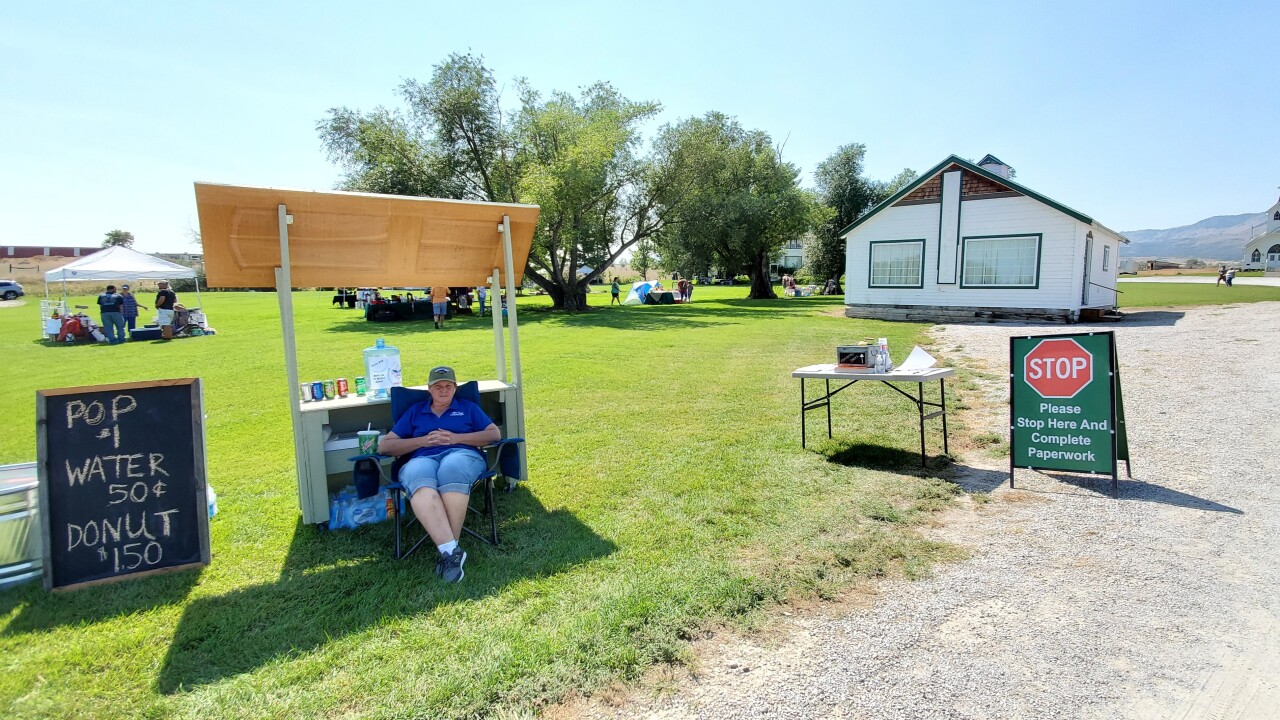 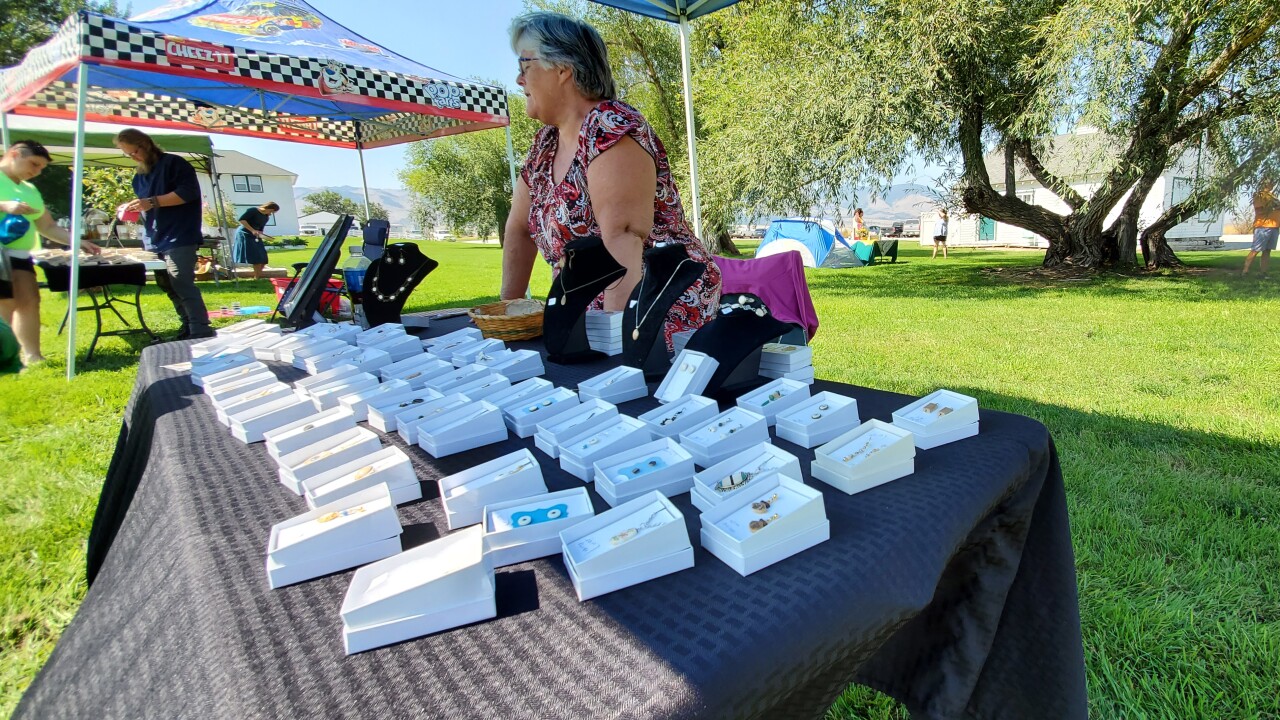 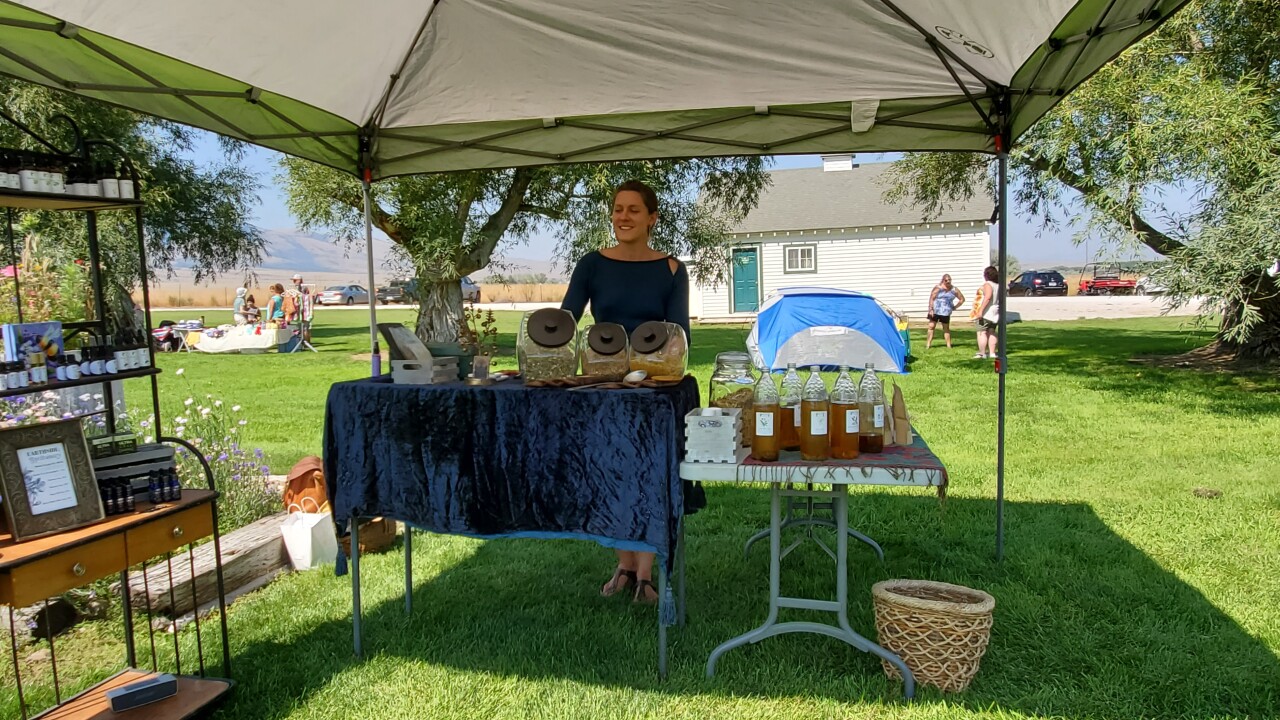 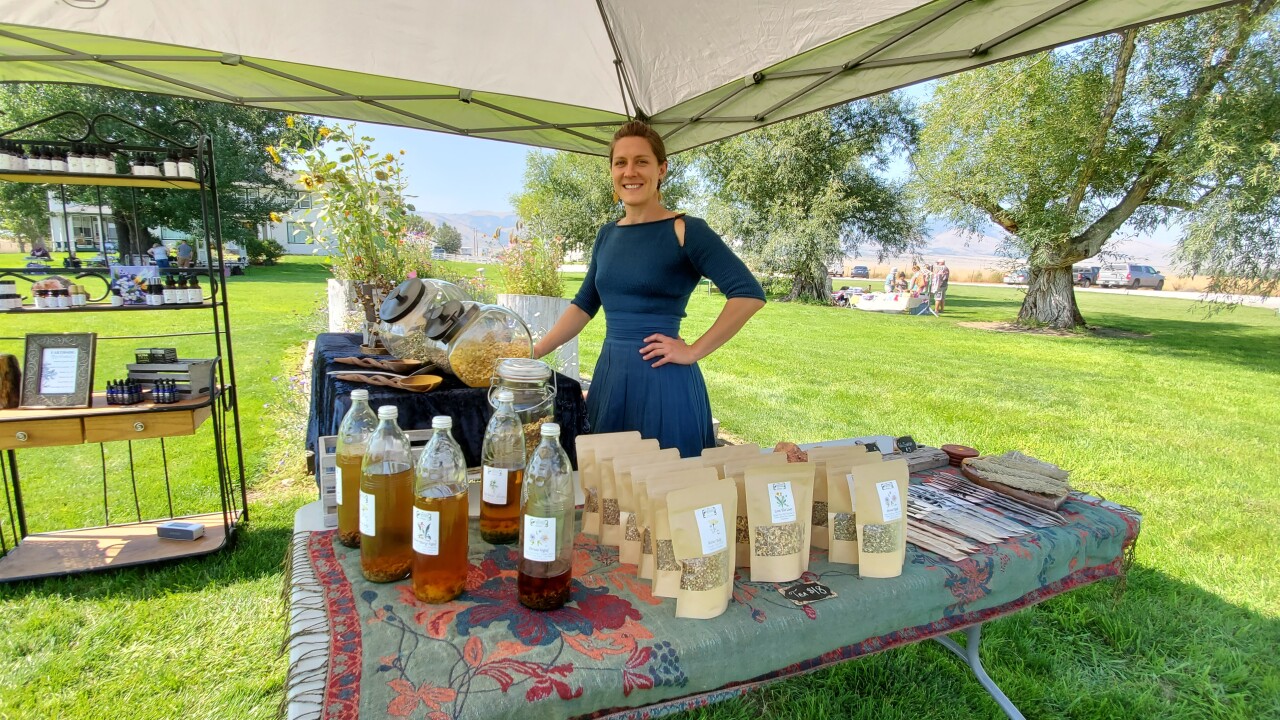 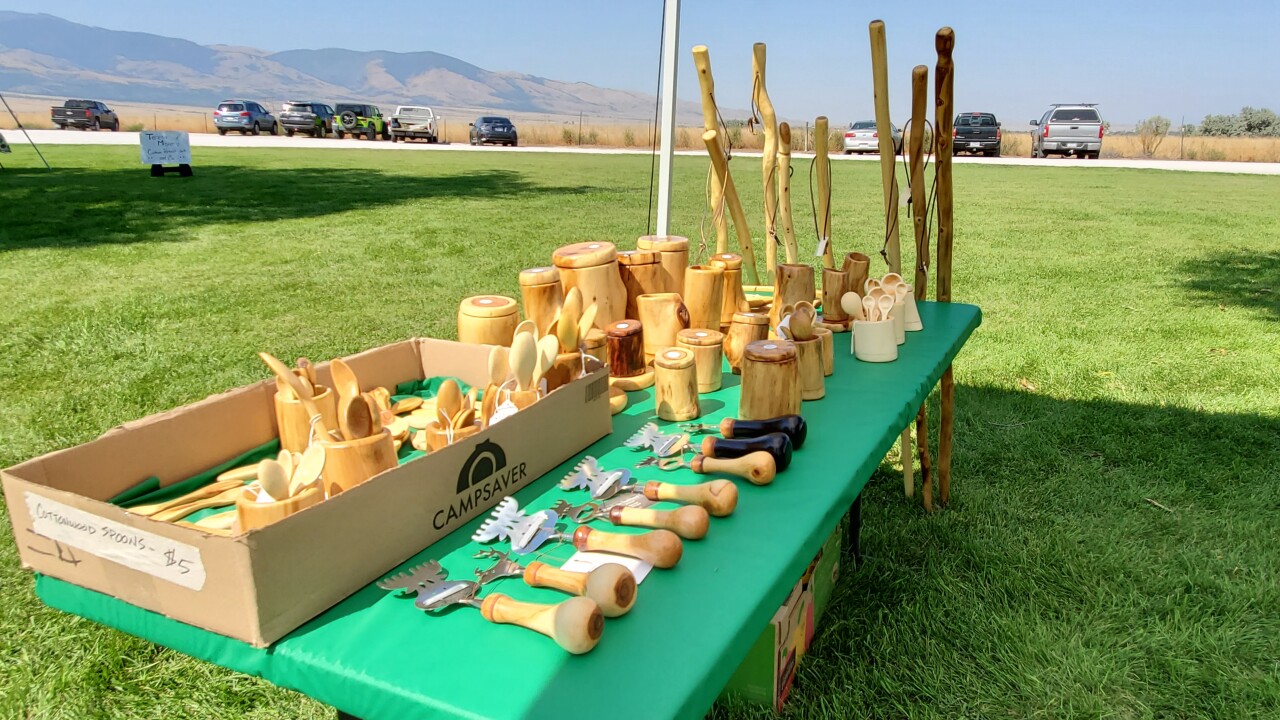 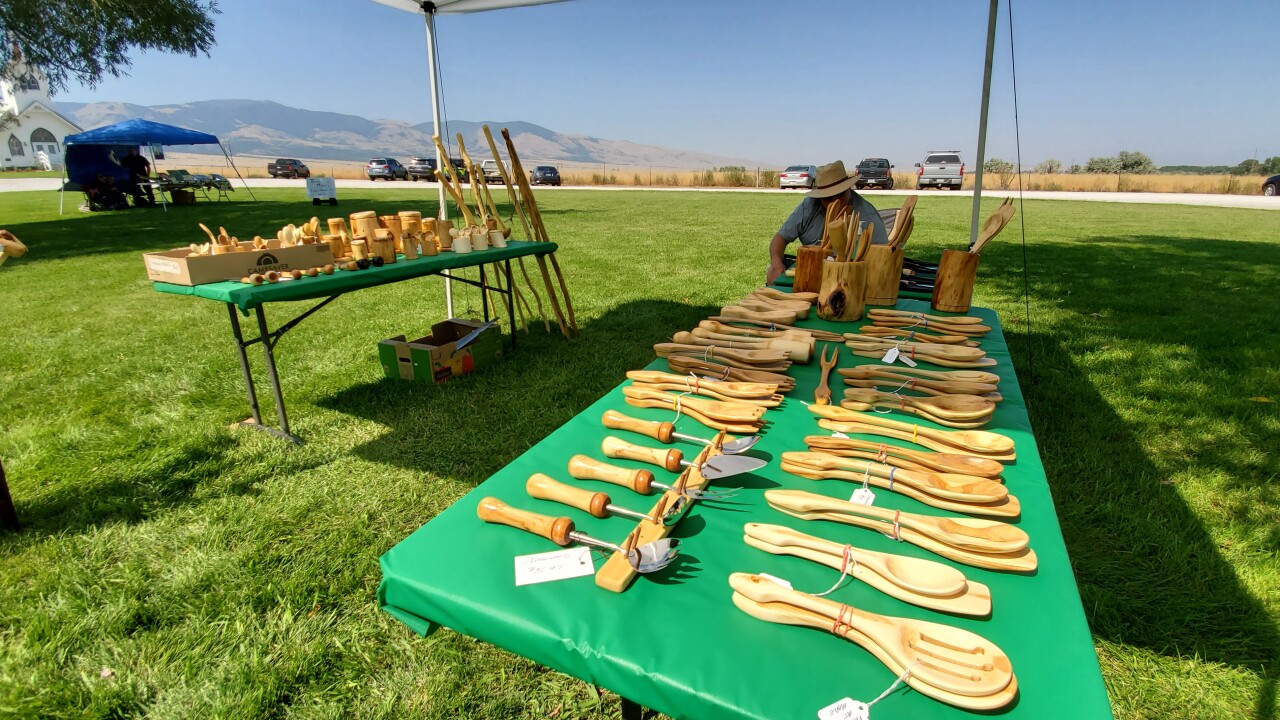 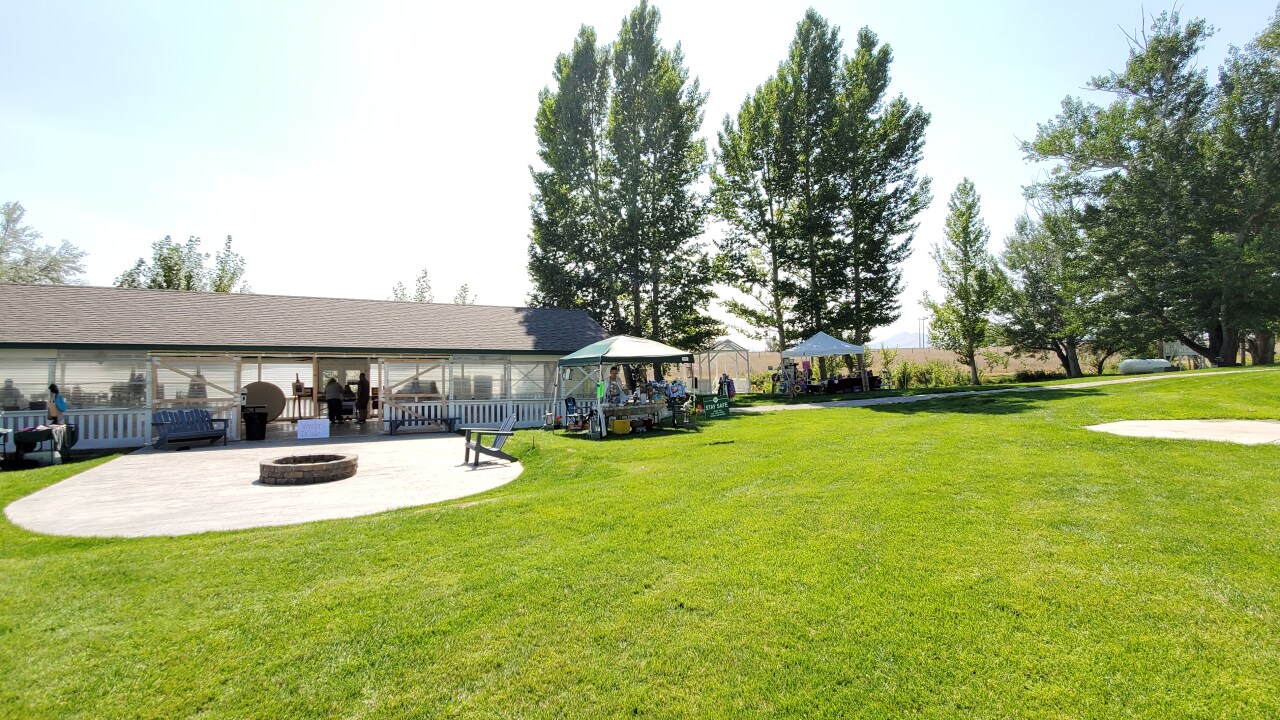 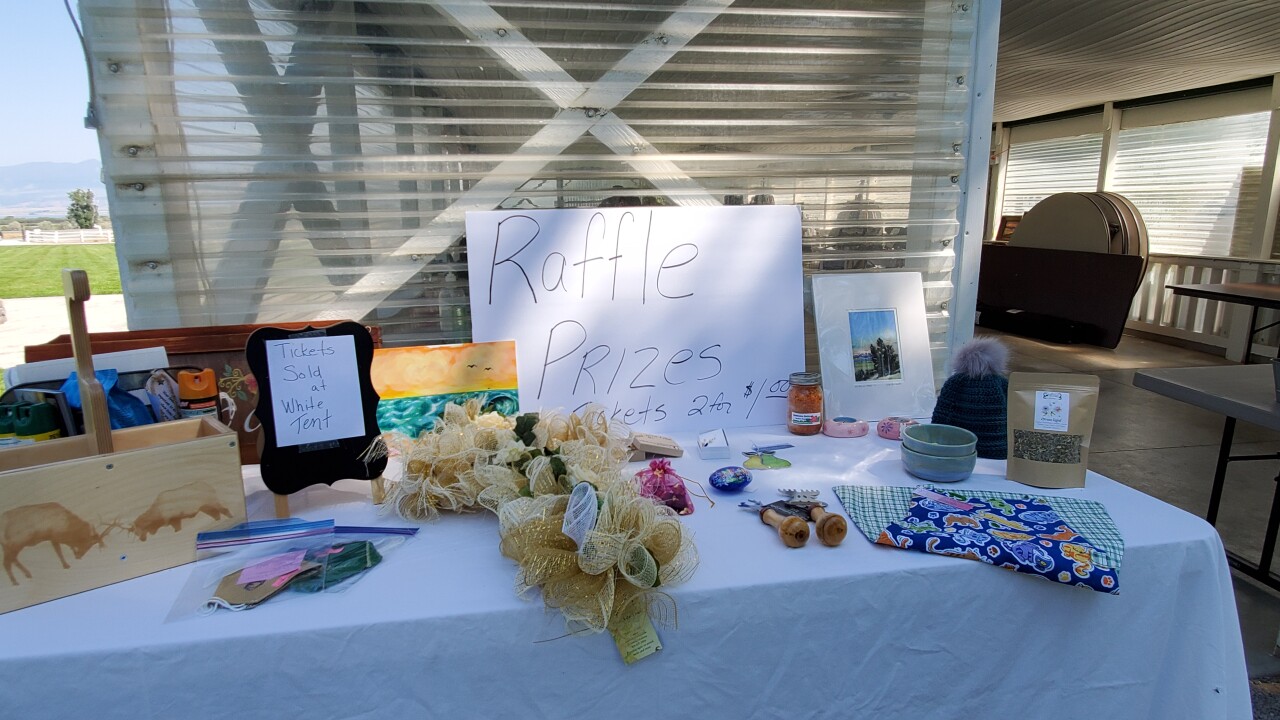 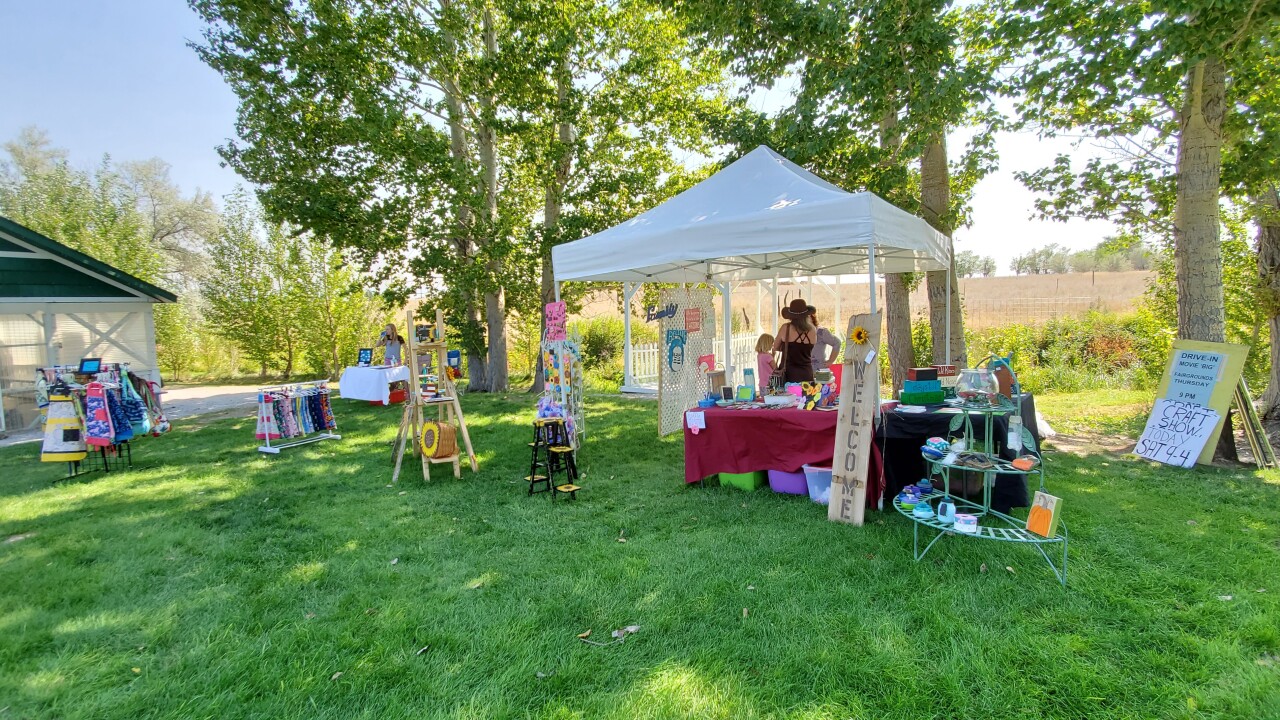 TOWNSEND — A craft show in Townsend over the weekend featured a lot of great work from artists, but has come a long way just to begin.

The Craft Fair was supposed to begin at the start of the summer, but the pandemic changed it all. The event coordinator says they’ve had to reschedule the event four times until they were finally allowed to hold the craft show on Thursday at the Cook Mansion. Changing dates kept vendors in the shadows waiting to sell their items.

"We had hoped to have done this in April and maybe have one at the later part of the summer, and early fall,” said Laura Stevenson, a vendor and co-organizer of the event. “So, it's kind of really pushed all of that back. So, yeah it's affected, I think, most vendors."

Despite the changes to the event, the event coordinator was determined to have a craft show this year to continue its raffle. All proceeds go to students at a local elementary school.

"Because the kids need it,” said Sher Loomis, the coordinator of the craft show. “The kids need it outside. What this buys is equipment for the kids to play outside. With having so many kids in school, the equipment gets worn [out] really fast, and it's not that easy to be replaced."

Loomis serves as a substitute teacher and understands the pressure for schools to have enough equipment for students to last the whole year. The pandemic has put a toll on her craft show efforts.

"Like I said, it needs to be replaced often. So, and if you do this once a year, you know, it doesn’t really go that far," said Loomis.

The goal is to raise at least $250 for the playground equipment.

To donate to the East Helena Boy Scouts, their contact information can be found here.