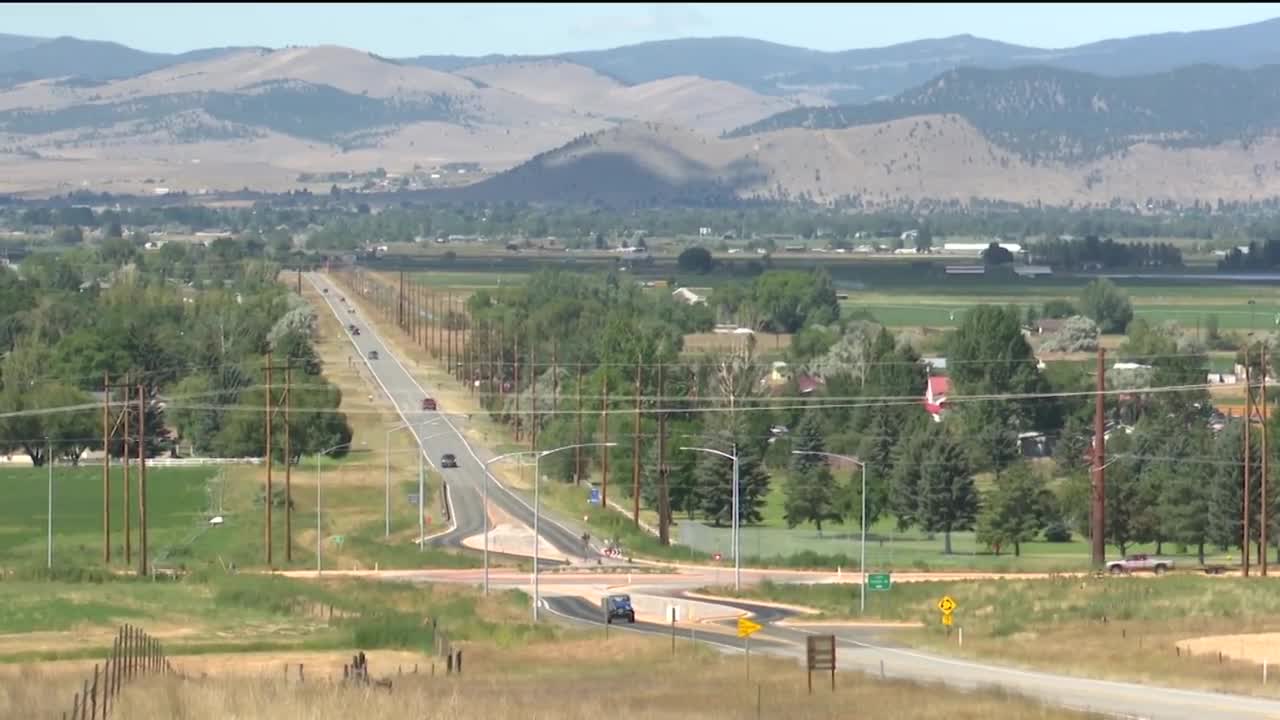 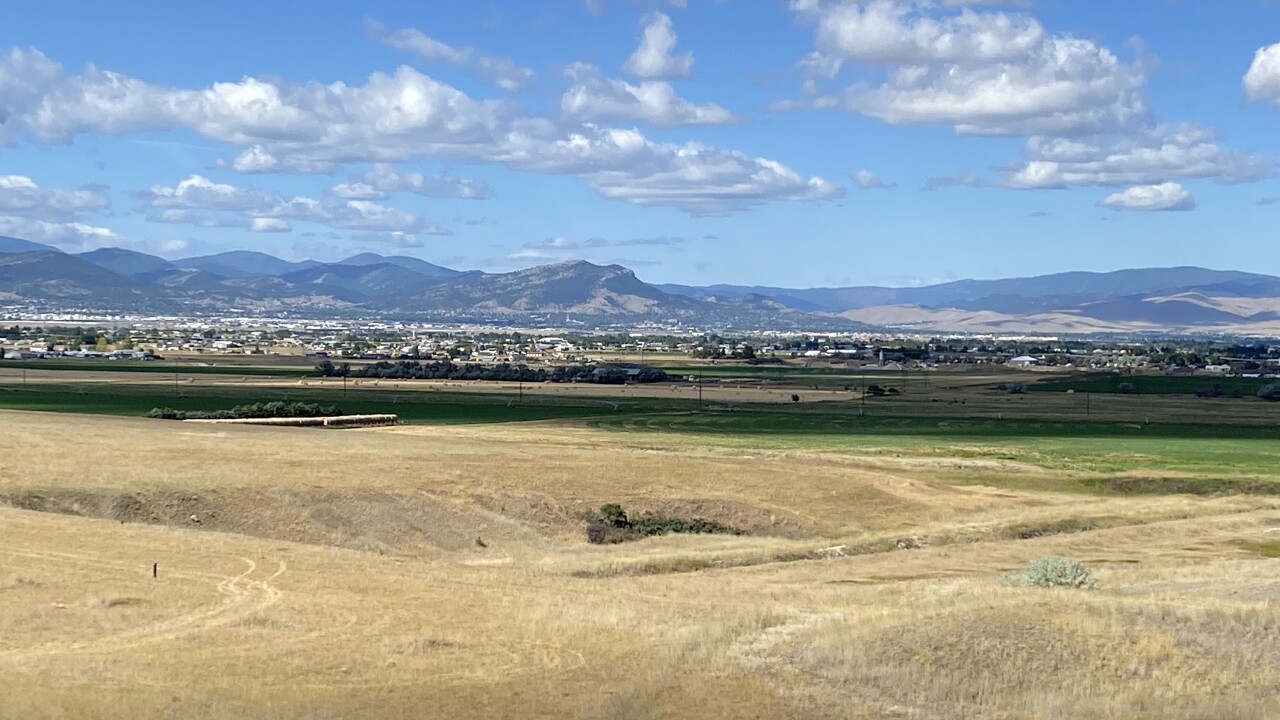 HELENA — After months of meetings and amendments, a much-debated proposal to implement new zoning rules for the Helena Valley will go before the Lewis and Clark County Commission for final consideration.

The Consolidated City-County Planning Board recommended approval of the county-initiated zoning proposal at a meeting Tuesday evening.

The proposed plan would create three zoning districts – one urban, one suburban and one rural – across much of southern Lewis and Clark County. It includes a variety of regulations, specifying things like allowable land uses, building heights and how far buildings have to be from property lines and bodies of water. One of the most notable changes would be implementing a minimum lot size of 10 acres in the rural district, to limit density.

The county says the zoning plan is intended to manage growth and create more predictability, and to make it easier to address issues like water availability, wastewater, roads, flooding and fire protection.

“I think county zoning in the Valley will help ensure that the development pattern is sustainable going into the future, for both our current residents and future generations,” said Peter Italiano, the county’s community development and planning director.

But the proposals have also drawn opposition from a number of Valley landowners, who said they created too many restrictions on how property could be used, and that they could threaten property values.

The planning board supported amendments to address some of the concerns property owners have raised. For example, one reduced the required distance between structures and property lines for some parcels – a changed aimed at limiting the impact on landowners near Rimini and around Lake Helena.

However, the board didn’t change the zoning map or the 10-acre lot size restriction – one of the main issues many landowners had with the proposal.

“it’s very disappointing to see that the planning board listened to all the people that testified in the rural property against the 10-acre restrictions and still did not make any amendments to that, when there was ample evidence that what they’re doing just doesn’t solve the problem,” said John Herrin, a landowner and staunch opponent of the zoning plan.

Herrin said he expected property owners will file legal action if the zoning proposal goes forward in its current form.

The county is putting up signs around the Valley this week to inform the public of the proposed changes.

The county commission will hold a public hearing on the plan Tuesday, Sept. 22 at 9 a.m., at the Best Western Great Northern Hotel in Helena. Commissioner Susan Good Geise said they expect to hear extensive testimony from the public, and they may need to have a second session the following evening.

Geise said the zoning issue will be one of the county’s biggest decision in decades. She said they will leave public comment open until Oct. 6, and that they will not take action until later that month – to give them plenty of time to take all input into consideration.

“We are absolutely dedicated to making sure that our process is right,” Geise said.

In addition to the public meetings, people can submit their comments on the zoning plan by email at planning@lccountymt.gov or by mail at County Planning Division, Room 230, 316 N. Park Ave., Helena, MT 59623.

You can find the full zoning proposal and amendments on the county website.