(HELENA) The Montana Democratic Party has filed a complaint against Secretary of State Corey Stapleton, claiming he violated state law by announcing his campaign for governor using an official state email account.

Stapleton, a Republican, announced last week that he would run for governor in 2020. An employee from the Secretary of State’s Office sent out a press release on Stapleton’s campaign from her state email account. The document also featured the Montana state seal.

State Democrats say those actions go against a state law prohibiting the use of “public time, facilities, equipment, supplies, personnel, or funds” to support or oppose a political campaign. On Wednesday, the party filed an ethics complaint against Stapleton with the Montana Commissioner of Political Practices.

The complaint cites a Montana Supreme Court case from 2013, in which justices wrote, “It is improper for an elected official to send a campaign email from a State account at any time of the day.”

Representatives for the Commissioner of Political Practices’ Office confirmed they received the complaint. They said they have asked Stapleton to provide additional information before they decide whether to accept the complaint.

Stapleton was elected Secretary of State in 2016. He was the first high-profile candidate to enter the 2020 race to succeed Steve Bullock as governor. 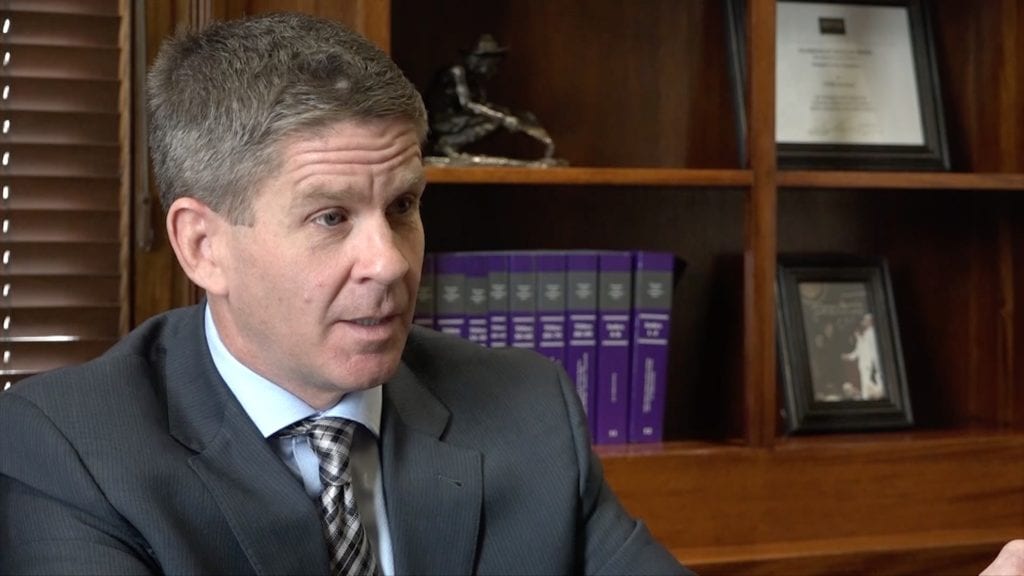