Tester, a Democrat, is one of 17 senators and representatives working in a conference committee to put together a long-term deal to fund border security measures. He appeared Sunday morning on “Fox News Sunday,” along with Republican Sen. Richard Shelby of Alabama to discuss the ongoing negotiations.

“There are good people on this committee, so I have confidence that hopefully we’ll get something done very soon,” Tester said.

One of the main disagreements between Republicans and Democrats so far has been how much money should go toward building physical barriers on the border. President Donald Trump has asked for $5.7 million, while Democrats have called for much less.

Shelby said Sunday he believed lawmakers could reach a deal on that number, but that talks were stalled over a new disagreement. He said Democrats had called for putting a cap on the number of people detained by Immigration and Customs Enforcement, and that Republicans were not willing to agree to that.

Lawmakers have said if the committee is not able to reach an agreement by early this week, it may lead to another partial government shutdown on Friday.

Tester admitted the negotiations haven’t always gone smoothly. But in a statement to MTN, he said he still believes there is room for agreement.

“What everybody wants, on both sides of the aisle, is to make sure that our borders are secure,” he said. “Nobody wants a shutdown. We’ve got to stay focused on striking a deal, a deal that requires the hard work of compromise. If we continue to negotiate in good faith, I’m hopeful we can come up with a bill that Congress can pass and the president will sign.”

Also on Sunday, Republican Sen. Steve Daines’ office said he will be heading to the southern border overnight. A spokesperson told MTN Daines wants to hear firsthand from border enforcement agents, as the negotiations over funding continue. 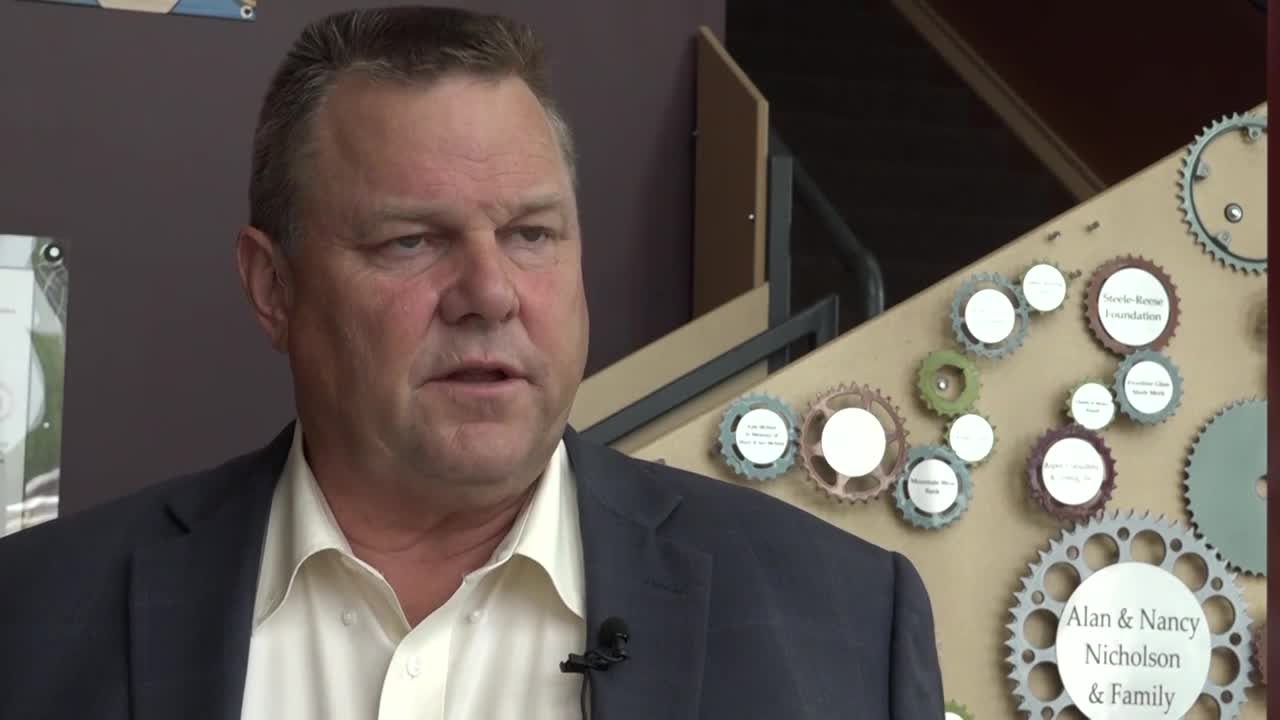