(HELENA) This week, candidates running for Montana state offices in the 2020 elections filed fundraising reports with the state Commissioner of Political Practices, covering the months of April, May and June. The reports highlight what is likely to be a highly contested campaign for governor.

The most expensive state race is the Republican primary for governor, where three candidates are running to replace Democratic Gov. Steve Bullock. 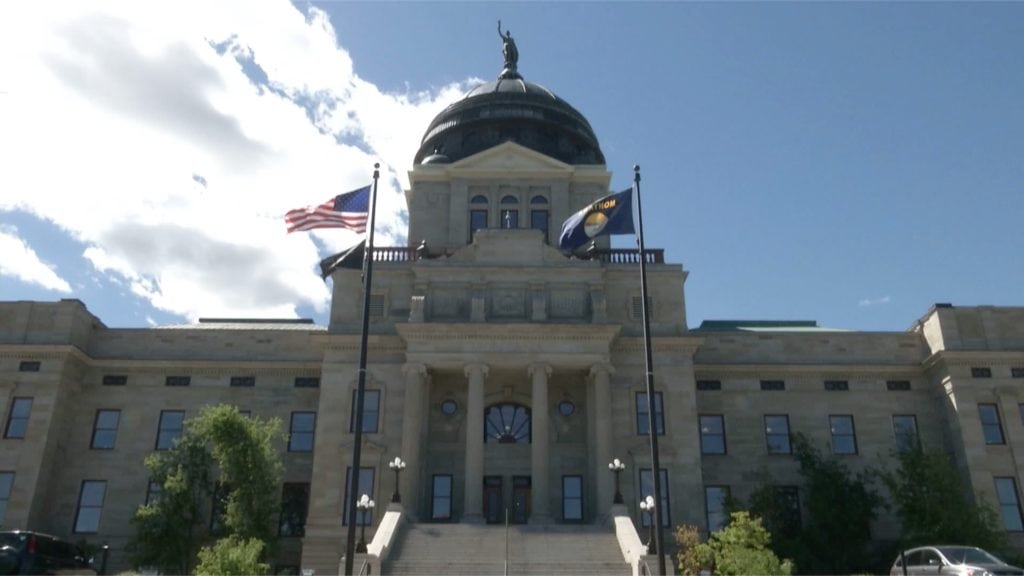 U.S. Rep. Greg Gianforte raised by far the most during the most recent reporting period, despite only launching his campaign last month. He collected more than $584,000 in June, including a $50,000 loan he made to the campaign.

State Sen. Al Olszewski of Kalispell reported just over $142,000 for the quarter, including $100,000 he loaned to his own campaign.

In the Democratic gubernatorial primary, state Rep. Casey Schreiner of Great Falls, the House Minority Leader, has collected almost $33,000 since launching his campaign in June.

Lt. Gov. Mike Cooney launched his campaign after the June reporting deadline, so he had no fundraising to report yet.

The governor’s office will be open in 2020, as Bullock is term-limited and cannot run again.

The only other major state office that currently has contested primaries is attorney general.

On the Republican side, former Montana House speaker and current Roosevelt County Attorney Austin Knudsen raised around $60,000 after starting his campaign in May. Chief deputy attorney general Jon Bennion collected just over $33,000 in the most recent period, bringing him to about $103,000 for the year.

The fundraising report for Raph Graybill, Bullock’s chief legal counsel, is not yet available on the Commissioner of Political Practices website. However, his campaign reported on Twitter that he had raised more than $85,000.

In the race for Montana secretary of state, Republican Senate President Scott Sales of Bozeman has reported raising around $16,000 in each of the last two quarters. Democratic state Sen. Bryce Bennett of Missoula collected just over $40,000 during the most recent fundraising period.

Democratic state Rep. Shane Morigeau of Missoula, a candidate for state auditor, raised about $12,500 after declaring his campaign late last month. Republican Troy Downing, a businessman from Big Sky, also announced a campaign late in June, and he did not report any fundraising before the end of the month.

Superintendent of Public Instruction Elsie Arntzen, a Republican, reported collecting about $10,900 after announcing her run for reelection in June – mostly from a $10,000 loan she made to the campaign. The COPP website does not yet have a fundraising report available for Democrat Melissa Romano, a Helena teacher challenging Arntzen.