Rolfe, Piskolich react to winning their position in local elections 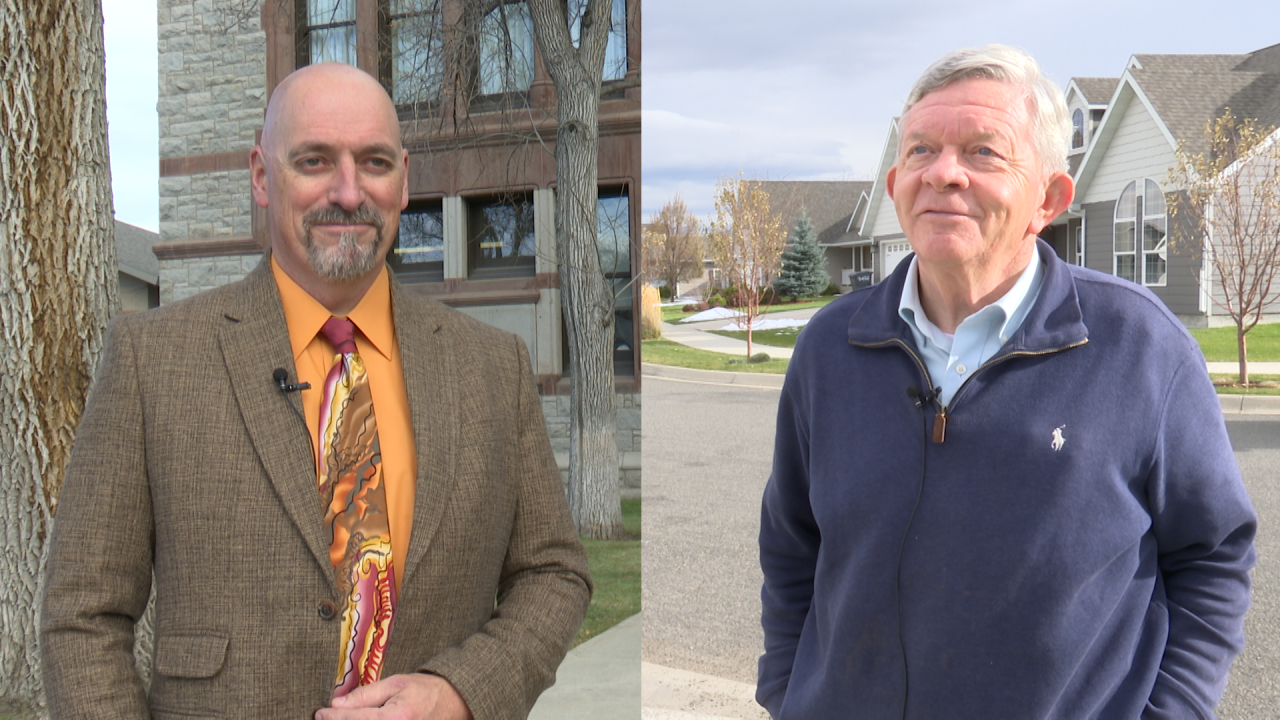 LEWIS & CLARK COUNTY — Results are in for local elections in Lewis & Clark County. Elected as the new Lewis & Clark County Commissioners for District 2 is Tom Rolfe, an Auto Salesman and previously was elected to Montana Legislature as a Republican. Rolfe is excited to be the first non-partisan-elected commissioner for the county.

“In that spirit, I want to assure people that I'm going to be a commissioner for all of the people and I'm willing to listen to all the folks,” says Rolfe. “I want to understand what their concerns and desires are."

What Rolfe is expected to listen to first is the ongoing conversations of the Helena Valley Zoning.

“I think there are some things, some issues related to zoning that need to be dealt with and we're going to work hard to make it something that works for the greatest number of people," says Rolfe.

Rolfe reacts to winning his position in local elections

Elected as the second Justice of the Peace is Mark Piskolich, a former Federal Probation Officer of 20 years. Piskolich is excited to transition from one side, to the other side of the court.

“Being the actual person that, not sitting there recommending it, but actually signing off on it, ‘this is what we're going to do,’ making these decisions,” says Piskolich. “There's a lot of responsibility that comes with that kind of authority. I take it seriously, I always have and I look forward to, I guess, just putting my name down on something as Justice of the Peace. It's just kind of a neat feeling."

In total for Lewis & Clark County, about 43,000 ballots were cast with almost 51,000 registered voters. Which gives us a Voter Turnout Rate of almost 85%.