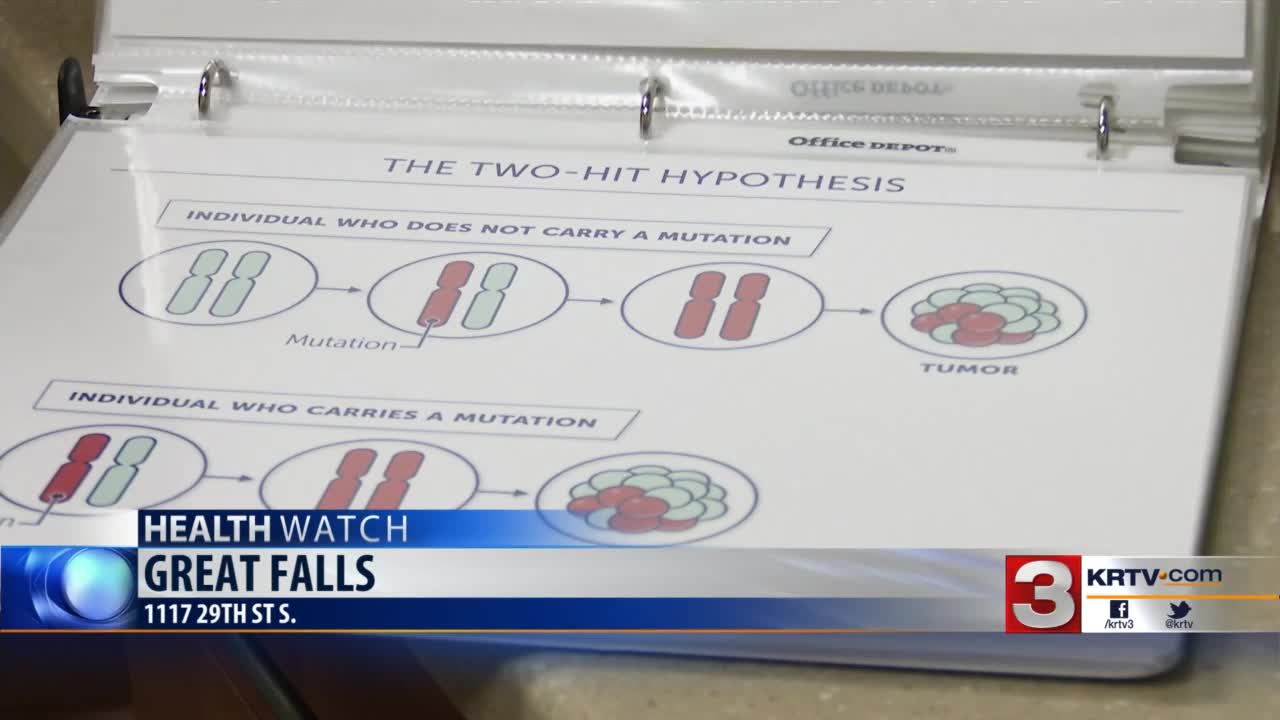 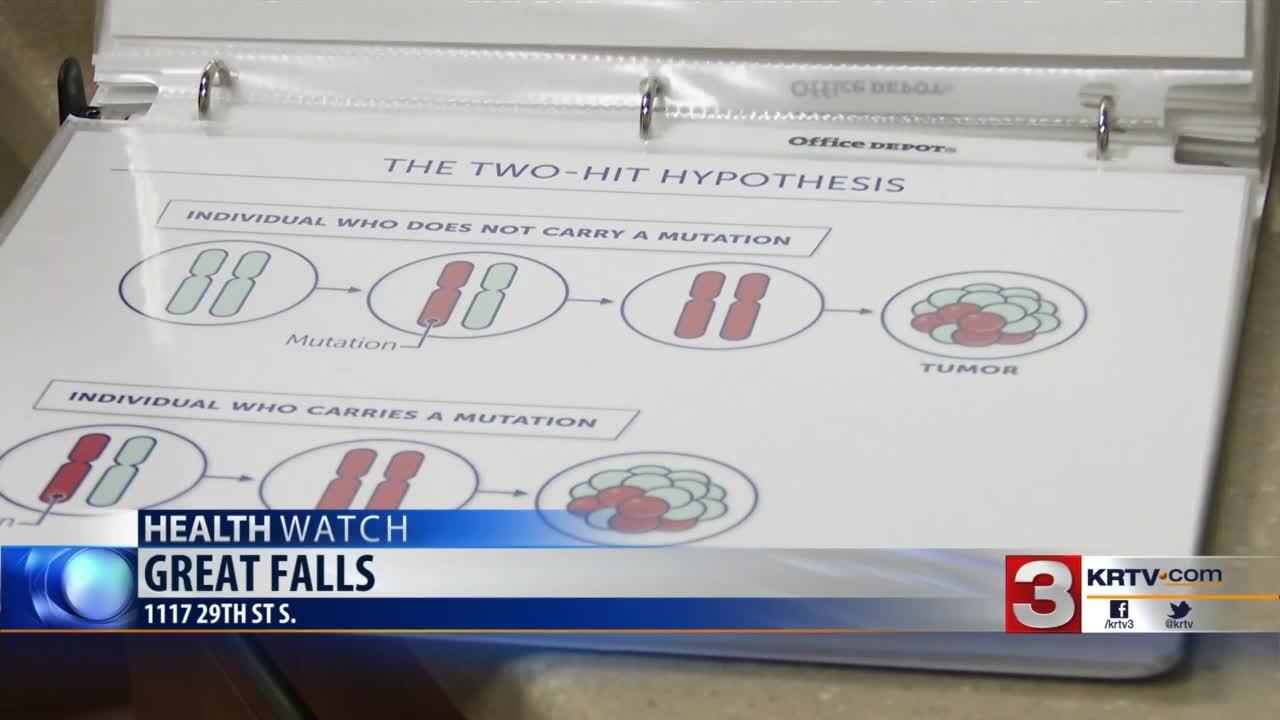 With October finally coming to an end, so is Breast Cancer Awareness month. The Benefis Sletten Cancer Institute wants people to know breast health is important not only in October but year-round.

According to Genetic Counselor Betsy Smith, an estimated 1 in 8 women are estimated to be diagnosed with breast cancer during their lifetime. However, not everyone is born with the risk of developing cancer. Some hereditary characteristics can put a person at risk more than others.

“We currently estimate that 5 to 10 percent of individuals will have a hereditary cancer syndrome that puts them at a higher than normal risk of developing certain cancers.(…)That’s where a genetic consultation can be helpful to figure out what’s the likelihood that the cancers have a hereditary cause, versus just a sporadic or random chance in the general population. ” Smith said.

Understanding family breast history is another key aspect to prevention and early detection. However, a person’s hereditary susceptibility extends to more than just a history of breast cancer in the family.

Risk doesn’t always depend on hereditary factors, however. Smith explained that most women diagnosed with breast cancer don’t have a family history.

“About 60 to 70 percent of women who get breast cancer have no immediate relatives with that same diagnosis. So, even if they don’t have a family history, being a woman and getting older puts them at a risk of getting breast cancer,” Smith said. The large number of factors that contribute make cancer screenings and early diagnoses even more important.

There are several options available to test for breast cancer, including genetic testing, routine mammograms, and self-checks. Smith says that a main part of early detection is knowing your body's normal and reporting what isn't.

Smith recommends all women get screened, whether they have symptoms or not. Cancer in general is a common disease and can have many factors.