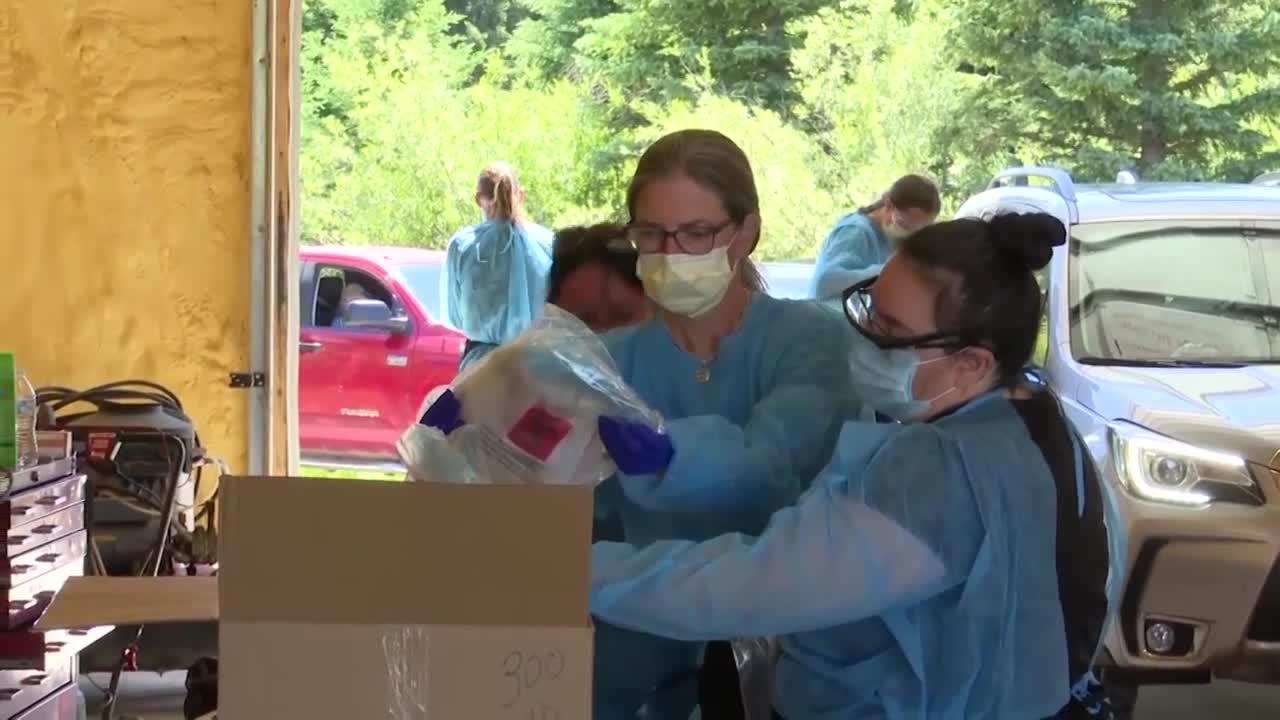 HELENA — St. Peter’s Health issued a reminder to be aware of prostate cancer.

According to St. Peter’s, prostate cancer is the second deadliest cancer in men, second to lung cancer. On a national average, it is estimated one in nine men will be diagnosed with prostate cancer during their lifetime. That number translates to an estimated 200,000 new diagnosis of prostate cancer every year.

“We know that with early cancer detection, the options available for treatment are a lot more plentiful,” says Dr. Kevin Brown, a Urologist at St. Peter’s Health. “So, if we can detect it early, patients have the option of sometimes just observation. The farther along prostate cancer progresses, some of those options disappear. So, that's why screening is so important."

The American Urological Association recommends to be tested for prostate cancer yearly beginning at the age of 50. A screening test typically includes a blood test.