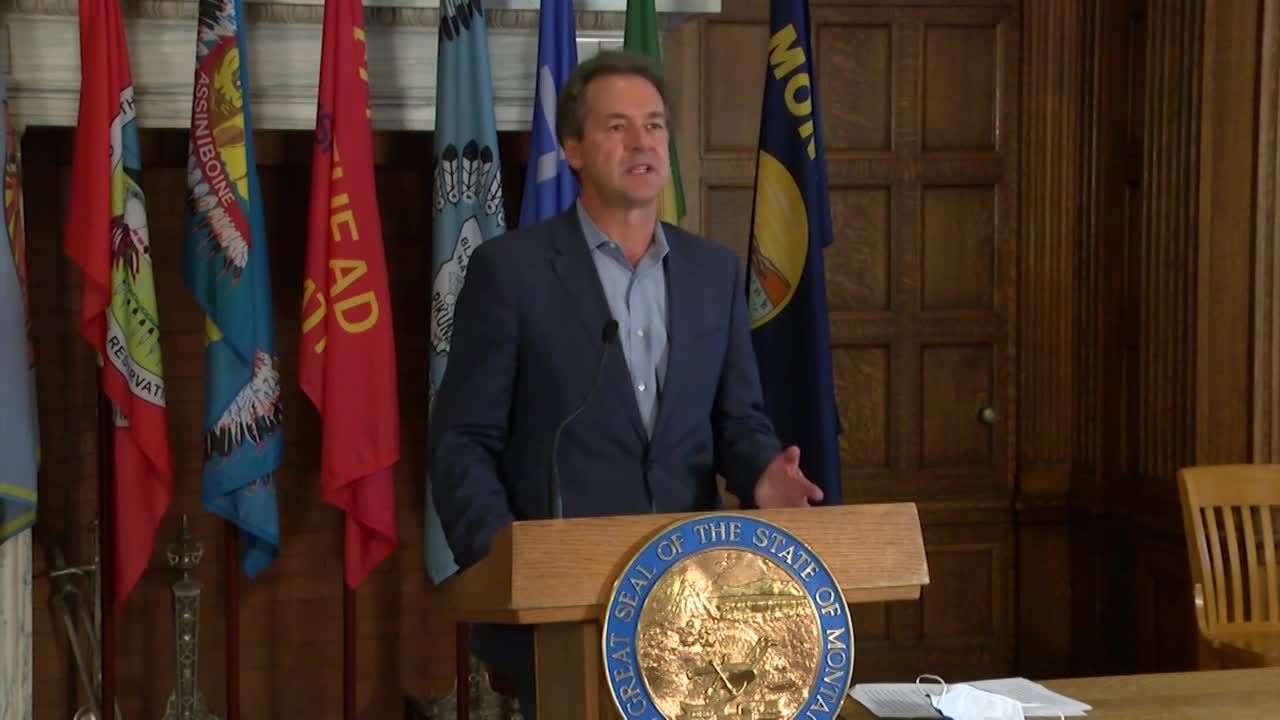 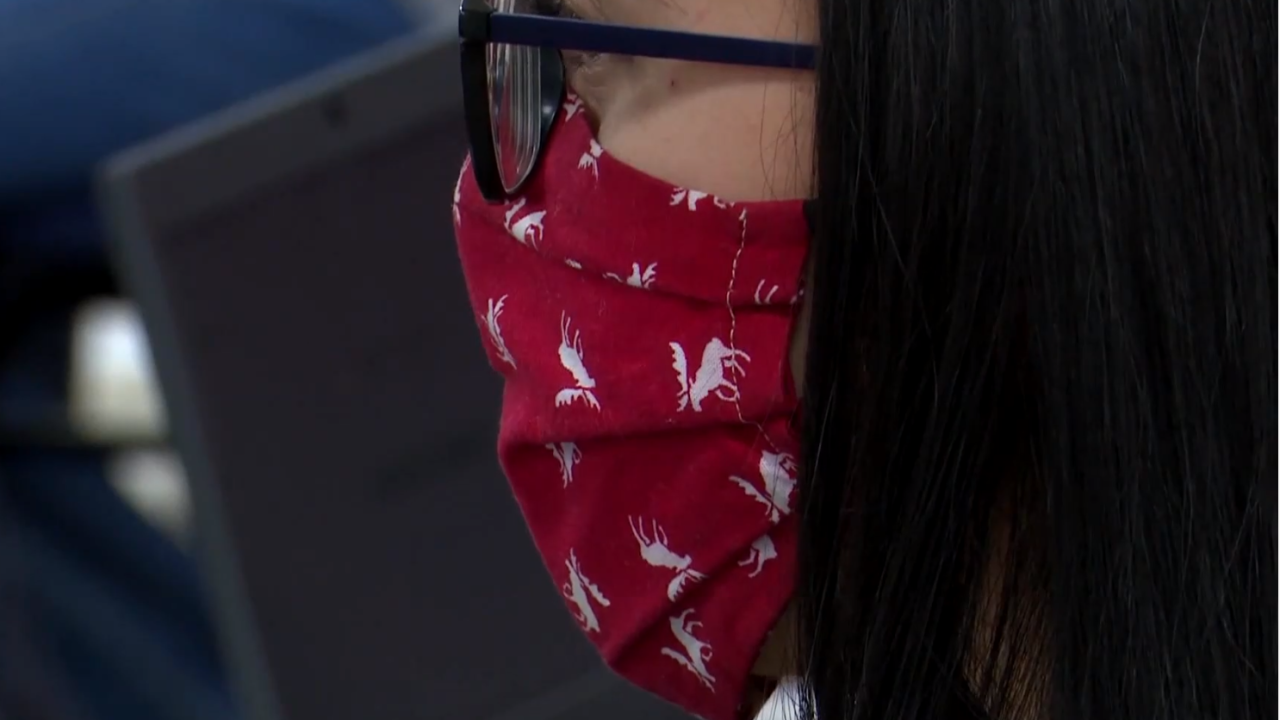 HELENA — Governor Steve Bullock announced Wednesday that the State of Montana will be posting information online about positive COVID-19 cases in schools.

Data will be provided on K-12 and higher education schools in the state, including private institutions, on the Montana Department of Public Health & Human Services website each week.

Bullock says it is critically important for the State to be transparent about cases in schools for the safety of families and educators. “Keeping safe and healthy during these times also means that parents and staff have access to information should there be cases of COVID-19 at their kid’s school,” said Bullock. “This is a system that protects student data in small schools while also providing a basic level of information and the transparency and the trust that parents in our community need.”

According to the State, there have been 60 schools in Montana that have had a confirmed case of COVID-19 in either a student or staff member since the beginning of the school year. Bullock also noted that as of Wednesday there had been around 50 K-12 students that have tested positive for the virus during the school year out of the 147,000 students in the state.

Superintendent of Public Instruction Elsie Arntzen criticized the action of the governor on social media. Arntzen wrote: “Today’s decision by the Governor goes beyond displaying data at the county level as is currently being done for general COVID-19 case reporting. Montana’s many rural schools have few students and staff... Displaying data for these individual schools will increase the risk of exposing personally identifiable medical information. I again ask the Governor to reverse this decision and display aggregate data only at the county level.”

For the last two months Arntzen and Bullock have been publicly trading verbal jabs over the reopening of schools during COVID and the role of the Governor’s office.

The Superintendent has complained about a lack of communication from the Governor’s Office on the matter and being cut out of decision making regarding schools. The Governor has denied those claims, saying regular opportunities to meet with his staff were available.