"Stuff The Bus" sees unprecedented level of need during pandemic 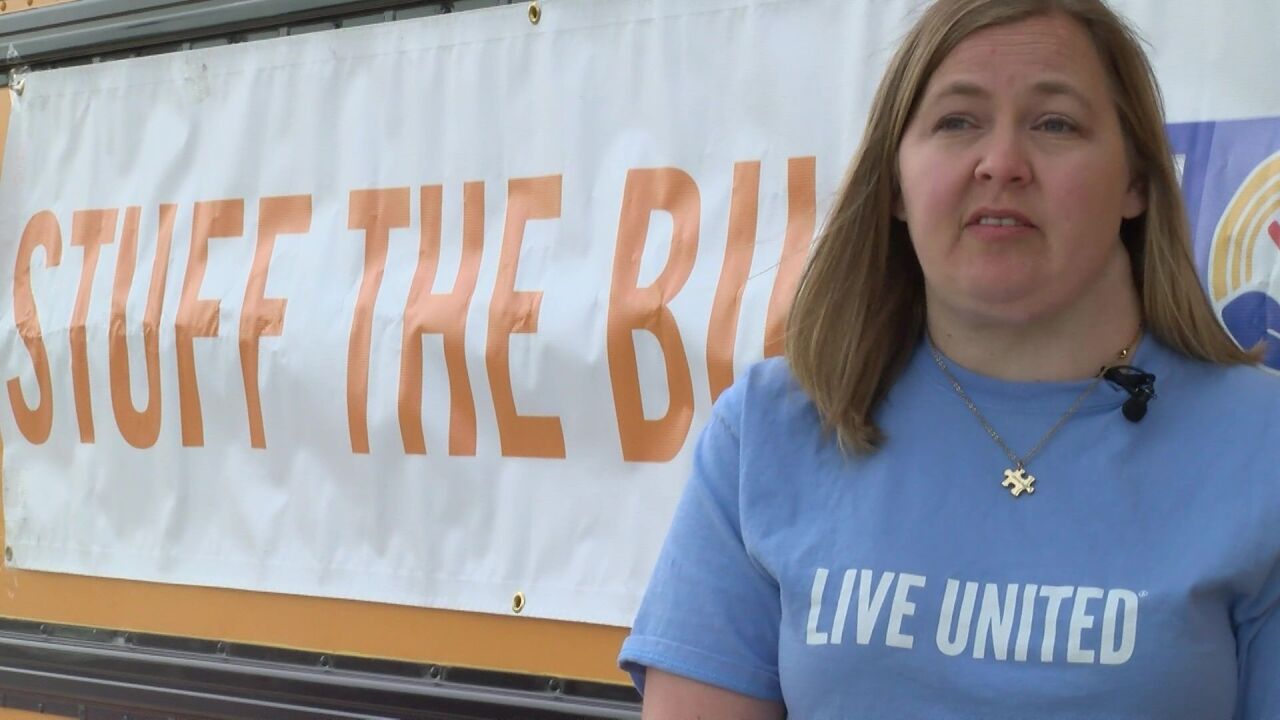 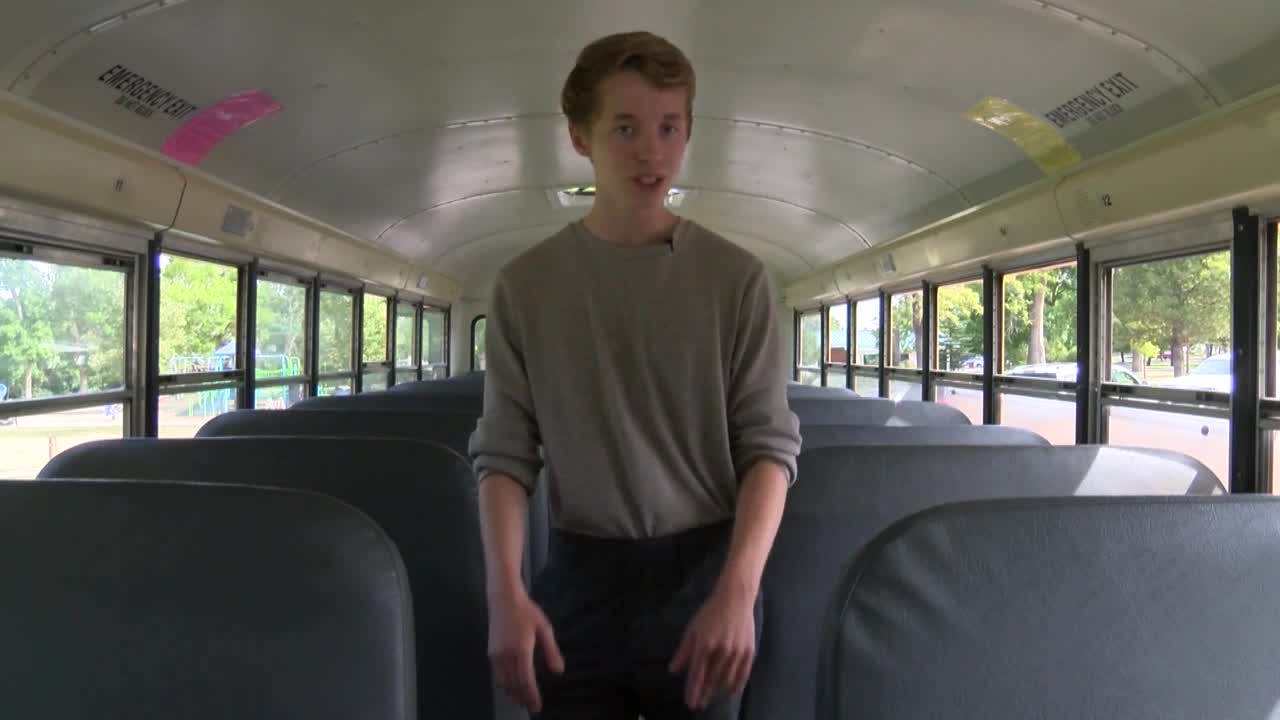 There are lots of questions about the upcoming school year in Great Falls — one of the biggest might be how Cascade County’s high-poverty and food-insecure students will weather the pandemic.

“By the end of last year, a lot of the school food pantries had completely run out of supplies,” said Kim Skornogoski, marketing director for United Way of Cascade County.

United Way held its annual Stuff the Bus campaign on Thursday to raise money and donations for students in dire straits. Stuff the Bus is a tradition going back 11 years, with a network of community support.

Volunteers took donations for pencils, paper, notebooks, and even masks, which will be required in Great Falls Public Schools (GFPS) after a statewide mandate was issued by Gov. Steve Bullock on Wednesday.

This year, the needs of GFPS students may be greater than ever before. By the end of last semester, there were 475 homeless students in the district, 93 of them unaccompanied. GFPS has seen a steady increase in homelessness over the past decade, according to the latest available data from GFPS included in the 2018 “State of the District” report. That report also shows the number of students who qualify for free and reduced lunch has climbed in recent years, with half or nearly half of all students eligible for the program.

The latest available data from Feeding America, the nation’s largest food insecurity organization, shows that in 2018, nearly 3,000 children in Cascade County were designated as food insecure — that’s a rate of 16.7%. During the pandemic, GFPS officials tell MTN News the needs of food-insecure students in the school district have already increased.

“The needs of our families within our community was great, and was growing even faster than at times we could plan,” said Lance Boyd, the district’s newly appointed director of student services.

Last semester, the district relied on a combination of federal, state and local funding to support its students with the highest needs, including those attending Title I (or high-poverty) schools. District officials say they will continue to lobby for more state and federal funding streams, but amid the uncertainty, Boyd says he’s thankful that he can always count on the community.

“The nice part about it is the community support we get and have in Great Falls is amazing,” he said.

"Stuff The Bus" sees unprecedented level of need during pandemic
Copyright 2020 Scripps Media, Inc. All rights reserved. This material may not be published, broadcast, rewritten, or redistributed.