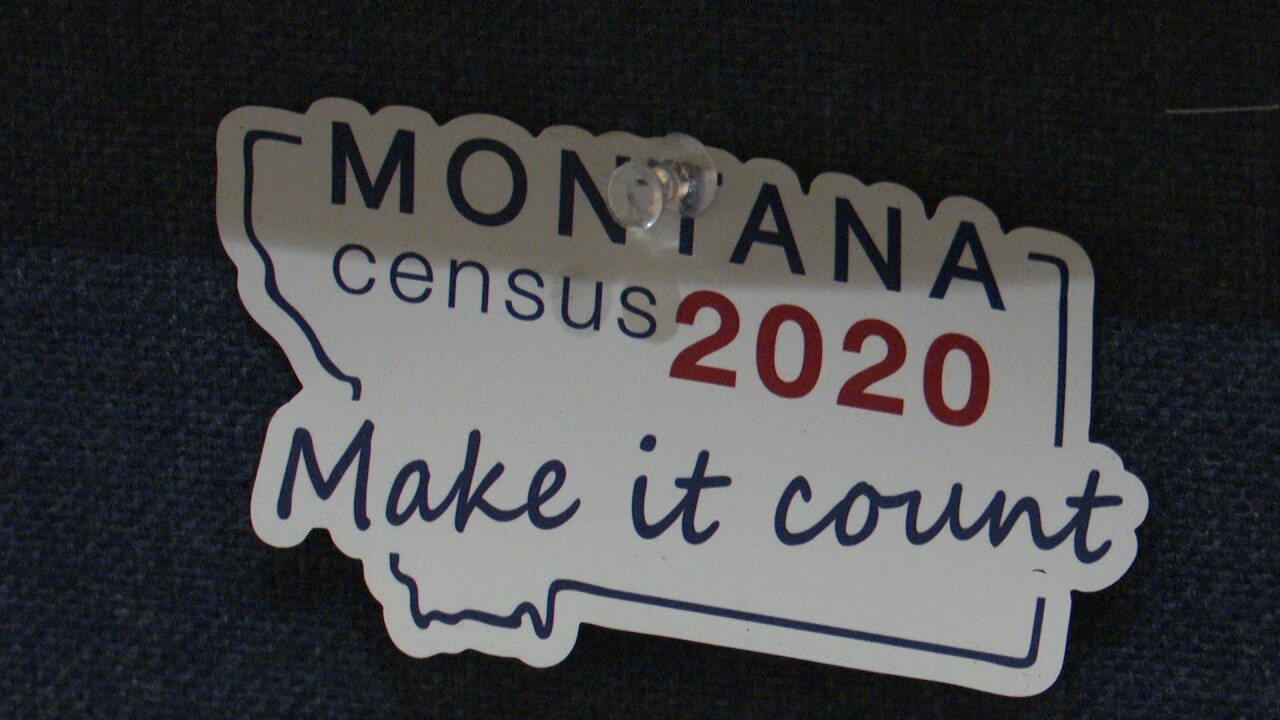 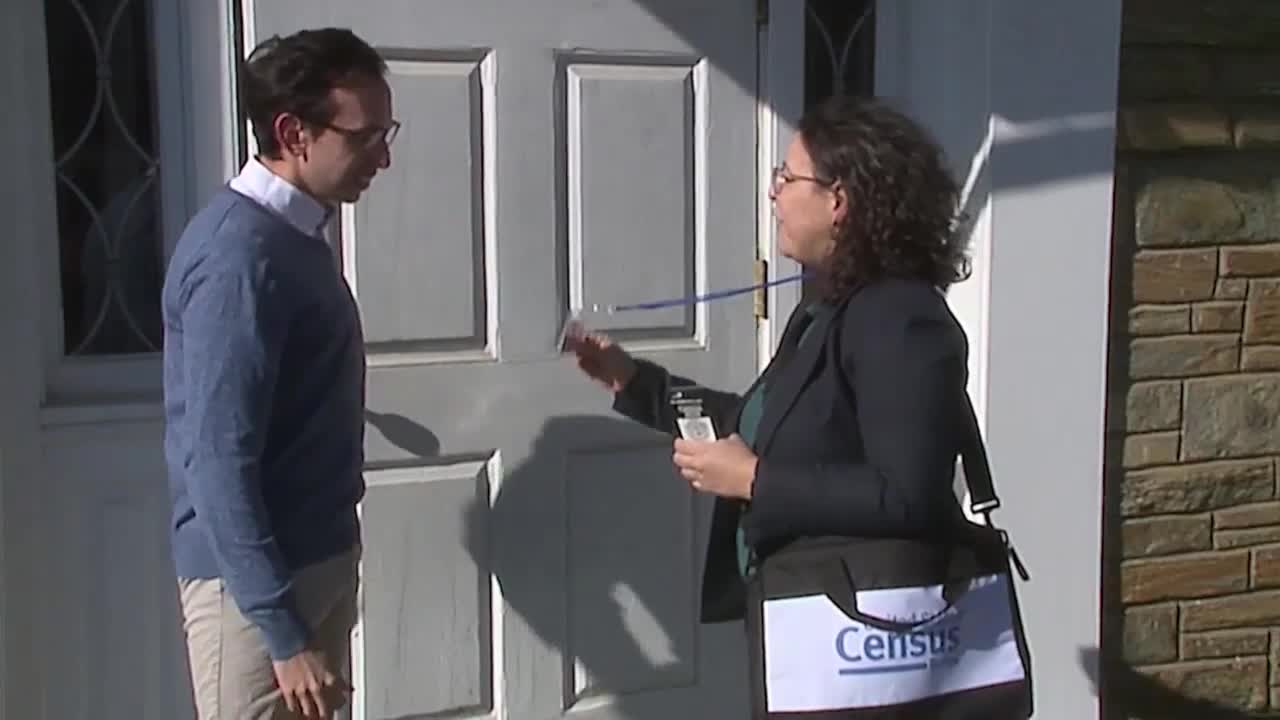 HELENA — Census takers in Montana are working to follow up with households that have not yet responded to the 2020 Census.

Households can still respond now by completing and mailing back the paper questionnaire they received. Those that respond now will not need to be visited to obtain their responses.

What Households Can Expect

How to Identify Census Takers
Census takers can be easily identified [2020census.gov] by a valid government ID badge with their photograph, a U.S. Department of Commerce watermark, and an expiration date on the badge. To confirm a census taker’s identity, the public may contact the Denver/Dallas Regional Census Center at 972-510-1800 to speak with a Census Bureau representative.