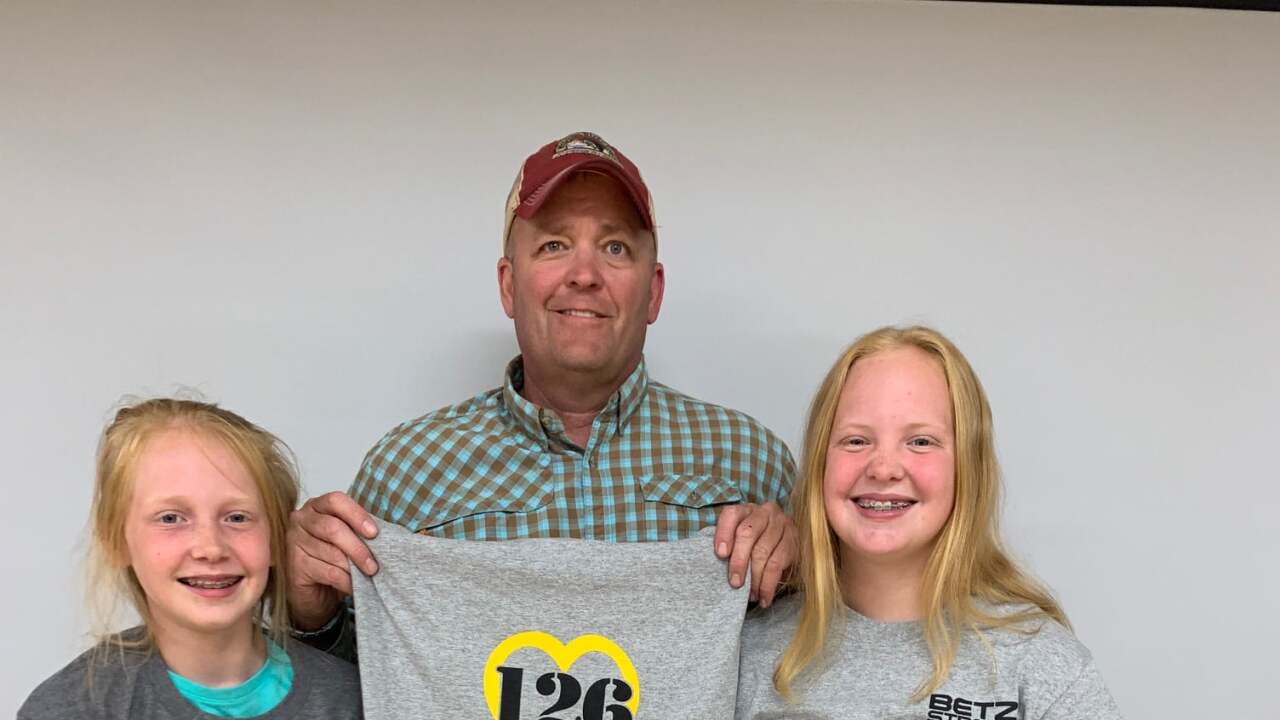 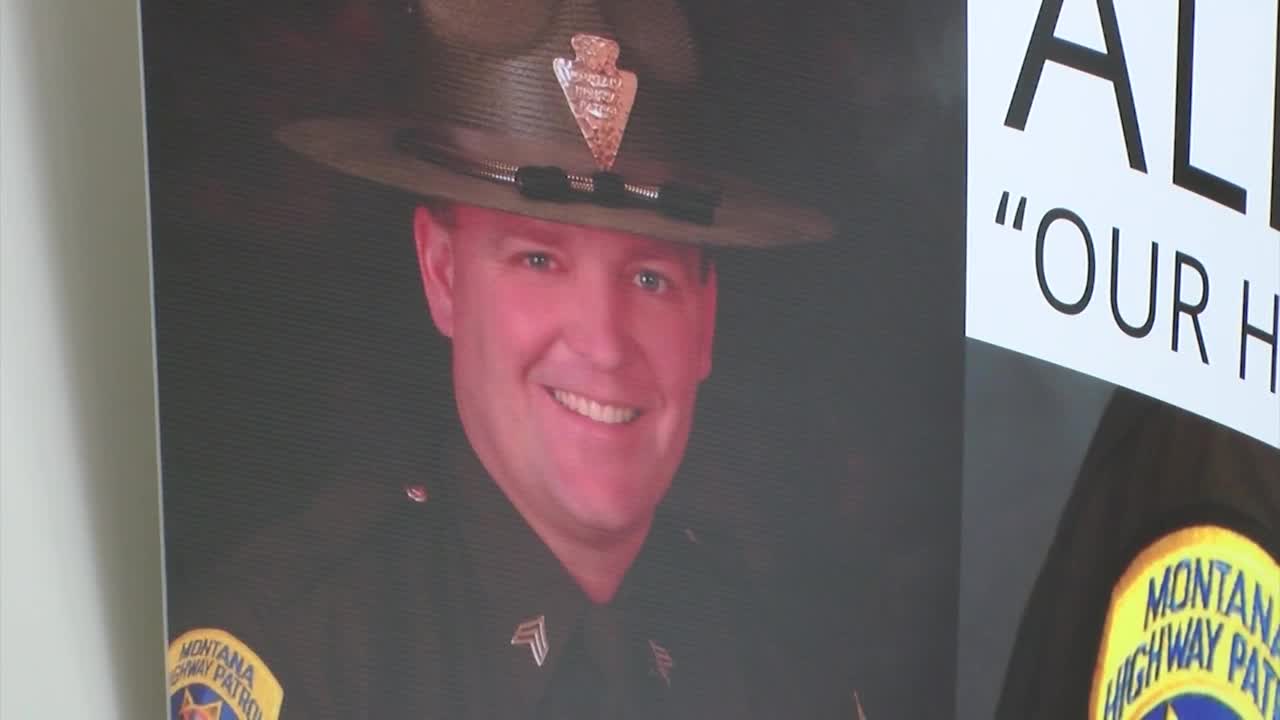 Sgt. Betz was diagnosed with spindle cell sarcoma, a rare form of cancer, shortly after Christmas. Doctors found a tumor the size of a football in his right thigh, requiring the leg to be removed.

“Trooper Betz is a genuine, humble person. He’s very caring and goes out of his way to help others, even if it’s a sacrifice to himself,” said Hamilton. “It was always good to see Alex show up when we were in the middle of winter on a car wreck out somewhere and Alex would show up and he’d always get out of his car and have a smile on his face.”

The Saturday fundraiser kicks off at 11:00 a.m. with the silent auction, followed by a live auction at 3:00 p.m.

Thanks to the generous support of the community, there will be tens of thousands of dollars worth of items to be auctioned off.

Auction items include more than a dozen firearms, a custom made cabinet, hunting gear and camping supplies, just to name a few.

West Valley / Lewis & Clark County Volunteer Fire Department had initially wanted to hold the fundraiser this spring, but COVID forced them to push it back.

T-shirts supporting Sgt. Betz will also be available, with proceeds going to the family.

An avid hunter and outdoorsman, Sgt. Betz also served 22 years in the Army National Guard, including a two year deployment in Iraq.

During his tenure with MHP, Betz worked at the Montana Law Enforcement Academy and helped train hundreds of law enforcement officers.