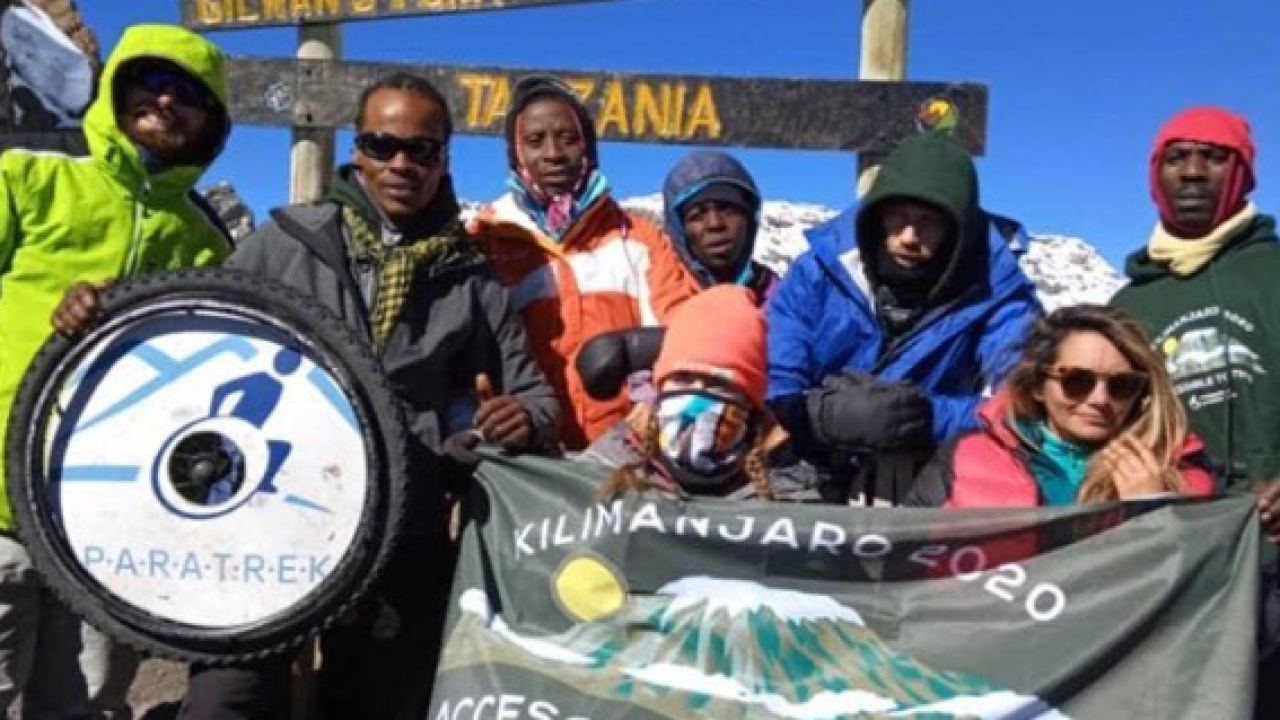 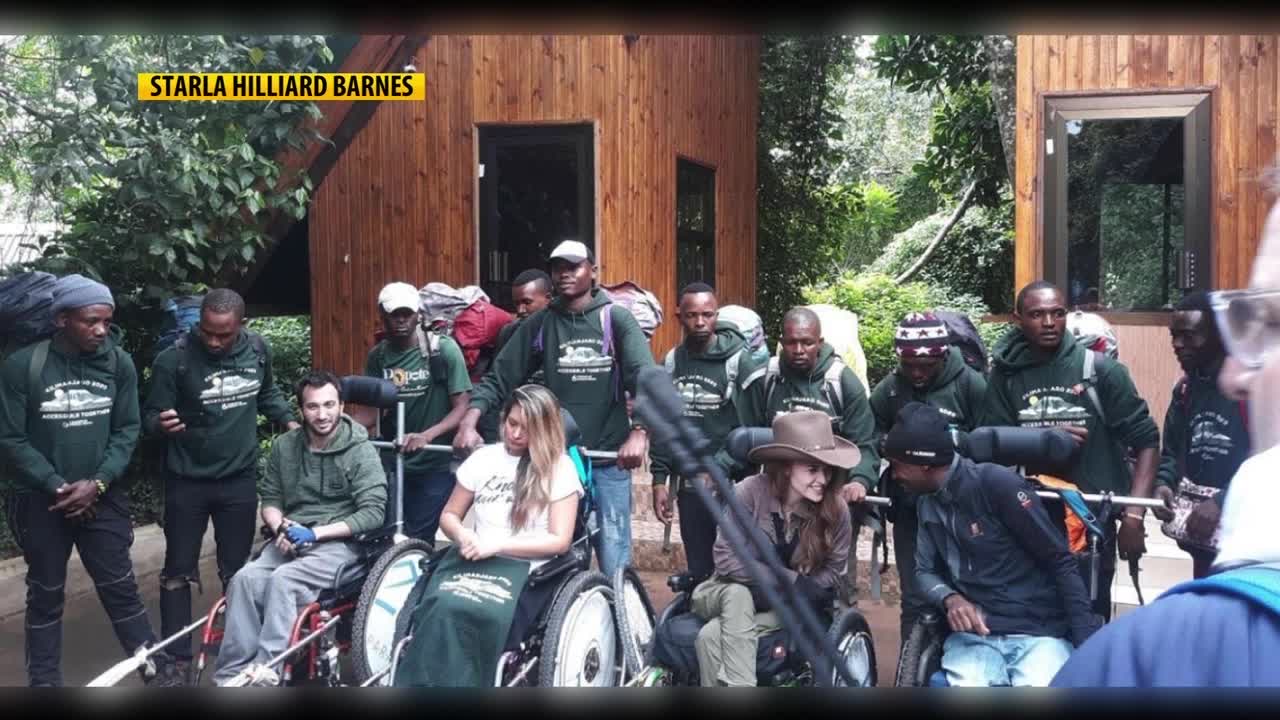 We introduced you to Starla Hilliard-Barnes a few months ago as the first twice paralyzed woman to summit Mount Kilimanjaro, and she lives in the Flathead Valley.

Hilliard Barnes is home now in Lakeside and can't wait to go on another climb.

She told MTN that she trained for several months for the almost 20,000 foot African summit.

Hilliard-Barnes was paralyzed for the first time over ten years ago when she was in a motorcycle accident.

She says she was thrown 20 feet from her bike and now has a metal plate in the side of her eye and metal rods in her back.

Several years later, in 2015, she was re learning to walk when she was struck again in a car accident.

The driver rear ended her car going 70 miles an hour and she was re paralyzed at a higher level.

Climbing Mount Kilimanjaro has always been a dream of hers and says nothing was going to stop her.

Hilliard-Barnes focused on strengthening her upper body to propel her forwards in her specially designed chair.

It was a team effort, but it took Hilliard-Barnes five days to reach one of three peaks on mount Kilimanjaro.

"When I reached the summit I think I was just over joyed because it's been a dream of mine since I was a little girl," she said.

Hilliard-Barnes wants to bring more accessible sports to people in the Flathead Valley.

And continues to train for more adventures.

She wants to send an extra thank you to Friends of Access Israel. Their goal according to their website is to "aggressively improve accessibility and inclusion for people with disabilities and the elderly and to enable them to live a normal life, enabling them to work, travel, study, and consume with dignity, equality, and maximum independence."