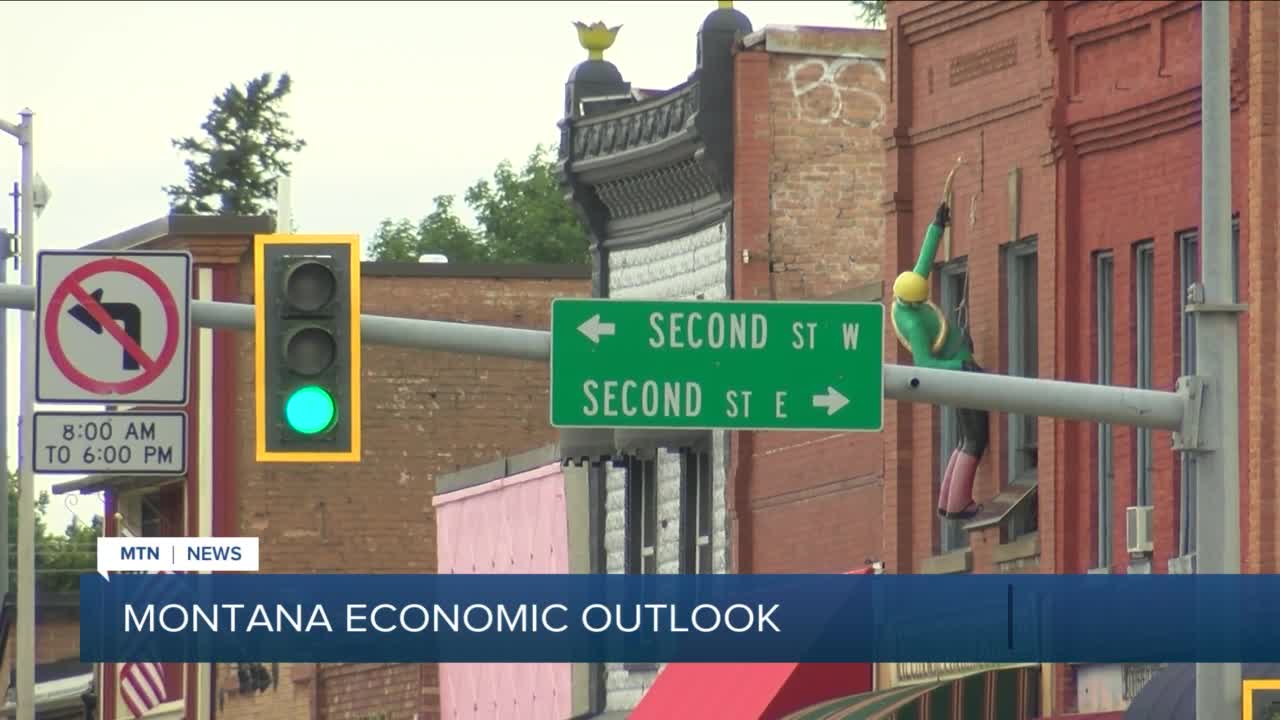 The Montana Chamber of Commerce held the meeting with University of Montana’s Bureau of Business and Economic Research Director Patrick Barkey, who gave an assessment of Montana’s economic forecast.

Barkey says economic declines were huge in April with healthcare, recreation and the service industry seeing a significant impact. Since April, Barkey says the state has seen a bounce-back in jobs and consumer spending.

Montana’s unemployment numbers are high, but better than the U.S. average, according to Barkey. He adds Montana businesses with links to riskier activities will have more challenges ahead.

Barkey expects air travel to be one of the last areas to fully recover from the economic crisis.