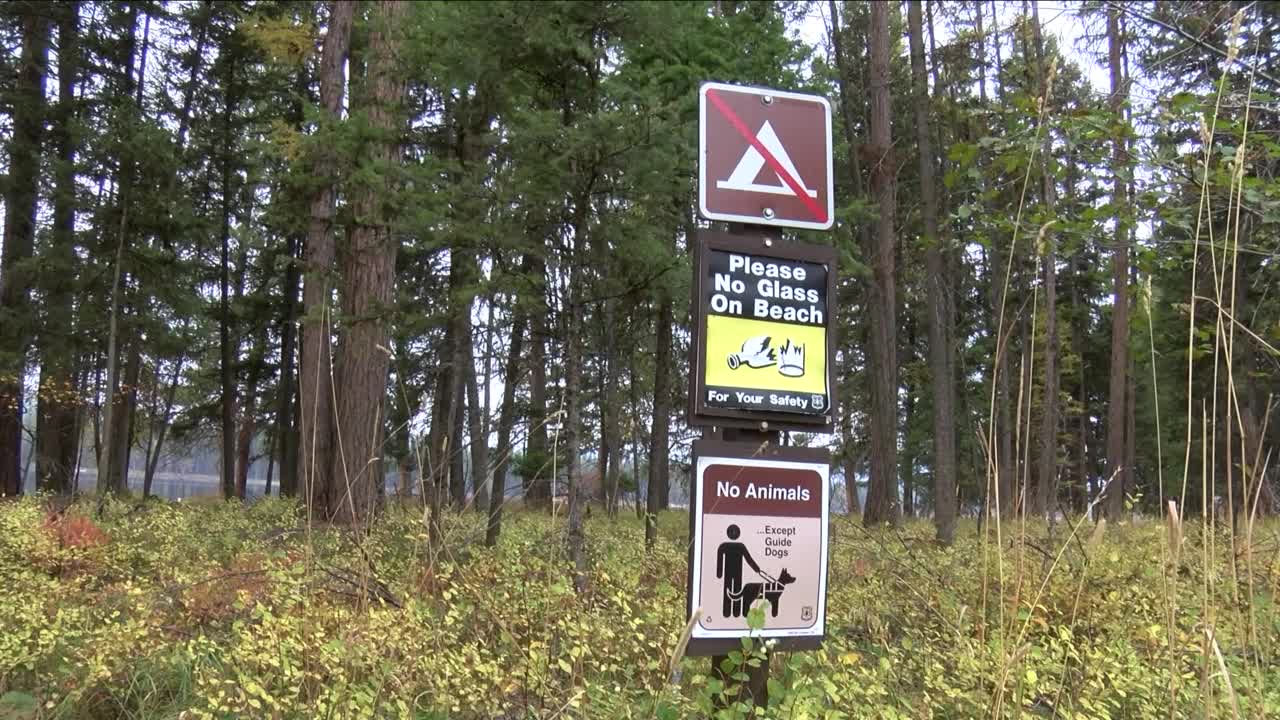 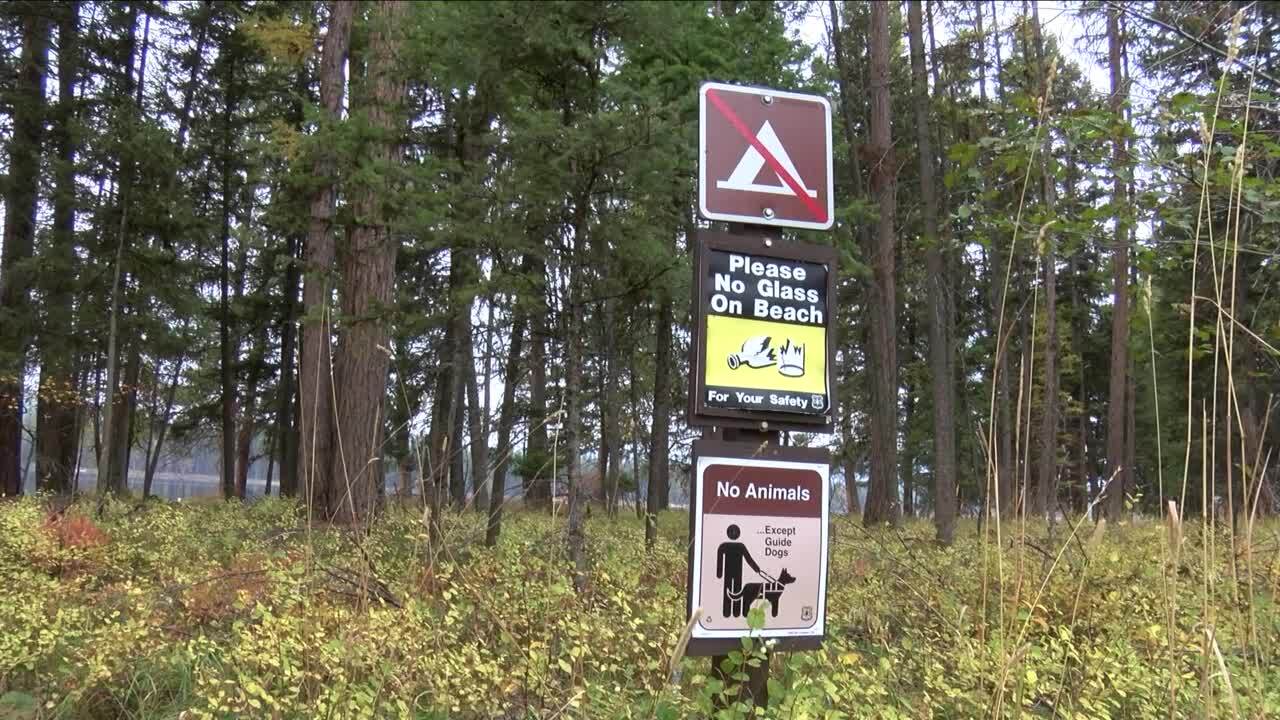 As the summer months come to an end and the leaves start to fall, Seeley Lake looks back on one of the busiest summers.

Traditionally, tourist season in Seeley Lake starts after Memorial Day, and ends before Labor Day, but this year the town was busier than usual.

“This year we had the same numbers, as last year, but starting in Memorial Day and went all the way through Labor Day so we were having campgrounds full by Tuesday or Wednesday of each week," said Quinn Carver, the Seeley Lake Ranger.

Carver said that one way the rangers could tell it was a busy summer was the use of the amenities available for campers.

“The traditional pumping of the vault toilets is it usually takes about twice per campground a year per vault and that covers us this year all of them had to be done four times," said Carver.

Carver also mentioned how tourists from near and far came to enjoy the scenery and camp.

“Summer we've seen a lot of out of state traffic also a lot of in state traffic and it's been a little busier traffic wise through our smaller communities because people are trying to get away and I think they're coming too are hidden little tourist vacation, for camping and the campgrounds have been full, and if the weather changes obviously they want to come inside and eat," said Lindemer.

The Seeley Lake Pond Hockey event that takes place in January has been canceled this year due to COVID-19 concerns, which Lindemer believes will hurt the Seeley Lake community economically.