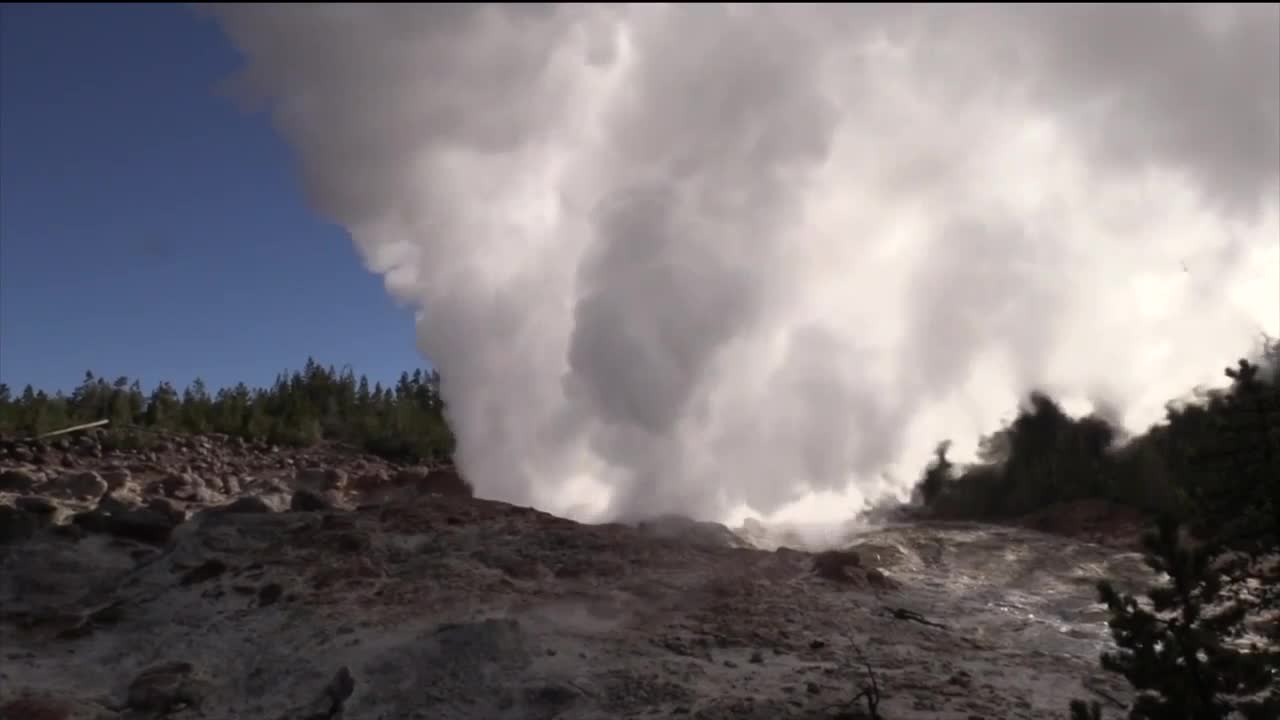 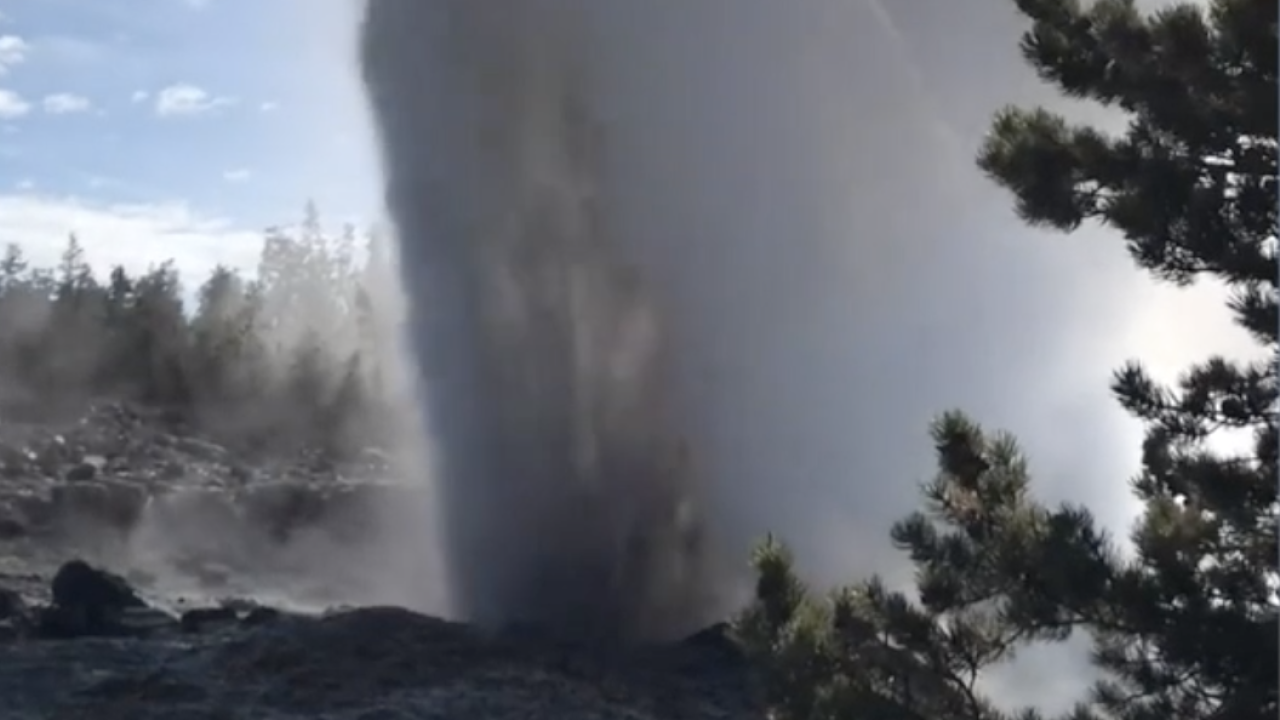 Steamboat Geyser in Yellowstone National Park tied an all-time record for eruptions in a single year.

The geyser had its 32nd major eruption of the year Tuesday afternoon.

The previous record was set just last year, when the geyser sprang to life after being dormant for more than three and a half years. Last year's record, the longest in recorded history, was set on Christmas day. With more than four months remaining in this year, there's a distinct possibility the geyser will break its record for eruptions in a single year.

But scientists at the Yellowstone Volcano Observatory tell MTN news that Steamboat is unpredictable and could stop erupting at any time. It once quit going off for 50 years, from 1911 to 1961.

Steamboat is the tallest active geyser in the world, reaching heights of 300 feet when it makes a major eruption.